Pursuits
Everything we know so far about Carlyle & Co., Rosewood’s answer to the ubiquitous private members’ club
Share
Next article

The Carlyle hotel-inspired bolthole — slated to open on the uppermost floors of Rosewood Hong Kong later this year — will offer a blueprint for the eponymous group’s vision of “a new kind of international members’ club”. We venture north of the harbour to discover just what that entails…

Hitherto, the Hong Kong ecosystem of private members’ clubs has been split broadly between two camps: at one end, you have venerable institutions catered to the needs of the city’s professionals (the FCC) and those who surround them (the KCC); at the other, a burgeoning array of social haunts meant to profit from the growing number of Silicon Valley types — hawkers of crypto, CBD cafes, and other speculative investment opportunities — who reside here.

Call me Debbie Downer, but neither feels like an especially glam place to visit. After all, such clubs justify their patronage by way of mostly pragmatic considerations: a convenient location; access to business networking opportunities; affordable gym membership; and so forth. This, as Rosewood Hotels CEO Sonia Cheng well knows is where Carlyle & Co. can break the mould — by conjuring a little glamour into Hong Kong’s mostly comatose members’ club scene.

Best thought of as a kind of pied-à-terre to the Rosewood Hong Kong (spanning the 54th-56th floor of the hotel) Carlyle & Co. is, in effect, Cheng’s answer to the boutique members’ clubs that have dominated pop culture these last 20 years. In Hong Kong — where bureaucratic red tape is frequent; and decent-sized real estate scant — her hotel group’s latest venture feels especially impressive — if for no other reason than the sheer audacity of it all. 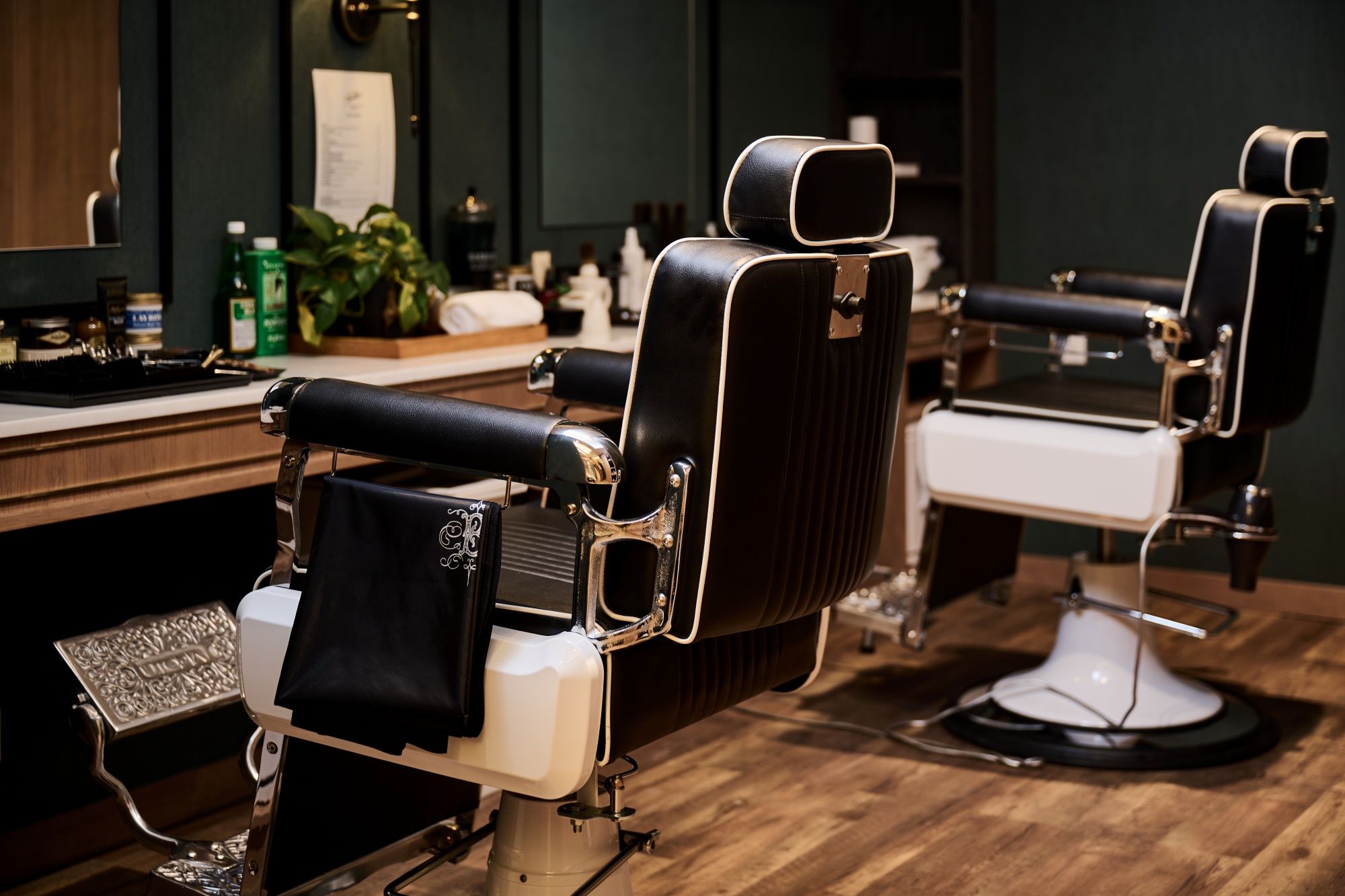 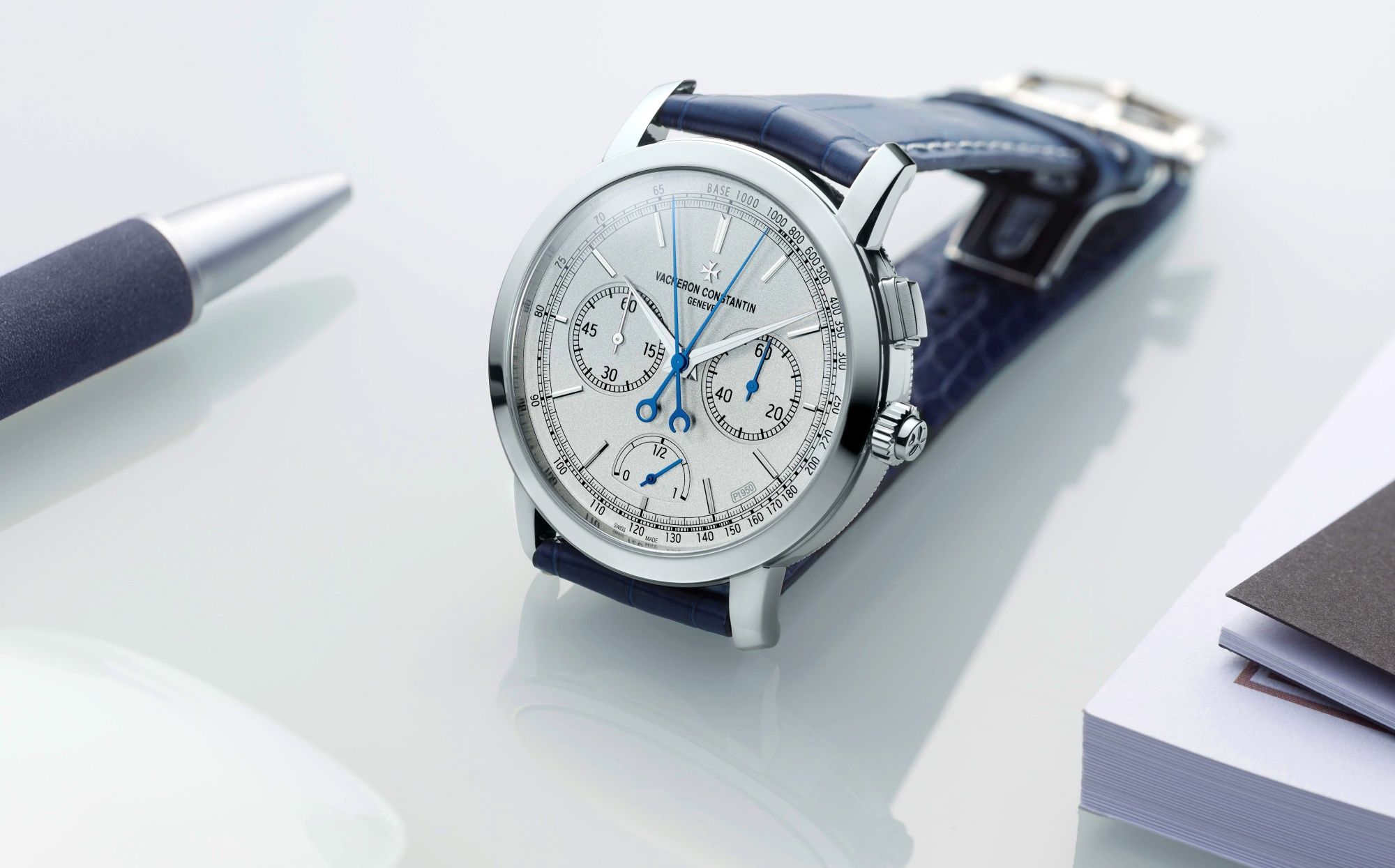 In recent weeks, the first details of the club’s leviathan 25,000 sq. ft. premises have begun to emerge, inspired in broad strokes by the “intriguing, inimitable and ultimately indefinable” style of The Carlyle in New York (incidentally also a brand owned by Rosewood Hotels). To orchestrate this vision of Hong Kong-via-Manhattan, Rosewood turned to British designer Ilse Crawford, whose approach has imbued the club’s many rooms with a light, playful sensibility — affording each a healthy dose of individual personality.

For fusty decadents like yours truly, the gentlemen’s spaces — including a barber, shoeshine, and capsule store by an award-winning haberdasher — hold immense charm — even though they espouse just one of many eclectic visual styles members will enjoy each time they navigate the club. The aforementioned differ significantly from spaces like the Cabaret Bar and Sitting Room, both of which employ the medium of painting (by artists Jean-Philippe Delhomme and Christina Zimpel respectively) to celebrate The Carlyle hotel’s legendary Bemelmans murals.

In the spirit of its progenitor, the various dining venues at Carlyle & Co. seem to be accompanied by an august sense of occasion. The crux of the action happens at the brasserie, which (like any decent club restaurant in Hong Kong) serves a medley of Western, Chinese, and all-day delicacies. Here, the focus is on simply cooking the freshest produce the club can source — various of the small plates are smoked, cured, or otherwise preserved in-house — yet it’s hardly the most theatrical outlet. That honour belongs to Café Carlyle, an intimate supper club intended as the local chapter of the eponymous tippling destination in New York. Members can expect this to be the repository of the club’s live musical programming, which (consistent with the historic acts that have taken to the stage at the Carlyle hotel) will include an assortment of uniquely American artforms like jazz, funk, and blues. 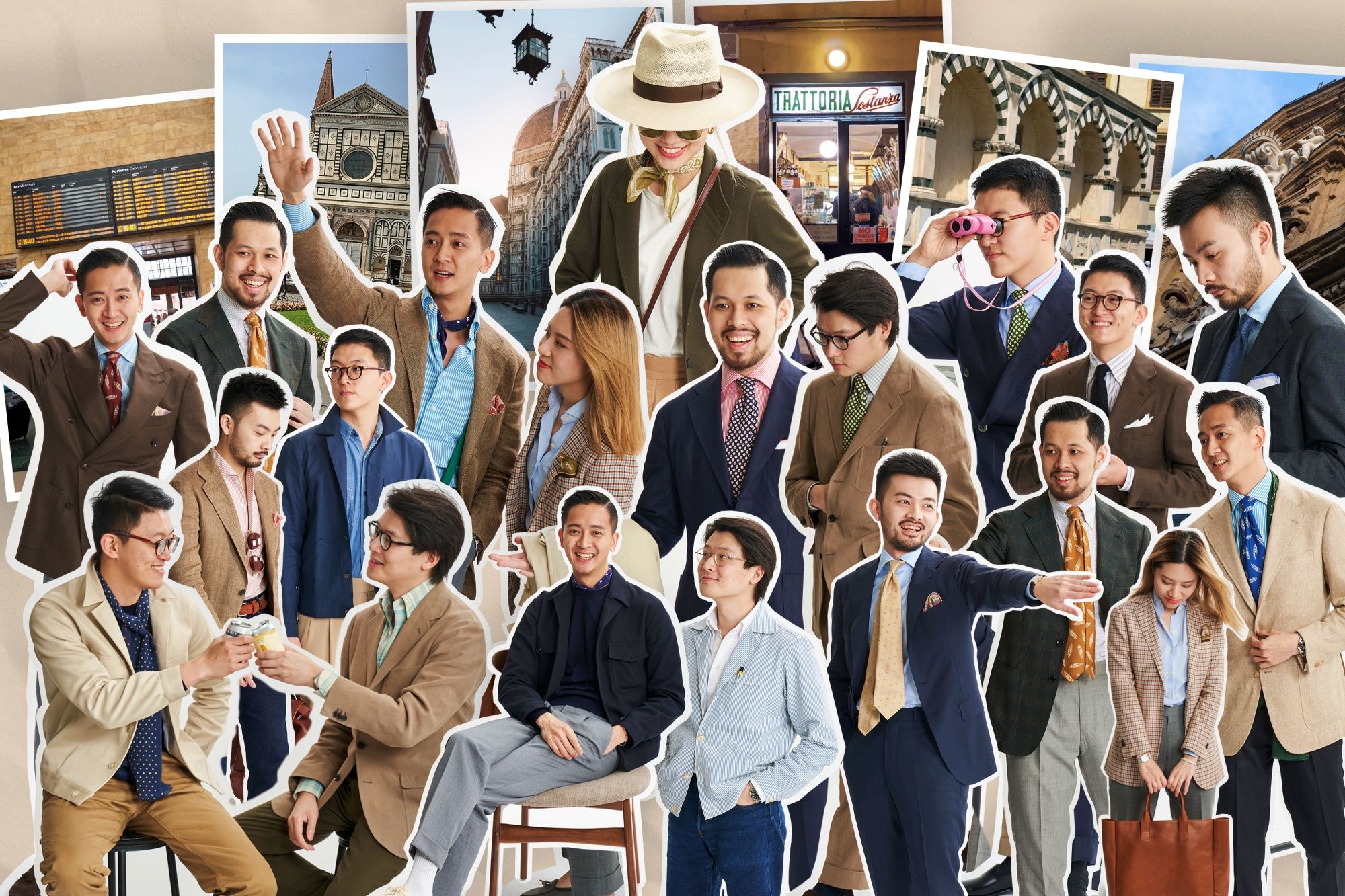 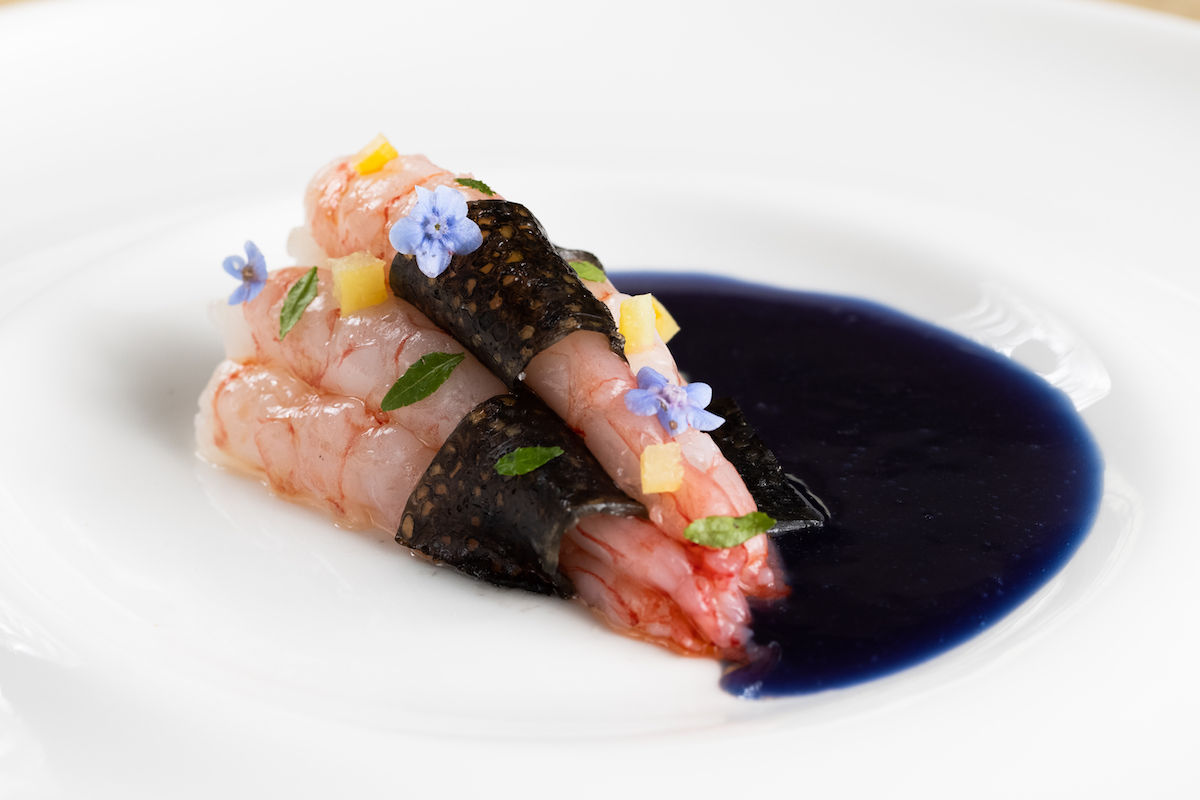 Members craving a dose of sunshine can also take a selection of food and drink on the club’s 55th-floor terrace, which (much like the Rosewood property at large) enjoys the sort of view that’s conducive to sonnet writing or spontaneous tears of joy. Flanking one end of that terrace, you’ll find the local chapter of Bemelmans Bar. Like its namesake, the menu here is split roughly equally between fine wines, punchbowls and classic cocktails; though, at the weekend, you can expect a certain frenetic atmosphere to take hold, as the space merges with the terrace for live DJ performances against the backdrop of Victoria Harbour.

Though Carlyle & Co. members can easily book themselves into one of the 400-plus rooms at the surrounding Rosewood property, the entire 54th floor of the club is given over to eight themed suites — all of which celebrate the history of The Carlyle hotel. More or less equal in size, each offers an inviting and distinctive interior personality. If you’re retiring following an evening spent drinking (one too many) Martinis for instance, the ‘Tommy’ seems an apt choice — named for and inspired by the legendary Bemelmans bartender Mr. Tommy Rowles. Other known personalities include Dorothy Draper, the original ‘modern Baroque’ decorator of The Carlyle’s interiors; and Eartha Kitt, the renowned actress and Broadway musician. For dedicated students of café society, a stay in every single suite would seem like money well-spent.

A variety of membership packages are available at Carlyle & Co., with or without health club membership. To learn more about rates (or inquire about eligibility) visit Carlyle & Co. online.