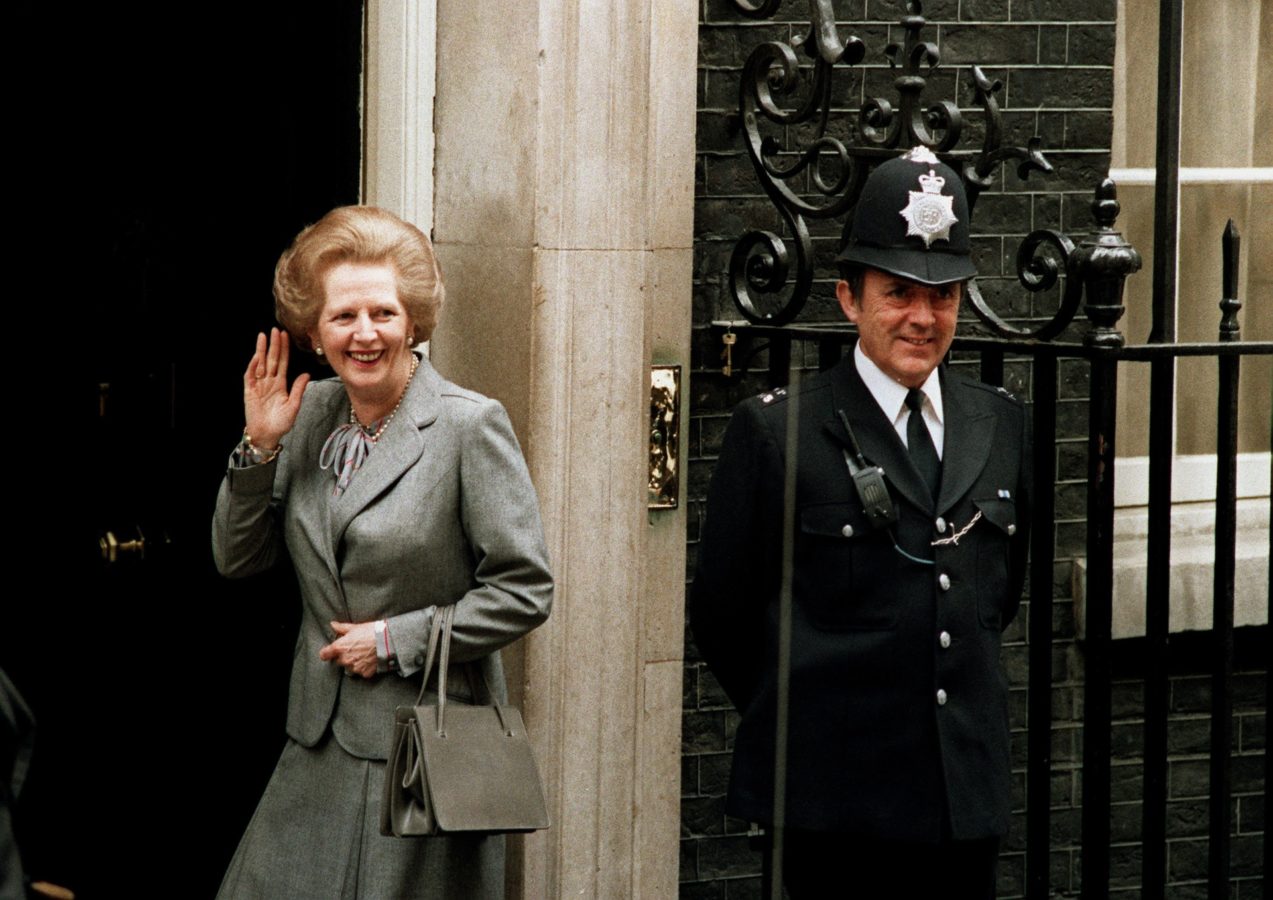 From “Sex and The City” to Politics, This Exhibition Celebrates The Power of Handbags

Pursuits
From “Sex and The City” to Politics, This Exhibition Celebrates The Power of Handbags
Share
Next article

Whether toted by Conservative leader Margaret Thatcher or “Sex and the City” actress Sarah Jessica Parker, handbags pack a powerful punch, a British exhibition reveals. The Victoria and Albert Museum is showing some 300 items at the exhibition called “Bags: Inside and Out” that opens on Saturday.

They range from a 16th-century embroidered purse to a contemporary plastic rucksack by British designer Stella McCartney. The decorative arts and design museum has chosen to focus on the accessories for its first exhibition since England’s lockdown was lifted in early December.

It looks at the “It bag” craze that kicked off in the 1990s, with women flocking to buy a certain designer style, influenced by celebrity images. One such bag on show is a purple sequined Fendi baguette bag once carried by the Sex and the City character Carrie Bradshaw, played by Parker in the hit HBO show.

There is also a formidable leather handbag once carried by Thatcher, known as her “secret weapon”. Thatcher’s assertive armoury of bags even led to the creation of a new verb: “to handbag”, or browbeat into submission.

“These portable, yet functional accessories have long fascinated men and women with their dual nature that combines private and public,” said Lucia Savi, the exhibition’s curator.

From the Hermes Kelly to Lady Dior, bags are a connecting link between the home and the outside world and allow people to carry money or important documents out of sight. The exhibition’s first part looks at the different uses bags are put to.

An imposing Louis Vuitton trunk from the early 20th century was made for long voyages while a tiny leather bag measuring just 16 centimetres can squeeze in a purse, an opera glass, a notebook and a mirror: all you need for a night at the opera.

The second part of the exhibition looks at bags and identity: what a bag says about the owner and their aspirations. Some have become closely associated with celebrity owners, such as Hermes’s “Kelly”, a bold trapezoid-shaped bag. It was renamed after the icily stylish actress Grace Kelly was photographed carrying it.

Others include the Lady Dior, known as a favourite of Princess Diana, and the Hermes’ Birkin bag created after the fashion house’s head Jean-Louis Dumas met the British-born actress Jane Birkin on a plane.

These days it is social media that fuels desire for the latest bag. On video, Chinese influencer Tao Liang, known as Mr Bags, talks about the designs he has collaborated on with top luxury brands such as Burberry and Chanel.

All of them are “very instagrammable,” he says. “Who doesn’t want a picture of themselves with a nice bag?” says the fashion blogger who claims to have 5 million followers on China’s Weibo. Sometimes a bag can carry a political message, however, such as the bag bearing the slogan “My Body My Business,” created by US-Swedish artist Michele Pred.

A final section of the exhibition examines the techniques used to make bags, including quirkier designs such as the US designers Thom Brown’s handbag from last year in the shape of a dachshund, inspired by his dog Hector. As fast fashion falls out of favour, designers are looking at new technologies and recycling to reduce environmental impact. A pioneer in this area, Stella McCartney, used plastic waste taken from the sea to make a rucksack on display.

The contents of a handbag remain sacrosanct, especially in the case of Queen Elizabeth II, who has remained loyal to the conservative Launder brand and has several of its bags.