Hayao Miyazaki’s Standalone Graphic novel, ‘Shuna’s Journey’, to be Released in the US 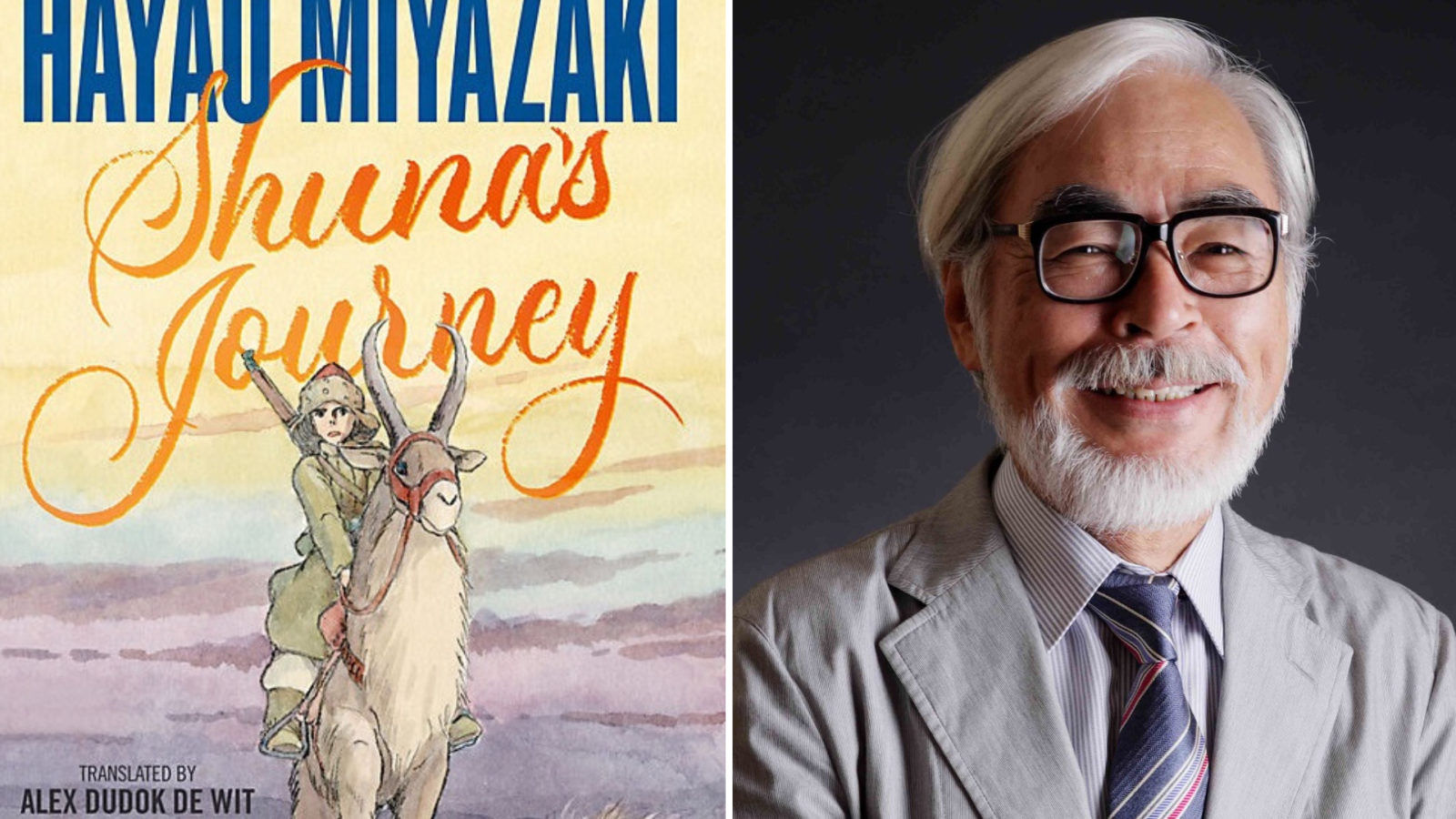 Pursuits
Hayao Miyazaki’s Standalone Graphic novel, ‘Shuna’s Journey’, to be Released in the US
Share
Next article

Forty years after it was published in Japan, Shuna’s Journey, a graphic novel by acclaimed Studio Ghibli co-founder Hayao Miyazaki is being released for the first time in the US. According to Gizmodo, it is Miyazaki’s first standalone graphic novel.

The adventure of a young prince

Shuna’s Journey is a standalone graphic novel, which was originally released in 1983. It tells the story of Prince Shuna who goes on an adventure to find a fantastical golden grain, which is believed to return fertility to the barren lands of his kingdom. On the way, he meets a captive girl, Thea, who joins his quest after the prince rescues her.

Describing the graphic novel, De Wit said on Twitter that it is “an emonogatari (illustrated story)” and “based on a Tibetan folk tale”.

The translator pointed out that the book has elements that were later used by Miyazaki in his animated films Princess Mononoke (1997) and Nausicaa Of The Valley Of The Wind (1984). His son Gorō Miyazaki used elements from the book for his film Tales From Earthsea (2006).

The graphic novel, according to De Witt, has all-watercolour images, and the text is mostly presented as captions.

According to ABC News, Mark Siegel, editorial and creative director of First Second, said in a statement, “Fans of Princess Mononoke and Nausicaa Of The Valley Of The Wind – there are millions of us – will delight in finding early hints of these masterworks in gorgeous watercolour pages by Miyazaki’s own hand.”

Hayao Miyazaki, 81, is one of the world’s most illustrious animators. An acclaimed name in the world of filmmaking, his work, Spirited Away (2001), won the Academy Award for Best Animated Feature.

His 2013 film, The Wind Rises, was also nominated for an Oscar in the same category. In November 2014, Miyazaki received an Academy Honorary Award for his contribution to filmmaking and animation.

In December 2021, it was reported that Miyazaki is returning from retirement to make one last Studio Ghibli film, which is based on the 1937 novel How Do You Live? by Genzaburo Yoshino.