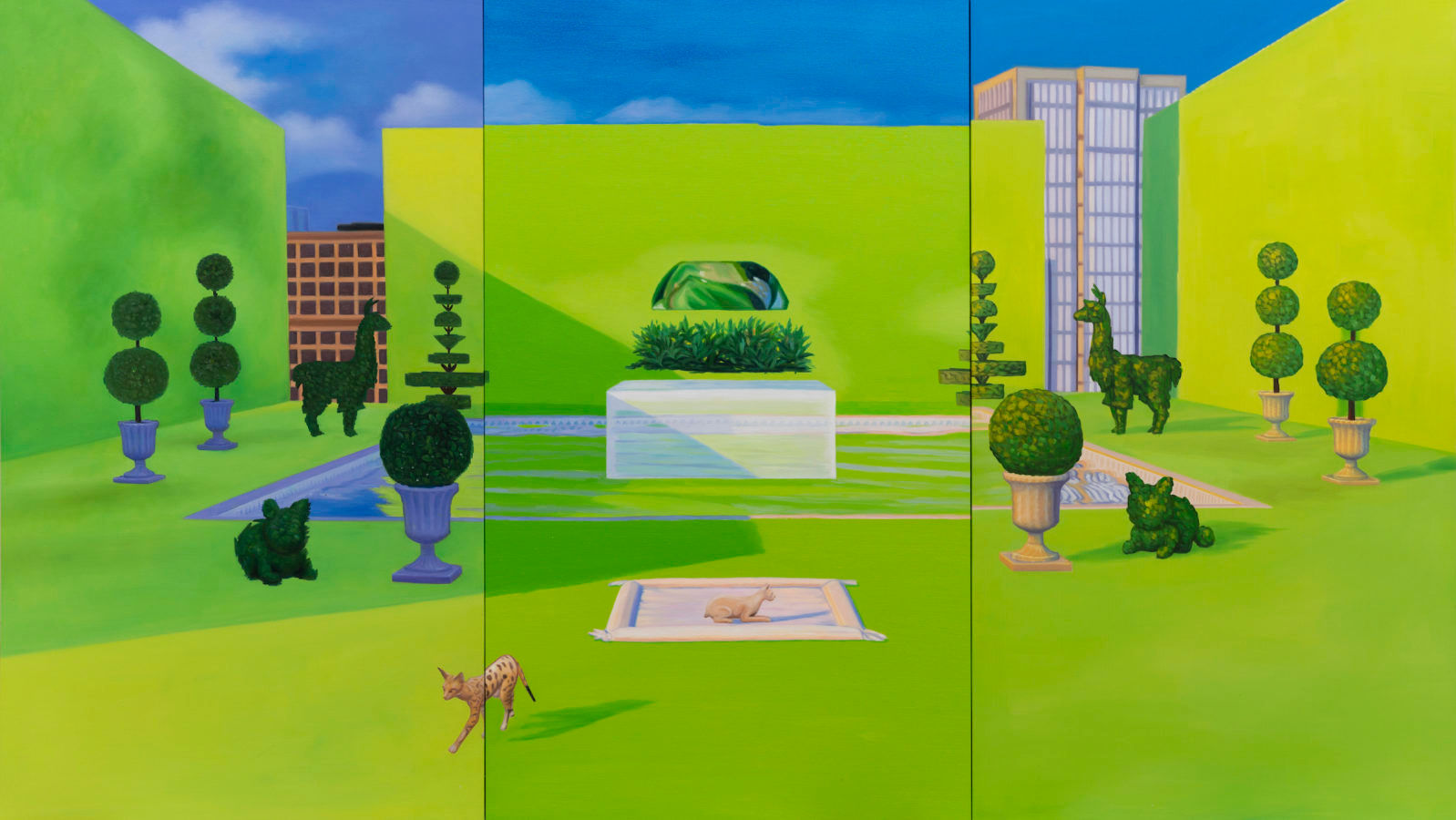 In a firmament sparkling with creativity, what would normally have been the colossal task of identifying artistic stars worth observing has been made easier now that — for better or worse — everyone’s been grounded. We zone in on 12 local talents, from rising to established. Today, Mak2 tells her story.

Ever since I could talk, I’ve had the urge to express myself. I had all these crazy ideas in my head and loved to tell them to others, which sometimes annoyed people. I recall a time in primary school, when our teacher asked us to complete an assignment about our future career. I came up with this entire business proposal where I wanted to open a three-storey mushroom shop. I even planned the interior design and created a specific hairstyle and outfit for my staff.

I would say one of the biggest influences on my art was meeting Canadian artist Jhave (David Jhave Johnston) when I studied at the City University of Hong Kong in the School of Creative Media. He taught a class called Money and Art, which was where I learned about how value is constructed in different contexts. This later became one of the themes I explored in my pieces. My solo show House of Fortune is based around that concept.

Nowadays, I consider myself both an artist and a comedian. My earlier practice focused more on materiality, while now I have a wider focus on humanity itself. Although I lean towards themes that centre around values, I also enjoy looking at issues of an individual through a sociological lens; the dynamic between the individual and society, how to liberate oneself from hidden social protocols.

A new concept I’m working on within my Home Sweet Home theme is titled The Office, where I portray my avatar as a crazed staff member doing absurd things. It was an idea that came to me during the pandemic – seeing people’s private and workspace intertwine. I hope it will resonate with people during these turbulent times.

Mak2 is represented by de Sarthe and will exhibit at Art Basel this year.