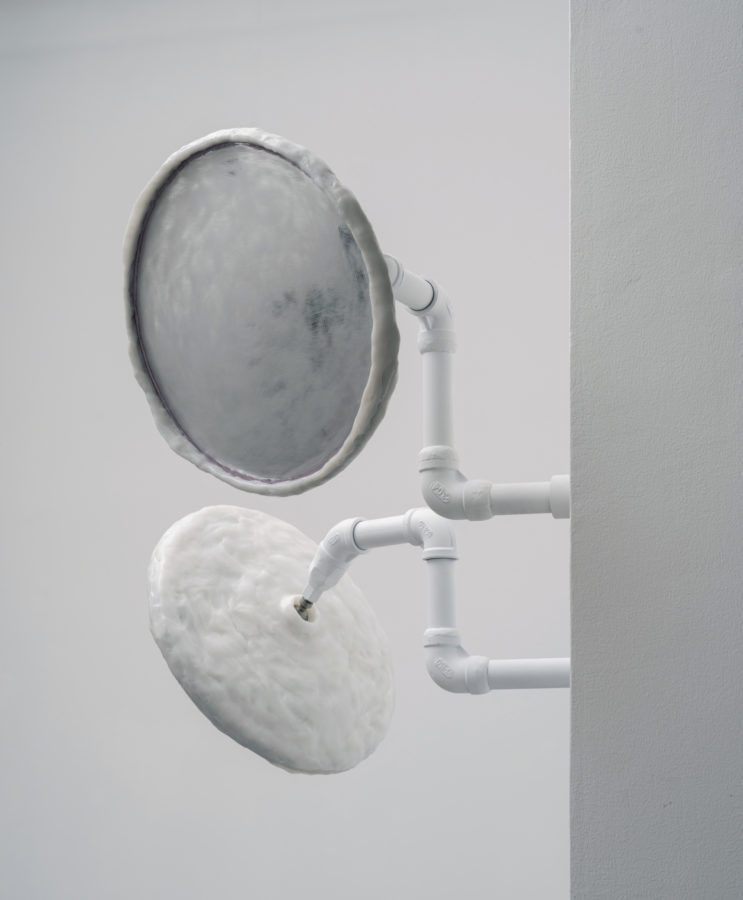 In a firmament sparkling with creativity, what would normally have been the colossal task of identifying artistic stars worth observing has been made easier now that — for better or worse — everyone’s been grounded. We zone in on 12 local talents, from rising to established. Today, Tap Chan tells her story.

I started as a fashion graphic designer before transitioning into being a full-time artist. Designing is more task-fulfilment oriented, while creating art is a progress with uncertainty and a journey to self-discovery. Chasing after the fashion industry for so long made me want to slow down and see things differently. I now also occasionally teach in universities.

My experience of suffering from chronic insomnia remains the biggest influence on my art. It happened suddenly nearly a decade ago and lasted for about three to four years. The effects of sleep deprivation caused hallucinations and many vivid nightmares. After recovering, I began to research sleep and various derangements, and embedded these concepts into my artworks – sometimes, I even dig into quantum mechanics.

I think artists are generally good at observing, so by adding a point of view into their artwork that responds to what’s happening around us every day, it becomes a way of communication and exchange of thoughts.

I practised ceramics at the very beginning while I was learning about art. I enjoyed making 3D objects a lot, but one day I asked myself what my purpose was in using clay to create. I believe clay has a very special meaning, and what I wanted to convey was more than that, so I moved into the field of sculpture, gradually integrated with installations and site-specific works.

Chan is represented by Mine Project and will exhibit at Art Basel. Later this year, she plans a solo exhibition at the gallery.