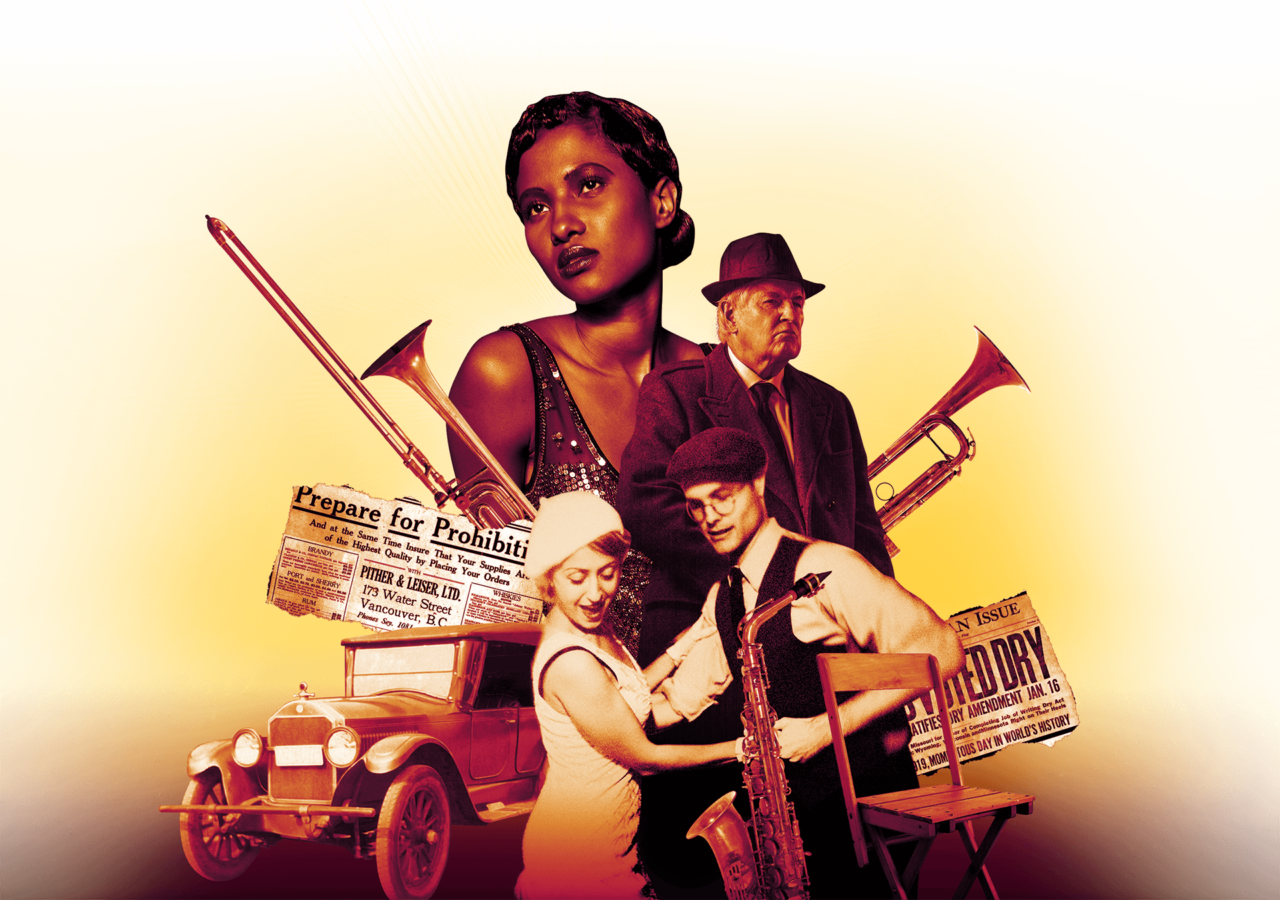 London’s battered live entertainment sector is hoping to prove it can resurrect itself from the coronavirus shutdown — and a series of gigs from a maze of tunnels could be the way to do it.

Lockdown Town, which opened on 2 October, sees socially distanced performances of American music from the 1920s to 1950s in a network of vaulted venues near Waterloo station.

Audiences have their temperatures checked during staggered arrival times, move from one venue to the next wearing masks, and are not allowed to stay in one area for more than 15 minutes. The number of spectators has been capped at a maximum of 360 each evening — well below the 500 to 700 capacity in normal times.

“We have created a really flexible model,” Lockdown Town director Kerri McLean told AFP, adding ingenuity was key to getting the event on track. “We are just a tiny little piece in a huge puzzle but it does feel that we are giving an opportunity and a boost to these many talented people who haven’t had a gig for seven months.”

The event ends 30 December and is described as London’s first Covid-safe “immersive experience”. Its organisers expect to employ more than 300 musicians playing ragtime to rock ‘n’ roll. Carpenters, sound engineers and musicians were busy over the past weeks preparing the 30,000 square feet (2,800 metres) of space that once served as parking lots before the opening night.

The activity is a stark contrast with the scene at most theatres and nightspots in central London, which were shut in late March as part of the nationwide coronavirus lockdown. The government has allowed venues to partially reopen but many nightspots, particularly older theatres, remain closed because of strict social distancing rules.

One study published in June estimated that theatres and concert venues face a £3 billion shortfall in revenues this year.

“It’s been horrendous for the creative industry,” said McLean of the shutdown. “It has affected every single industry but for the live industry, the bounce back is really, really tough.”

Past weeks have seen the government tighten restrictions on socialising because of a surge in coronavirus cases, and impose local lockdowns across swathes of the country. Under current rules, groups of more than six people from different households are not allowed to mix to curb the close-contact spread of the virus.

Fears of another wider shutdown persist but organisers One Night Records remain optimistic and say they have shifted “lots of tickets”, which are priced at £52. Some dates are already sold out.

Production manager Joanna Penso said London, which is normally packed with tourists and revellers, had been transformed into a “ghost town” by the pandemic.

But the gigs could be just the tonic the city needs. “The public really want to see something at the moment… I’ve been craving to go dancing and listen to live music,” she said. “It’s something that we have all been missing.”

During the shows, a costumed character with a cane ensures health and safety regulations are strictly enforced. Penso predicted that would be the biggest challenge “but also that audiences are feeling safe enough to actually enjoy themselves”.

Sign up to get the latest luxury and lifestyle news delivered to your inbox.
AFP Relaxnews
culture Music