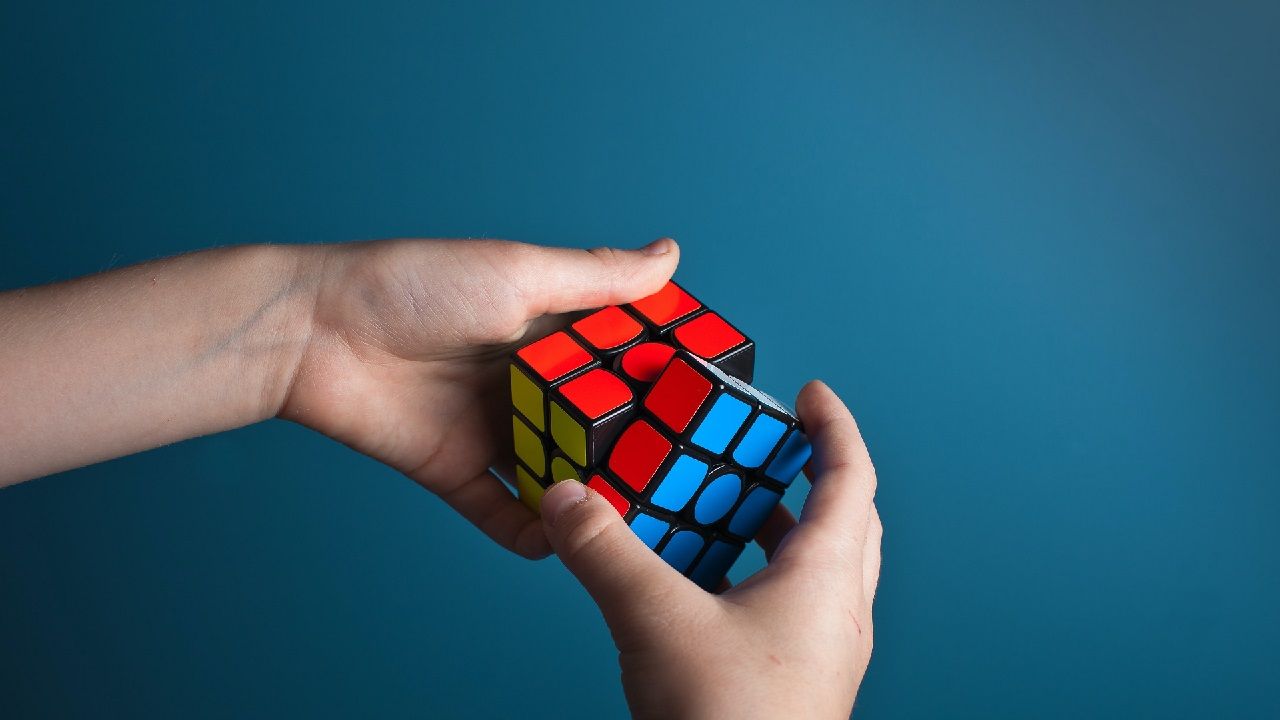 For many around the world, a Rubik’s Cube is a perfect way to while away time. But for many it is also a sign of intelligence.

Solving the six-sided puzzle with multiple square tiles of six colours is a challenge many love to take. And doing that in record time is what gives the greatest pleasure to those with an abundance of grey cells.

Now, for those who have mastered the art of solving a Rubik’s Cube, a Japanese toy company has come up with a new version, solving which might be next to impossible.

What is unique about the Japanese version

Bandai Namco subsidiary MegaHouse’s new Rubik’s Cube is designed like the original — it has six sides and is square-shaped. But that is where the similarity ends.

Named Rubik’s Impossible, the new version has a technologically advanced feature which makes its impossible, for now, to solve. Each of the square tiles is iridescent, which means that it changes colour when seen from a different angle.

While a side might look complete from one angle, the colours appear jumbled from another.

This means that each time a player thinks they have solved a side, a new angle would show that they haven’t.

The official Rubik’s website, too, has released guides on how to solve the Rubik’s Impossible.

Other versions of Rubik’s Cube

The Rubik’s Cube was created by Hungarian professor Ernõ Rubik in 1974 as a way to help students understand three-dimensional problems. Initially presented as ‘Magic Cube’, it has been known by its current name since 1980.

While the most famous shape of the Rubik’s Cube is the 3×3 square, there are also versions such as 4×4 and Pyramid.