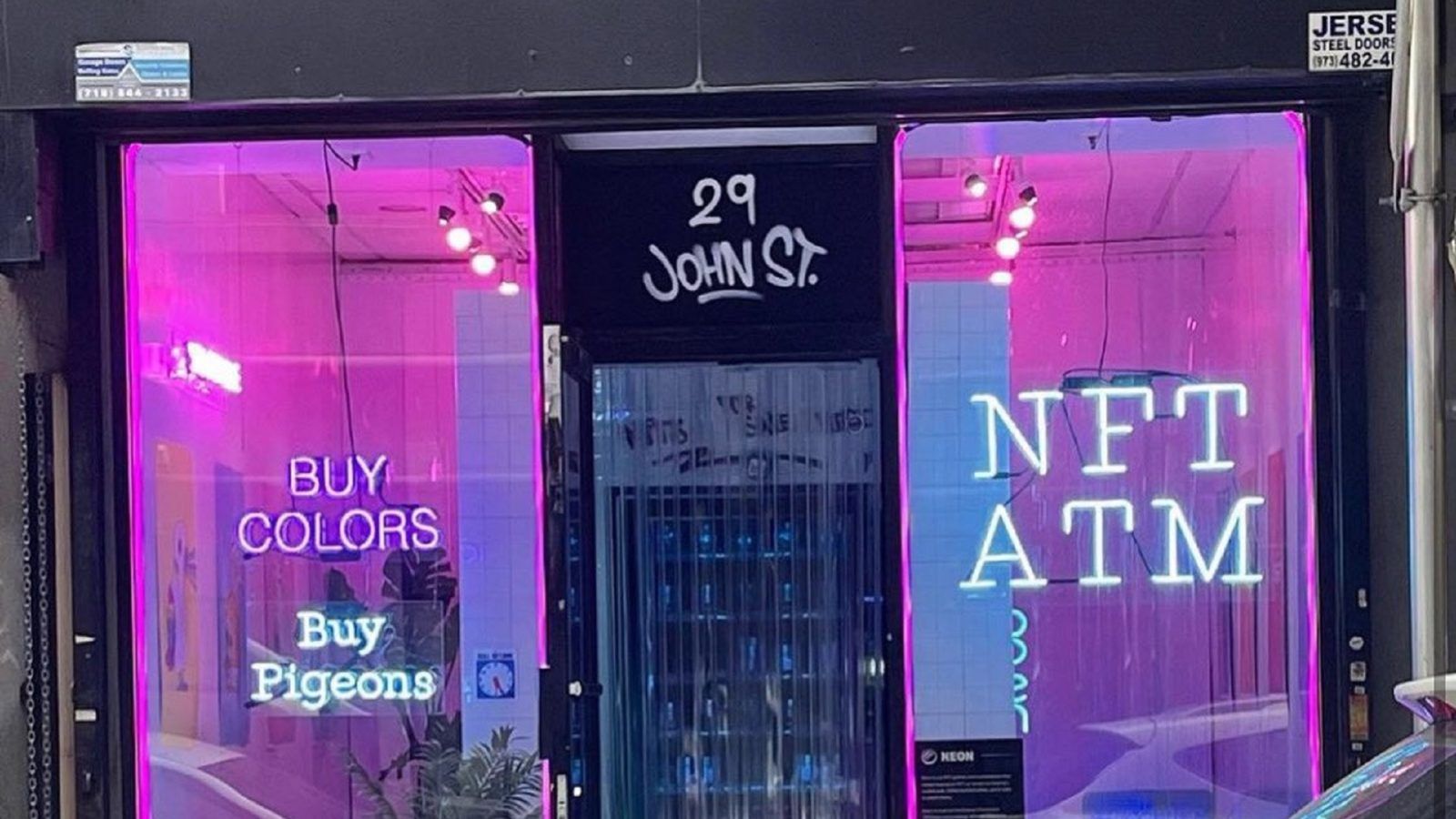 The vending machine, the first of its kind in the world, makes it easier for practically anyone to dive into the world of NFTs without having any specialised knowledge of blockchain or cryptocurrency.

Aimed at making NFTs simpler for all

According to a Business Wire report, the vending machine is functional and operates 24 hours a day. Users can get a  unique code in a box from the vending machine by using their USD credit and debit cards. The code is redeemable for Solana NFTs on the Neon platform.

Jordan Birnholtz, CMO and co-founder of Neon, said that the aim is to enable artists to sell their art to anyone who wants to become a collector.

“NFT buying and selling doesn’t need to be a mystery and you shouldn’t be required to hold Ethereum, write a smart contract, pay gas costs or bridge blockchains to participate,” Birnholtz was quoted as saying by Business Wire.

Underlining the rationale behind the acceptance of credit and debit cards, Birnholtz pointed out that only 2 percent of Americans have digital wallets while around 80 percent of them have either of the cards.

“We make selling digital art even simpler than selling physical art. If creators want to make NFTs based on their existing content or based on new material, we want them on Neon,”he said.

The burgeoning world of NFTs

Several prominent celebrities, athletes, luxury fashion labels, and other businesses have been joining the NFT bandwagon particularly since 2021. Increased interest in the NFT space recently led to the creation of experiences such as an exclusive dating app, Lonely Ape Dating Club, for collectors, as well as property art auctions in the form of NFTs.

NFT artworks have sold for millions over the course of a year. On 13 February 2022, CryptoPunk #5822, a part of the acclaimed CryptoPunk collection, was bought for 8000 ETH, or roughly USD 23.7 million at the time, making it the most expensive CryptoPunk sale ever.