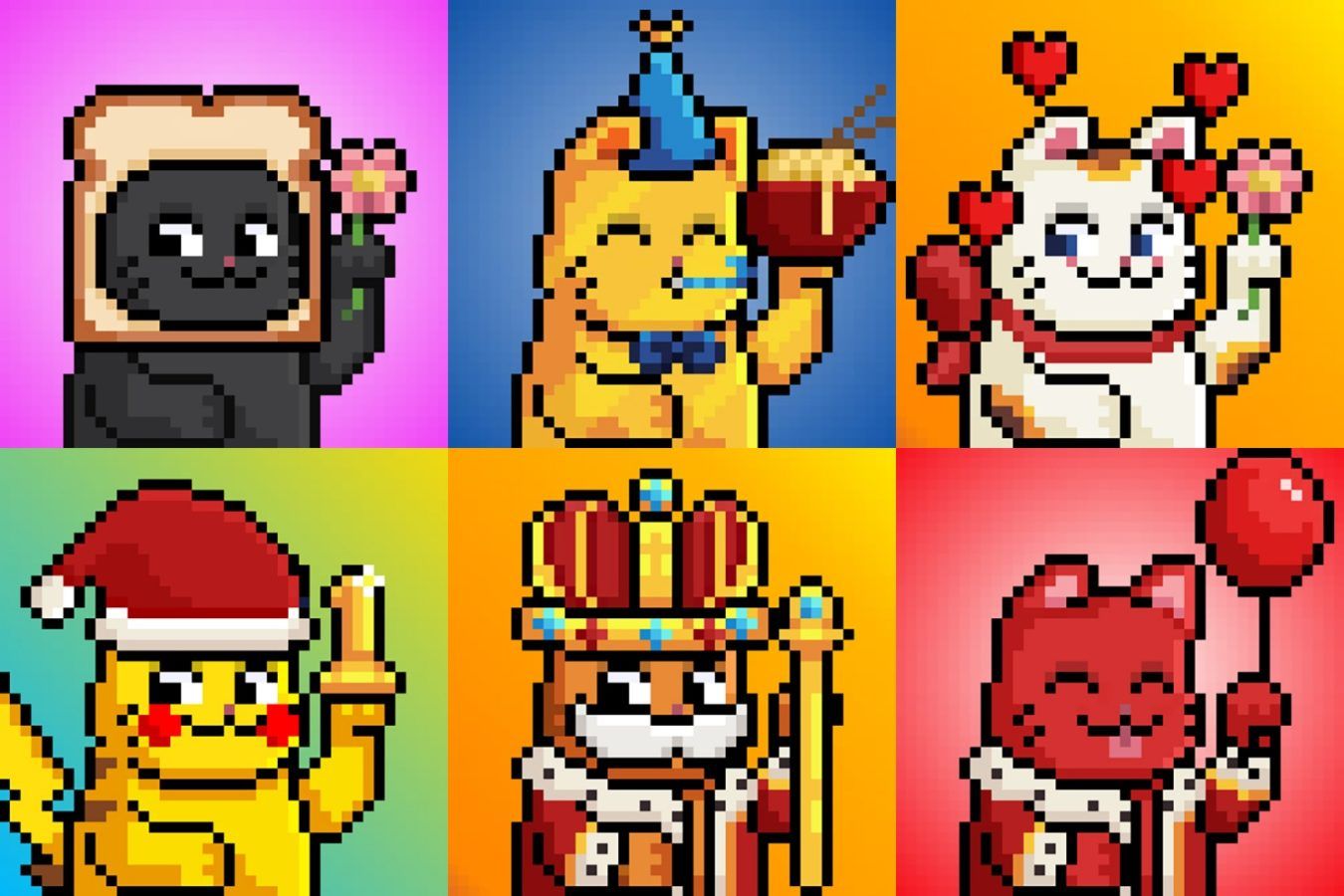 As the popularity of NFTs continues to grow exponentially, we find out more about the phenomenon from some of Hong Kong’s brightest and most entrepreneurial minds.

Calling the rapid development of cryptocurrency and NFTs “overwhelming” is an understatement. They seem to have come in a tidal wave. One day, they were just a whisper in the wind, an exclusive club for the “fintech bros” and Reddit dwellers. We knew they existed, sure, but did we care? Not really. Yet, suddenly, as if overnight, there are advertisements on billboards across the city, friends on social media with new profile pictures of their latest cop or avatar and, perhaps most troublingly, endorsements from various celebrities and public figures about which app or cryptocurrency wallet to use, and which projects to keep an eye on.

They mark a turning point that surely undermines their ethos, for cryptocurrency was never meant to be about big corporate. Quite the opposite, in fact.

Another headache is figuring out where to begin and who to begin with in the journey to deciphering the enigma of this current furore. Anonymity remains high within the community, and it was only after posting a mayday Instagram plea on my feed that I was directed to a friend who was involved in an NFT project meeting happening the very next day.

Arriving in the private members’ club, I was armed with a full night’s research and questions upon questions, mainly to clarify an outrageous number of new vocabularies I’d encountered during my deep dive. I was to meet the team behind Lucky Kittens NFT, a locally launched project featuring Maneki-Neko, a Japanese cat of good fortune typically depicted with one paw raised in a beckoning gesture. Although choosing to remain anonymous for the interview (“In some parts of the world, revealing your identity can be quite dangerous, as people have been robbed or kidnapped if they’re known to be involved in high-profile projects,” they explained) the team was friendly and patient with my queries.

“People have two lives now: their real life and their online life,” said the mysterious co-founders. “People use NFTs to express style on the internet, just like owning a watch or a pair of designer shoes in real life. Our best example is that the traditional art world isn’t accessible to the general public – typically, only the elite can invest. To add to that, there are a lot of fakes that can even fool professionals, but with NFTs, anyone can verify whether a piece is real in under a minute.

“It’s an exciting new industry that’s growing every day. We were into NFTs for a long time, so we brainstormed and decided to make our own. We want to be the first ones to bridge the digital and physical worlds of NFTs with our investors having benefits both in the metaverse as well as in the real world. Hong Kong is a hub for culture, art, technology and finance, and NFTs are the revolutionary technology that combine all these industries.”

Take a look at the news and it’s clear that talk and speculations of a “metaverse” continues to dominate news platforms, the fabled, great coming-together of tech.

“The end goal is to build a brand that’s recognised globally with community members all over the world,” my sources told me. “Right now, NFTs are still mostly being used as collectibles, but in the next few years projects will have more utility and will be tied to many traditional industries, such as gaming, technology, fashion, and retail.”

“Utility”: the new favourite word of the IT crowd. A word that’s repeated many times throughout my interviews the last few weeks. A word I’ve come to learn encompasses a dream that most NFT projects carry: creating need in conjunction with the development of the digital world. A need that Tania (last name redacted) of Moonverse hopes to fill.

“I used to be in the finance world, so I already had an understanding of the crypto market,” Tania told me. “Bridging upon that, I slowly realised that there was a very real, very alert NFT community in Hong Kong. What the public sees is completely segregated from being inside the world; communications in Discord channels with founders and NFT holders alike.

“People tend to ask what they can do with NFTs. If you’re just here to flip, well, there are many other ways to make more money. We wanted to be able to add utility and value to this new world. My partner and I noticed an immense need for NFT projects to go into the 3D realm, which is how the idea of Moonverse was born. Moonverse is a social metaverse that allows NFT projects to build their 3D worlds and interact with others online. Our lead time per project is about two weeks right now. We also have a NFT marketplace within it.”

Asked about celebrity endorsements and “rugging” or “rug pulls” – the crypto term describes a scenario where creators or promoters of a project suddenly disappear, leading to a massive drop in pricing and losses for investors – she was judicious in sharing her thoughts.

“There are countless NFT projects that launch and don’t sell at all, so, of course, there are brands that will choose to work with celebrities or influencers to drive mass adoption in the initial stages. While there are certainly people who don’t like it when celebrities endorse NFTs, it can come with a lot of organic benefits, like a concert just for holders of the project, or even limited-edition fashion products.

“Right now, technology is changing the way we see things. It’s a very new world, but there’s a lot of crypto wealth, so one must always be cautious when minting from new launches. People need to do their research and take proper precautions.”

Minting, the process of obtaining digital assets and storing the items or files in a decentralised database or ledger, is a necessary step prior to an NFT being freely traded within various online marketplaces. This also enables the NFT’s creators to track and collect royalties from subsequent sales.

“The pandemic shifted the amount of time people are spending on the internet and it definitely accelerated the NFT boom, but most big projects started even before Covid,” said Tania. “My other business, Taiko NFT, is a creative agency that aims to connect people and build communities within the digital world. We’ve taken on a few major clients now and it’s been so busy. Right now, my biggest challenge is talent sourcing. It’s hard to find people who are inherently in-tuned to the metaverse and who speak the language. I’m sure this will change in a few years, though.”

One can draw easy parallels between NFT projects and venture-capital investments. The real question remains, however: will this interest and craze continue to boom after the pandemic?

This story first appeared in the February issue of Prestige Hong Kong magazine.