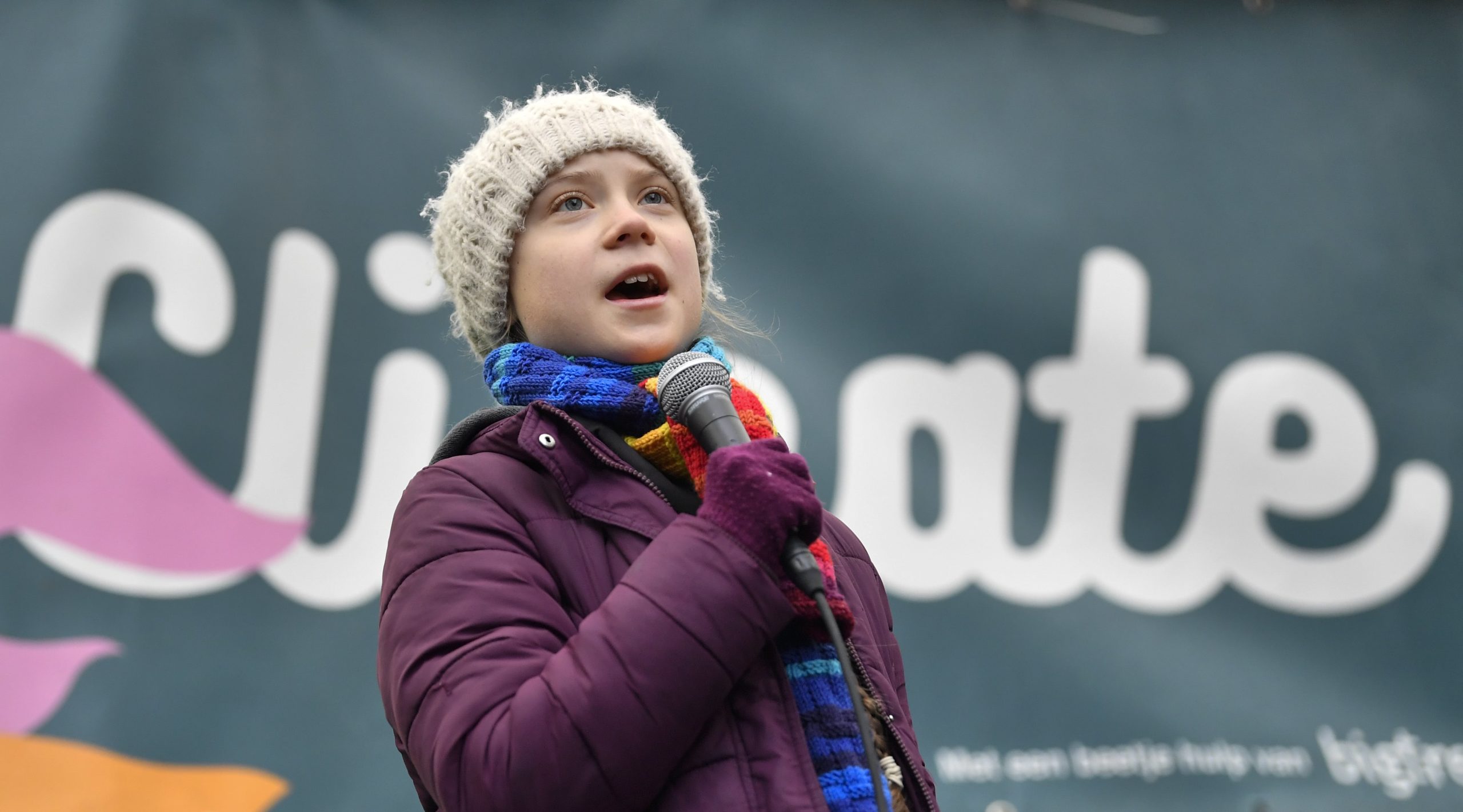 Climate activist Greta Thunberg and press freedom groups are generating Nobel Peace Prize buzz ahead of this week’s award announcements, in a pandemic year that has highlighted the importance of science and research.

The Nobel prizes for literature and peace, to be announced on October 8 and 9 respectively, tend to garner the most public interest, given occasionally to well-known people or organisations.

But the prizes for medicine, physics, chemistry and economics are usually awarded to research teams toiling for decades far from the limelight, perhaps stars in their fields but rarely known to the public.

This year, the new coronavirus has brought science centre-stage. “The pandemic is a big crisis for mankind, but it illustrates how important science is,” Nobel Foundation head Lars Heikensten said.

No prizes are expected to be awarded this year for work directly linked to the virus, as Nobel prizewinning research usually takes many years to be verified. The virus could however influence the various committees that select the laureates.

For the Swedish Academy, which awards the Nobel Literature Prize, “it’s clear the pandemic will have some kind of effect on the reflections of the (Academy’s) Nobel committee members. They’re just people too”.

Nobel historian Asle Sveen said Reporters Without Borders (RSF) was his favourite for the prize, a choice echoed by the head of the Peace Research Institute of Oslo (PRIO), Henrik Urdal, who also mentioned the Committee to Protect Journalists.

“During conflicts, it’s extremely important that journalists contribute to provide information about what’s happening, both in order to hold the conflict parties accountable for their actions as well as providing information to the outside world,” Urdal told AFP.

Smith and Sveen also both mentioned Greta Thunberg — who has repeatedly urged world leaders to “listen to the science” on climate change — as a possible winner, most likely together with other activists. “I think the committee may go outside of a narrow peace definition,” Smith said.

Other experts have meanwhile suggested the World Health Organisation could take home the prize. Last year, it went to Ethiopian Prime Minister Abiy Ahmed for ending a 20-year postwar stalemate with Eritrea.

A flurry of names have meanwhile been mentioned for the literature prize, awarded by the Swedish Academy that has been mired in controversy for several years. Its 2016 Nobel pick of US rock legend Bob Dylan was a contentious choice, followed the next year by the emergence of a rape scandal close to its members that tore the Academy apart, forcing it to postpone the prize for 2018 — a first in 70 years.

The Academy was revamped, and just when everyone thought it would steer clear of controversy, it gave the 2019 prize to Austrian novelist Peter Handke, known for his pro-Serb support in the Balkan wars.

“If the Academy knows what’s good for them, they’ll choose Jamaica Kincaid,” Bjorn Wiman, cultural editor at Sweden’s biggest daily Dagens Nyheter, told AFP. The Caribbean-American author is known for exploring colonialism, racism and gender. “Kincaid and her stance on various moral and political issues are absolutely worth listening to today,” he said.

However, the Academy could also “dust off some old candidate” such as Peter Nadas of Hungary, Albania’s Ismael Kadare or Romania’s Mircea Cartarescu, he said. Madelaine Levy, literature critic at daily Svenska Dagbladet, meanwhile said she was hoping for American author Joan Didion.

This year, the traditional prize ceremony in December in Stockholm has been cancelled due to the pandemic, replaced with a televised broadcast showing laureates receiving their awards in their home countries.

The Peace Prize ceremony, held separately in Oslo, will however go ahead albeit in a scaled-back version. The medicine prize kicks off the announcements on Monday, followed by physics on Tuesday, chemistry on Wednesday, literature on Thursday and peace on Friday. The economics prize wraps things up on Monday, October 12.