Pablo Picasso Artwork NFTs Will not be Auctioned, Clarifies the Artist’s Family 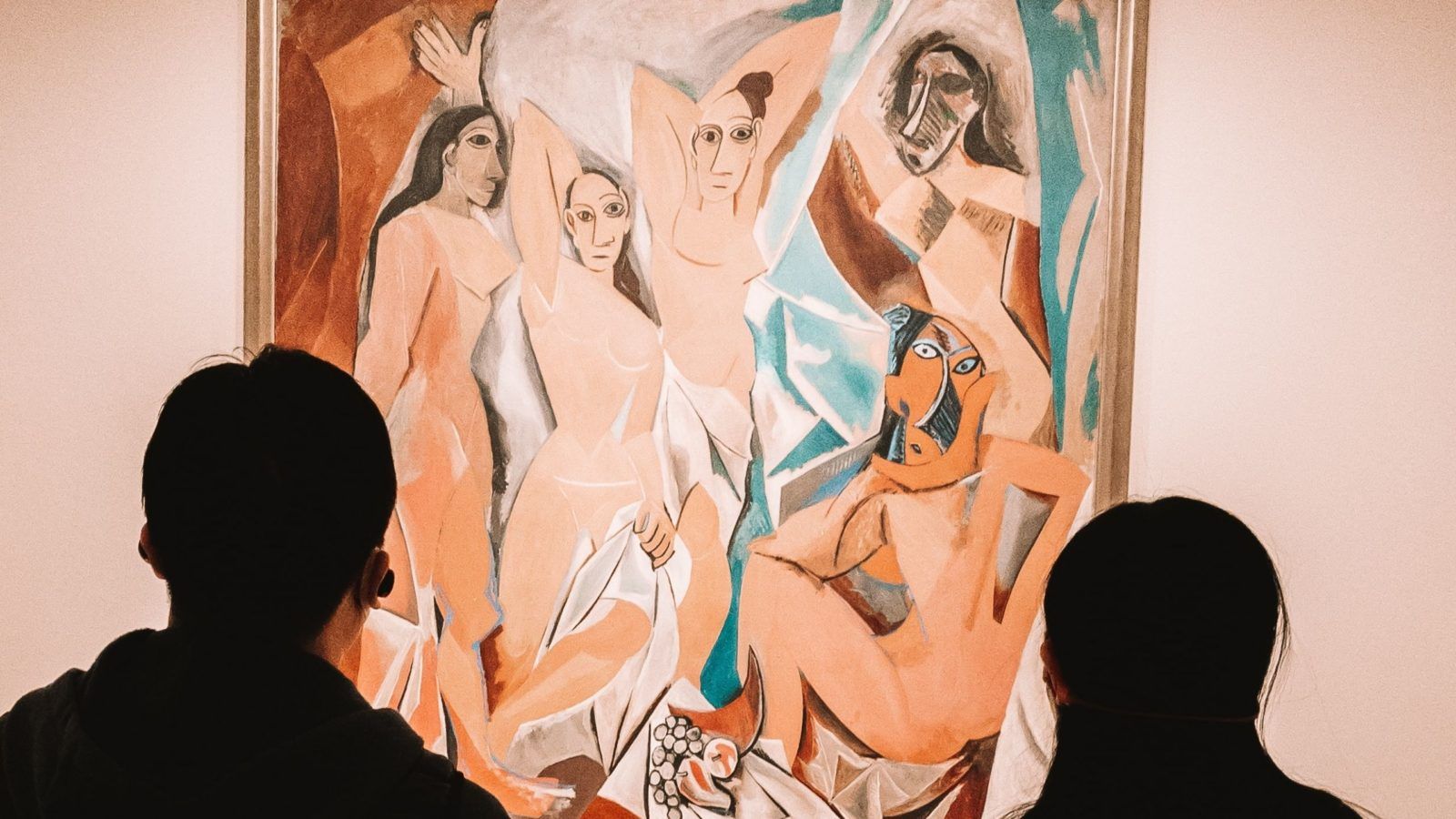 Pursuits
Pablo Picasso Artwork NFTs Will not be Auctioned, Clarifies the Artist’s Family
Share
Next article

The digital art world was ecstatic recently when news reports of a collection of 1,010 non-fungible tokens (NFTs) of Pablo Picasso’s ceramic artwork to be sold went viral. However, people who were looking forward to owning the legendary artist’s work as NFTs will have to wait as Picasso’s family recently clarified that they are not planning to sell digital assets linked to his works.

Recently, one of Pablo Picasso’s granddaughters, Mariana Picasso, along with her son Florian Picasso gave an interview to The Associated Press where they revealed a large ceramic bowl and said that it would be connected to an NFT which will be sold in an online auction along with the artwork. However, after it made headlines, lawyers of the Picasso family made a statement on 27 January 2022, clarifying that no such auction will take place.

The artwork creating a lot of buzz is a Picasso family heirloom and Marina, in an interview with Associated Press, explained the piece as a “work that represents a face, and it’s very expressive,” she said, adding, “It’s joyful, happy. It represents life … It’s one of those objects that have been part of our life, our intimate lives — my life with my children.”

Pablo, meet Crypto. Heirs of Pablo Picasso, the famed 20th-century Spanish artist, are vaulting into 21st-century commerce by selling 1,010 digital art pieces of one of his ceramic works that has never before been seen publicly. https://t.co/XKMwQzLk2g

According to AP, the lawyer of the family said that the heirs of the legendary artist have not authorised the sale of any NFTs based on his works. They further stated that this has led to an “Intra-family disagreement.”

Who do these NFTs belong to?

The great-grandson of Picasso, Florian Picasso’s business manager, Cyril Noterman said, “Maybe we should have been a bit more clear from the beginning.” She further added, “The NFTs going on sale starting on Friday were in fact linked to Florian’s work, not that of his great-grandfather.”

The auction and Picasso’s NFT marketplace

My first NFT collection together with my mother Marina Picasso is out this Friday on @niftygateway and @OriginProtocol ! Proud to have collaborated with the amazing @johnlegend and @Nas on the music of the collection ✨#ManAndTheBeat pic.twitter.com/IxYauUKQle

Lawyer for the Picasso administration also confirmed that the sale of any Picasso NFTs were not approved by the family and that the NFTs being sold were solely associated with Florian’s work and independent of any relation with Pablo Picasso’s artwork. The lawyer also mentioned that according to the current structure of the family and considering all the legalities, Claude Ruiz Picasso, son of Pablo Picasso is the one who can take decisions associated with his father’s artworks and he is not in support of the project.

Florian also told AP, “What’s happening is that some members of the family don’t agree with the project, and don’t want the name mentioned.”