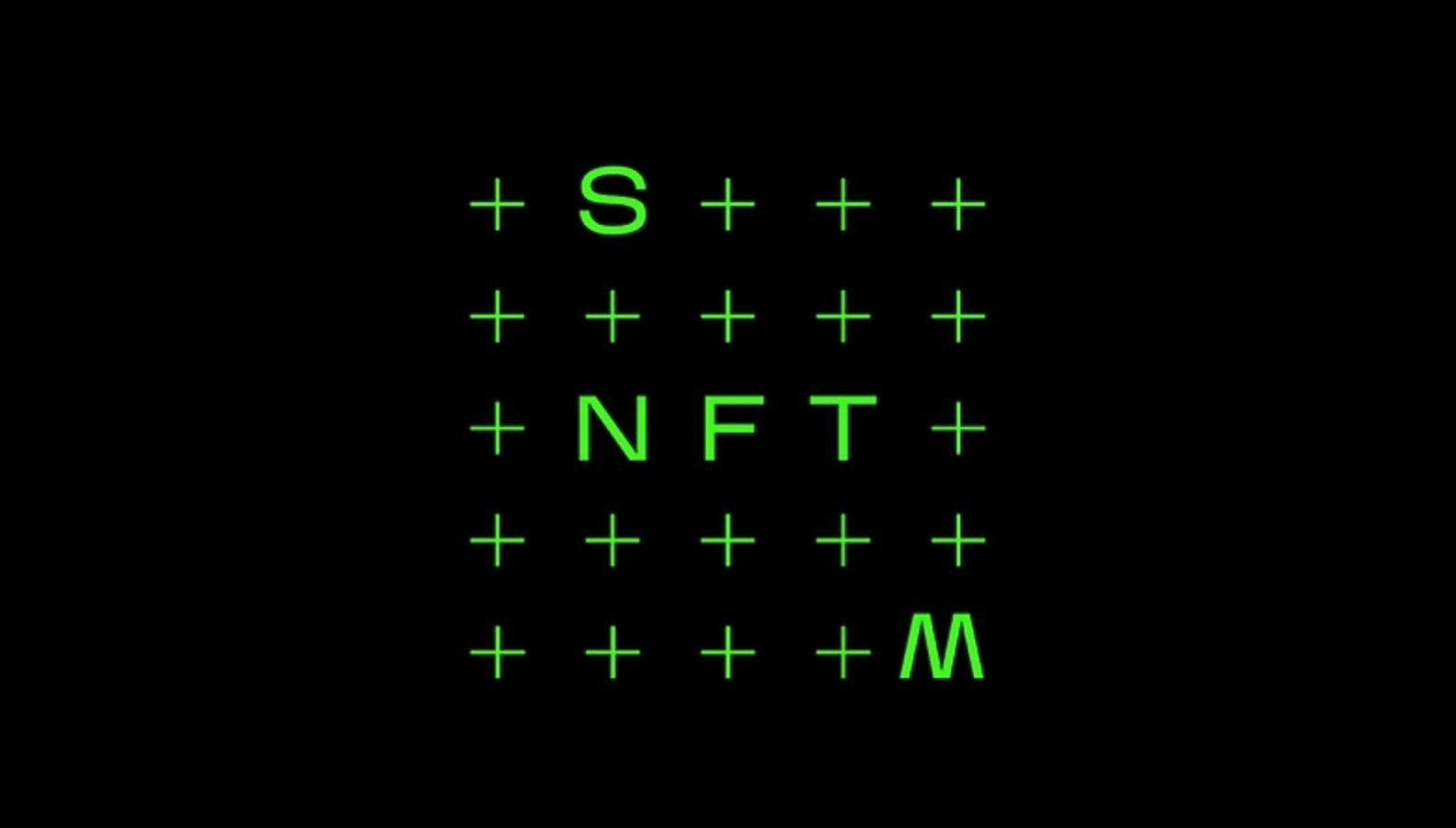 An NFT museum has opened in Seattle to explore the future of art.

Futuristic and digital museums are mind-boggling enough to keep visitors engaged with exhibits that come to life. This is exactly what one might find at the world’s first museum dedicated to non-fungible tokens (NFTs), which was opened in Seattle, US, on 14 January.

The Seattle NFT Museum is a classic example of the incredible hype and craze that blockchain-based digital artworks have created across the world.

What we know about the Seattle NFT Museum

What does the NFT museum feature?

Though its contents might be in digital form and are traded using cryptocurrencies, the massive approximately 278.7-square-metre museum is very much a physical entity. It showcases original NFT artworks, which detail the technology used to create them. Each exhibit is meticulously linked to its metadata and artist that gives holistic information about the creation to visitors.

Describing the idea behind the museum, its official website states, “Viewing digital art in a physical space helps to ground the NFT experience, unlocking our imaginations for what is to come. Seattle NFT Museum creators saw an opportunity to bring the digital art and NFT community together while providing exposure and education.”

“Art on exhibit at the Seattle NFT Museum lives on the blockchain and is displayed on loan from artists, creators, galleries, and collectors. You can expect our exhibition calendar to be packed full of influential works from around the world and local to Seattle,” it further states.

Aimed at making NFTs accessible and easier to understand, the Seattle NFT Museum has exhibits from across the globe as well as local artists, creating a never-seen-before experience for visitors.

The featured artworks are displayed in vivid colours and ultra-high-definition walls, transcending boundaries of physical space. The animated NFTs are in ceaseless motion, giving onlookers an experience of stepping into the NFT world.

With over 30 such high-tech screens displaying digital artworks, the website also states, “From 85” to 32”, across portrait and landscape orientations. The quality of these displays is the foundation of this immersive gallery.[sic.]”

The founders and featured artists

The museum is the brainchild of art lovers and entrepreneurs Jennifer Wong and Peter Hamilton who are focused on building a community.

Wong says, “The imagination of NFT artists and creators is thrilling. We wanted to create a space to serve the NFT community while helping put Seattle on the map as a hub for NFT and blockchain innovation. We’re not experts, and we’re here to learn as much as anyone. That is why we are counting on the feedback and support of NFT enthusiasts to continue growing the vision.”

The exhibits consist of a number of NFT collections by noted artists like Blake Kathryn, Neon Saltwater, Charles Peterson and Robbie Trevino.

Established in 2021, the Seattle NFT Museum is located at 2125 1st Avenue, in the iconic Belltown neighbourhood.

You can visit the museum from Thursday to Sunday between 12 pm and 5 pm. Several events and talks are held at the museum for which you can buy tickets. Either walk-in or visit with an appointment — be sure to be greeted to a world that will alter your idea of artworks, assets and investments.