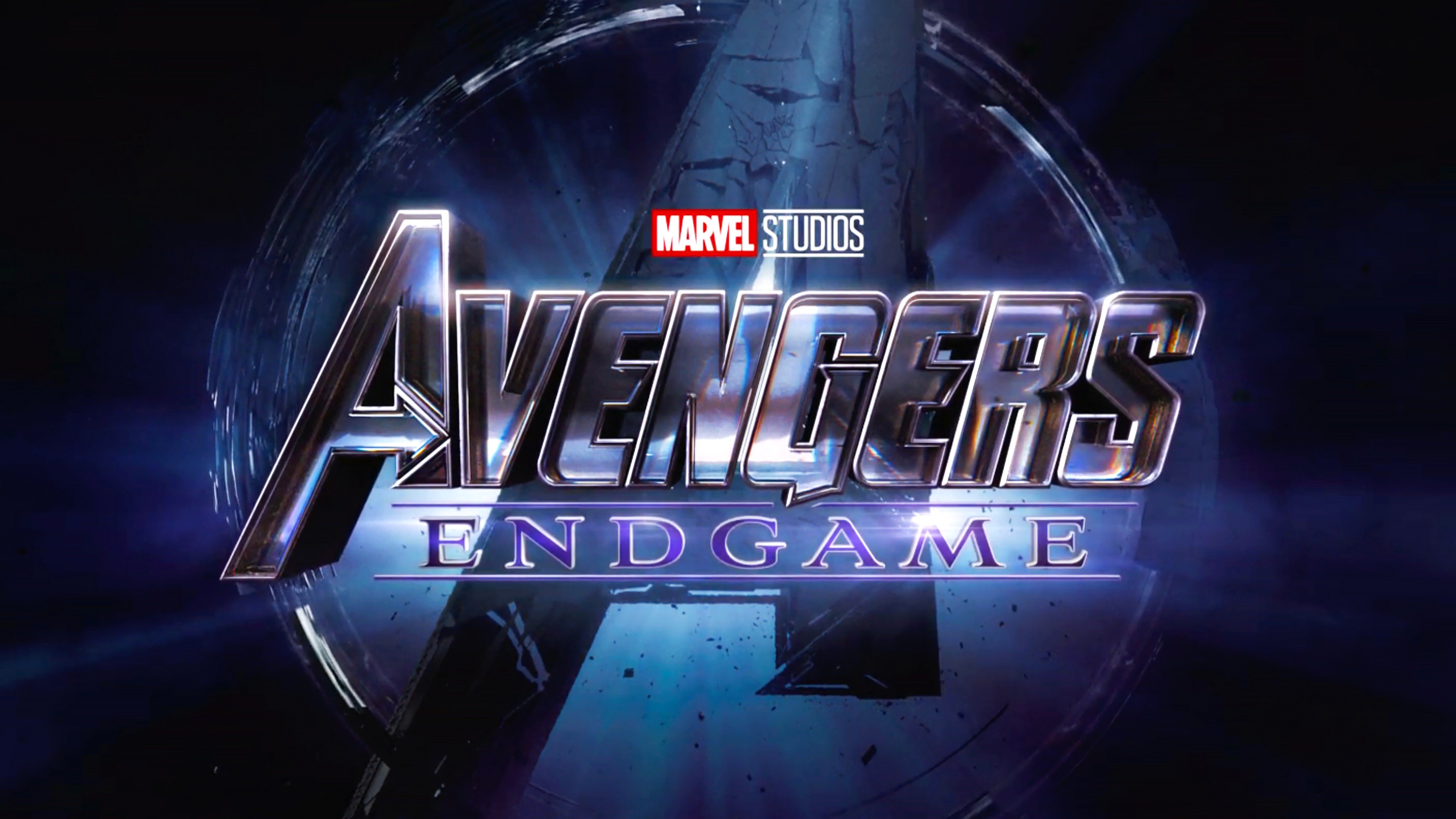 What You Need to Know Before Watching ‘Avengers: Endgame’

Pursuits
What You Need to Know Before Watching ‘Avengers: Endgame’
Share
Next article

Possible spoilers ahead! The wait for the end(game) is over, and the entire Avengers film series is about to be, too. Over the past 11 years, a total of 22 films set in the Marvel Cinematic Universe have been released; finally, all of these various plots will come to a close in Avengers: Endgame.

With an overwhelming amount of storylines coming together, we thought it might be helpful to give you a quick refresher in Avengers history to jog your memory. So before battling the crowds to see this hotly anticipated Marvel release, here’s a recap on what’s at stake and what’s happened thus far in the series.

In the previous film, Avengers: Infinity War, many — in fact 50% of the universe — perished as Thanos clicked his fingers. This included characters such as Black Panther,  Spider-Man, Doctor Strange, Nicky Fury, Guardians of the Galaxy (apart from Rocket) and many more. Thanos had collected all six Infinity Stones — powerful crystals tied to the elements of the universe such as space, time, reality, etc. — which gave him the god-like powers of both destruction and creation. However, after Thanos used his gauntlet (the glove in which he placed the stones) to decimate half the universe, the gauntlet appeared to suffer some damage, which may come into play in Endgame.

Another key occurrence in Infinity War is The God of Thunder, Thor, obtaining a new weapon: Stormbreaker. Its importance lies in the fact that it may be the only weapon in the universe that can harm Thanos.

Ant-Man is also believed to play an important role in Endgame. Instead of being erased by Thanos along with some of his companions, Ant-Man became trapped in the subatomic Quantum Realm and survived.

Another key storyline to be aware of is the appearance of Captain Marvel (played by Brie Larson) having been summoned by Fury at the end of Avengers: Infinity War. The importance behind Captain Marvel is that she is believed to be one of the most powerful heroes in the universe.

The premise of Avengers: Endgame is that the surviving superheroes decide to take one final stand and avenge their comrades (along with half of the rest of the world) and so go on a mission to reverse what has already been done.

Endgame’s runtime is three hours and leaves plenty of time for plot twists and unexpected occurrences. Audiences can only theorise about the fate of the universe, so we’ll leave the rest to you.

Sign up to get the latest luxury and lifestyle news delivered to your inbox.
James Carver
Film