A Guided Tour to Homes of Four Great Artists

Home is where the art is — whether they’re in the heart of a teeming city, an arid desert landscape or the lush French countryside, the homes of great artists have often stimulated the creative urge.

We explore the homes of Claude Monet, Georgia O’Keeffe, Frida Kahlo and Jackson Pollock and Lee Krasner for some creative inspiration. 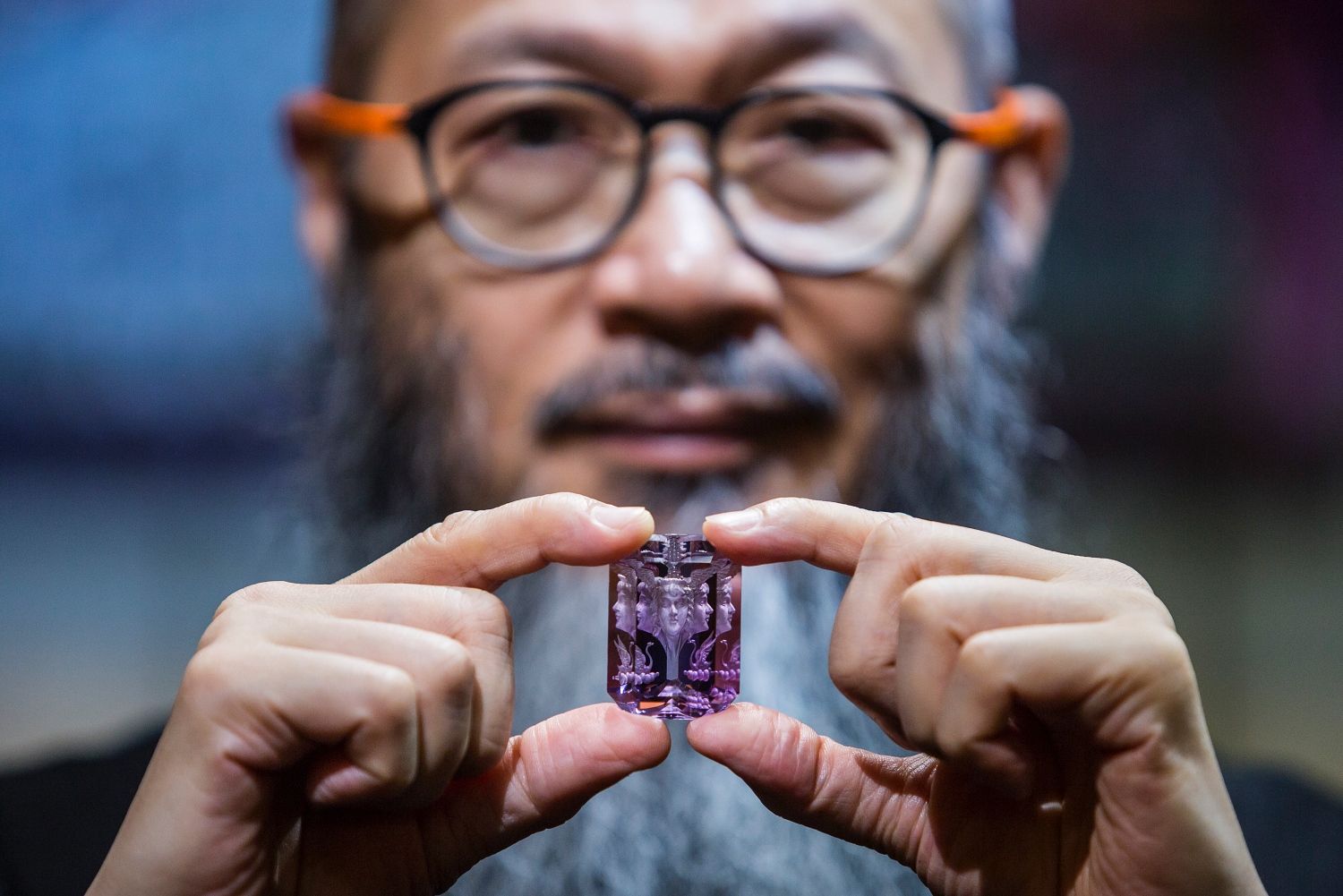 4 Luxury Penthouses Around the World
Pursuits 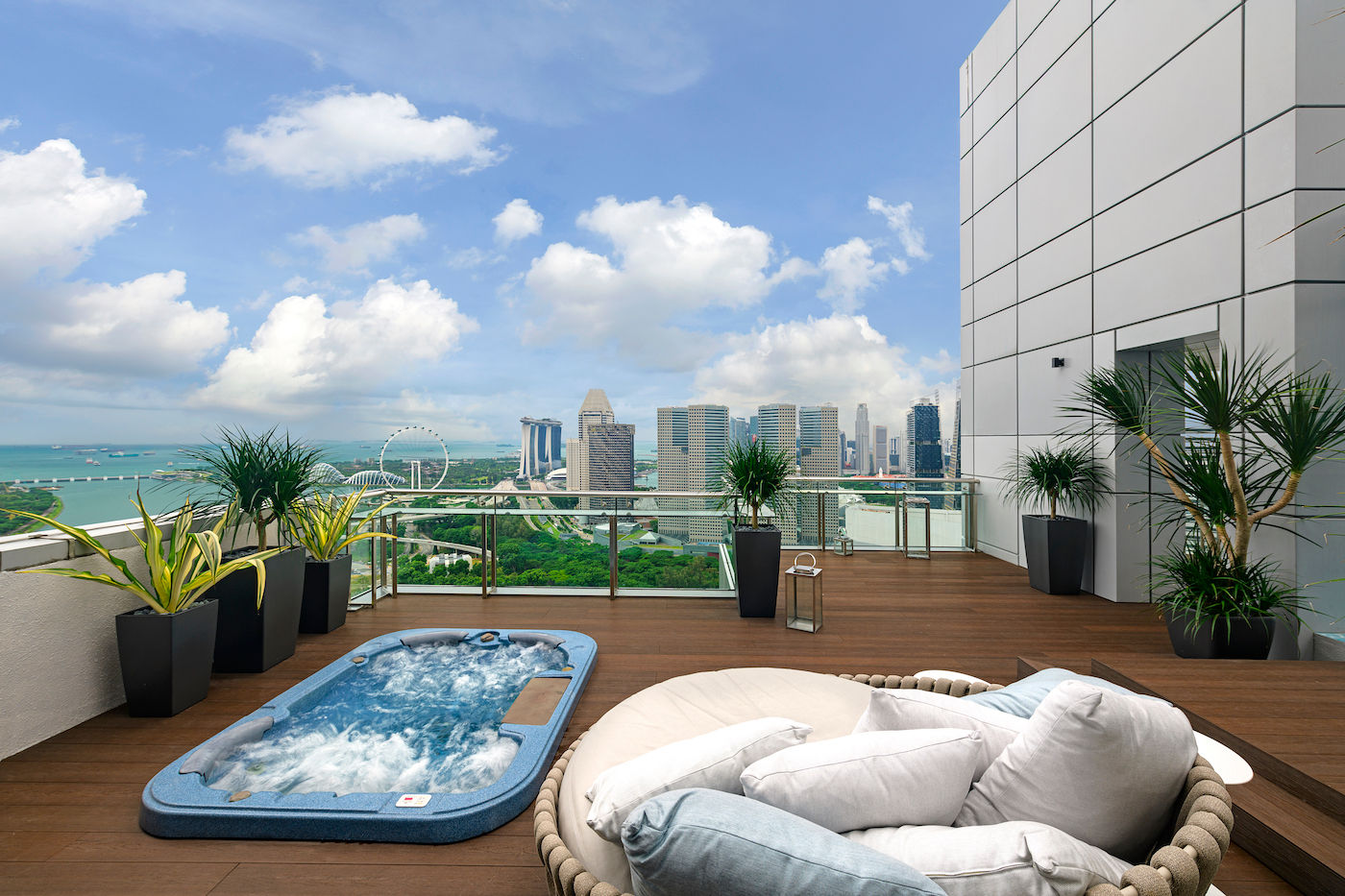