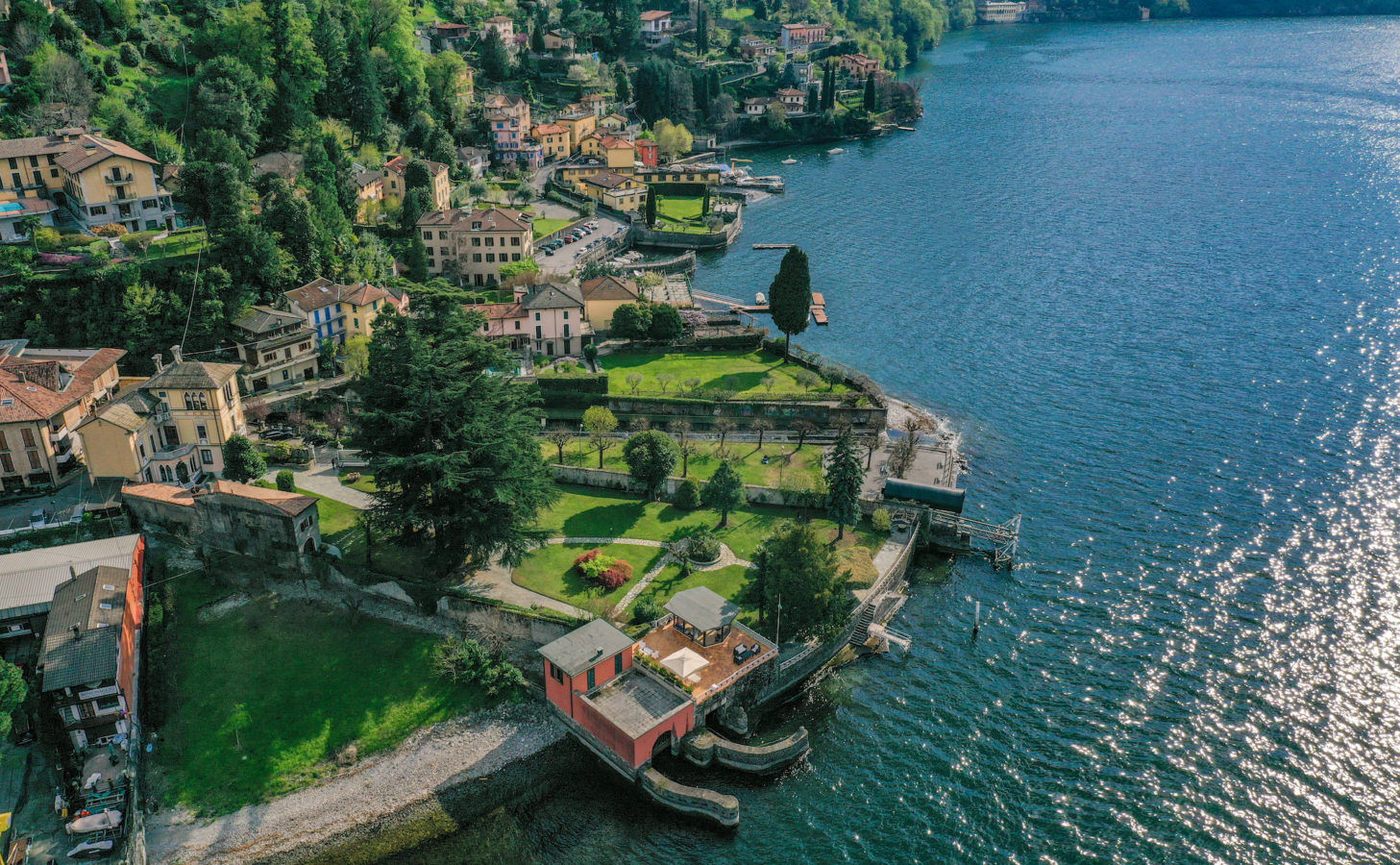 Pursuits
In Lombardy, Several Gorgeous Lakeside Properties are Now on the Market
Share
Next article

Over in Milan, situated in the affluent region of Lombardy where Italy’s coronavirus outbreak started, the usually bustling streets are quiet.

Local politicians are hoping, in fact, that at least some of urban Italy’s hoi polloi might return to the country’s more than 2,000 semi-abandoned hamlets, and snap up the “fixer-uppers” that for years have only attracted foreign buyers as holiday homes, with Italian properties occasionally going for as little as one euro.

Local demand for lakeside Italian properties is rising, too, with requests growing an estimated 20 per cent in recent months. According to the FT, “Across the board, the number of requests for properties with large gardens and pools has jumped 15 per cent as frustrated Milanese, cooped up in their city apartments, cast around for more open space.”

At the southern tip of the lake that shares its name, the compact, red-roofed town of Como is famed for its Gothic cathedral and vibrant waterfront promenade that is crammed with open-air restaurants and bars. In the town’s fashionable centro storico, a luxurious five-bedroom apartment in a converted 18th-century palazzo is offered for sale by Knight Frank at €3.4 million (HK$30.7 million)