We chart the global ascent of Asian cinema, from blockbusters to independent arthouse.

At this exact moment in time, the world is in the thrall of Squid Game, the violence-soaked South Korean series that’s set records for Netflix (at 111 million viewers and counting) by becoming the platform’s most popular show ever.

Before that, Chloe Zhao’s history-making first Academy Awards as an Asian woman justifiably seized the spotlight at this year’s ceremony. But there’s also been the remarkable achievement of Hong Kong director Derek Tsang, which somehow missed the degree of attention it surely would have attracted in previous years.

So let’s start with a little reminder. 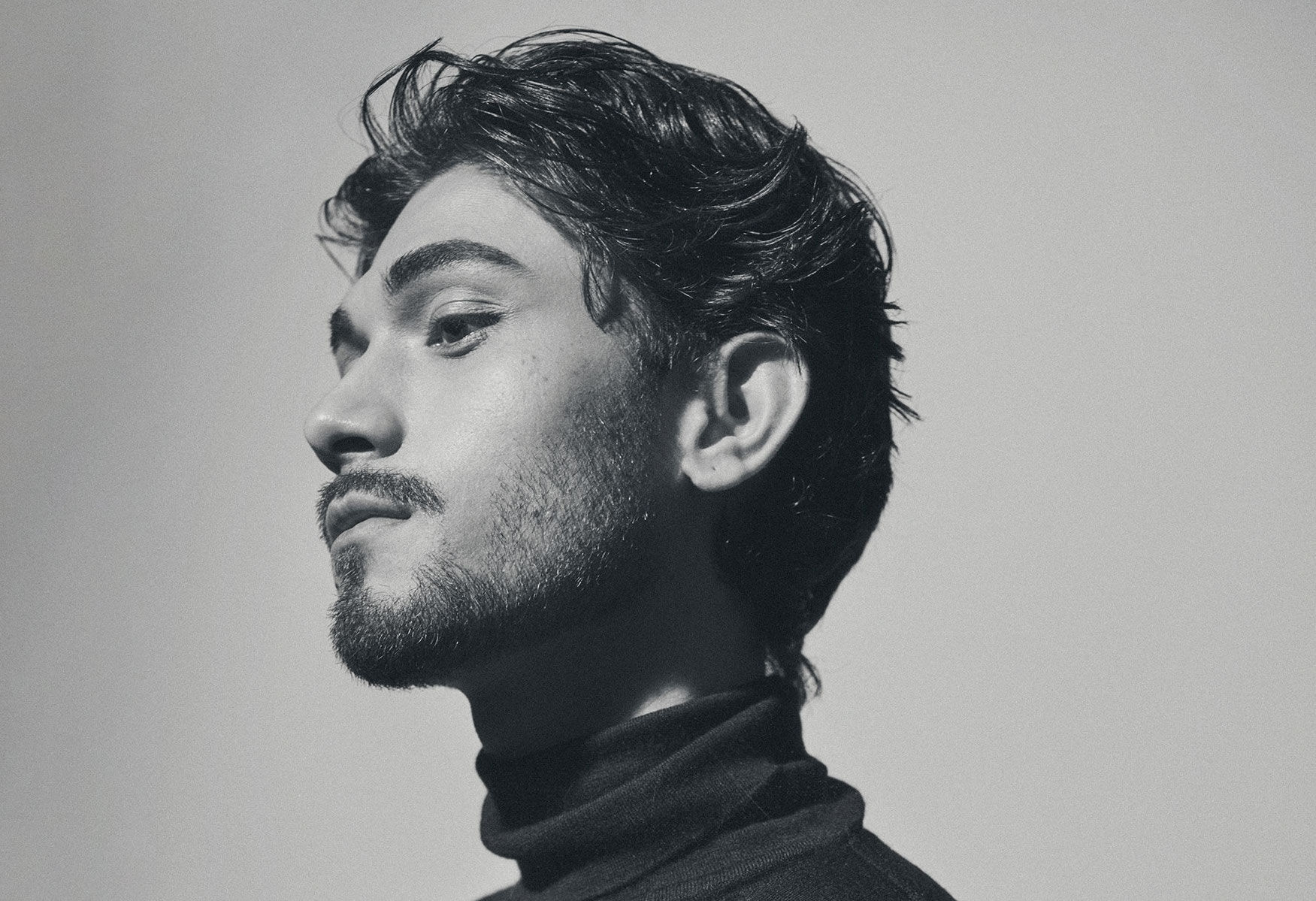 The Rise of Asian Cinema

This past year, Tsang became the first-ever Hong Kong-born director to have a feature film nominated for an Academy Award when his China-set bullying-and-crime themed drama Better Days was in the running for the Best International Feature Film award.

Better Days is only the second feature film the 41-year-old Tsang has directed on his own, and that its edgy, fringe-of-mainstream subject matter – and style – won over the Academy of Motion Picture Arts and Sciences was a surprise, not least to the man himself, who admits, “We never really thought it was going to be that well-received, critically or commercially. We just thought we’d put a whole lot of heart into making this film – and hopefully, that would make the audience appreciate the effort and the story.”

But the world has woken up to what’s going on in Asia, and the nod to Tsang’s work was a further reflection of the growing influence and grip the region’s cinema – and its content creators – have on the global audience, both mainstream and art house. That notion was confirmed on the same Oscars night in April, when the China-born Zhao became the first Asian woman to win Best Director and Best Picture with Nomadland, her atmospheric and mesmerising portrait of age – and of an ageing America.

There’s increased interest, too, in the way Asian filmmakers tell their stories, and a welcome change in perception, given the traditional dominance of a viewpoint very much that of filmmakers who are predominately white, middle class and male.

Never one to miss the tide of public opinion, Hollywood has rapidly added depth to its talent pool, turning to Zhao to take the reins of the Marvel Cinematic Universe superhero actioner Eternals, set for release this month and the first time an Asian woman has added her vision to the franchise. Meanwhile, the first Asian-led superhero flick, Shang-Chi and the Legend of the Ten Rings has so far taken more than US$400 million from the global box office – with over $214 million of that in the US, making it 2021’s biggest blockbuster in America.

At this year’s Oscars, Korean-American Lee Isaac Chung’s family drama Minari was also in the running for Best Picture and Best Director (as well as Best Actor for Steven Yeun), and picked up the Best Supporting Actress award for the veteran Youn Yuh-jung, proving the change many hoped might follow Bong Joon-ho’s all-conquering Parasite last year has indeed been seismic.

The South Korean director had long called for the world at large to “overcome the one-inch-tall barrier of subtitles” and his stylishly dark and dystopian suburban thriller showed how easy that can be, as Bong walked away with four Oscars of his own in 2020, including those for Best Picture and Best Director.

So, yes, ignore the haters. It often really does take Oscars acknowledgement to wake up the cinema-going public, and the film industry itself. Just look where Tsang is now, at the time of writing. He didn’t win the Oscar – it went to the Danish black comedy Another Round – but he’s since been plucked from the relative obscurity of pre-Oscar life and set to work in London by the global streaming giant Netflix.

Tsang is currently directing two episodes of Netflix’s much-anticipated adaptation of Chinese author Liu Cixin’s acclaimed sci-fi epic Three-Body Problem, and he’s working under the gaze of the creative team that gave the world the Game of Thrones phenomenon.

“For sure, opportunity-wise there’s been a huge change [after the nomination],” Tsang says via Zoom, after a day on-set in London. “A lot of producers from different countries are reaching out to us and there’s a lot of talk about collaboration. “The past couple of years it’s really felt like there’s a demand for more Asian content, be it feature films or streaming content, with the success of Chloe Zhao and Crazy Rich Asians at the box office, and now Squid Game. It’s just like, all of a sudden, the momentum is really there.”

The Asian successes have continued on the international festival circuit in 2021, with Japan’s Ryusuke Hamaguchi taking away three prizes at Cannes, including Best Screenplay, for Drive My Car, following the Silver Bear he lifted from Berlin for Wheel of Fortune and Fantasy.

“Sometimes good stories have to come from a different country,” says Tsang, “and reading subtitles isn’t as big an obstacle as a lot of producers or studios once thought. So now everybody’s hungry for international content, not just Asian content, but for a good story that can travel well across different cultures and to different nations. It’s a really exciting time for Asian storytellers.”

In the art-house world, the festival circuit this year has so far been owned by the 42-year-old Hamaguchi, and a way of filmmaking that’s literary in texture, with long, slow takes of people engaged with each other, and no fear at all about his audience’s attention span. His love-soaked Happy Hour (2015) actually runs for five of them, while Drive My Car stretches for three.

Taken from a Haruki Murakami short story that traces the relationship between a widowed actor and the young woman he takes on as a driver, the latter has already been thrust forward as Japan’s hopeful for the next round of Oscars. It follows Wheel of Fortune and Fantasy, which weaves its way around three coincidences and how they affect the love lives of his characters. These are films in which emotions and truth come as a slow reveal – as does the drama – and they’re steeped in a poetic style of cinema championed by Asian masters of yesteryear, such as Japan’s Yasujiro Ozu (Tokyo Story).

“In life, your heart is always trembling,” says Hamaguchi, when we talk via Zoom during this year’s Far East Film Festival in Italy. “It’s not stable. It’s very important that these characters are trembling like this, otherwise, they’d be boring characters. It’s by having these characters tremble like this that I can portray universal feelings. In a way, Wheel of Fortune and Fantasy can be seen as a kind of an experiment with the way I’m telling the stories and I want to keep doing this – experimenting with storytelling.”

At last month’s Busan International Film Festival – the largest and most influential in Asia – both Wheel of Fortune and Fantasy and Drive My Car played as part of the Gala Presentation programme and Hamaguchi was joined on stage by Bong Joon-ho for a discussion of each other’s lives and times.

Ever the showman when an audience gathers, the Korean director admits to a personal obsession with Hamaguchi’s style of storytelling. “His movies help us experience the progress to the core of our inner emotions and feelings,” Bong says. “Thanks to his sophisticated and intricate portrayal, a three-hour film isn’t an obstacle.”

Another champion of slow-burn, atmospheric and emotive cinema, Hong Kong auteur Wong Kar-wai is currently tucked away in Shanghai putting the finishing touches to his own plunge into pure mainstream, the suitably romantic-looking TV series Blossoms, set for streaming via Tencent Video. The Covid-19 lockdowns seem to have fast-tracked acceptance of and access to Asian content, globally.

“Streaming is a completely different platform from feature films, where you’re constrained by two hours, max,” says Tsang. “You can go for a couple of seasons to really develop your stories and your characters. As a filmmaker and as a storyteller, it’s just really exciting to have the option of choosing which storytelling platform or device is more suitable for your story.”

But that’s not to say that the big screen remains the dream. Thailand’s art-house darling and Cannes Palme d’Or-winner Apichatpong Weerasethakul (Uncle Boonmee Who Can Recall His Past Lives) is another Asian filmmaker who’s crossed over into the mainstream this year – or as close to it as an artist who regularly features in his films characters from the spirit worlds might possibly ever get.

This year he released his first English-language feature – the mystery Memoria, starring Tilda Swinton – as the world wakes up to his unique talent and an almost mystical style of filmmaking. 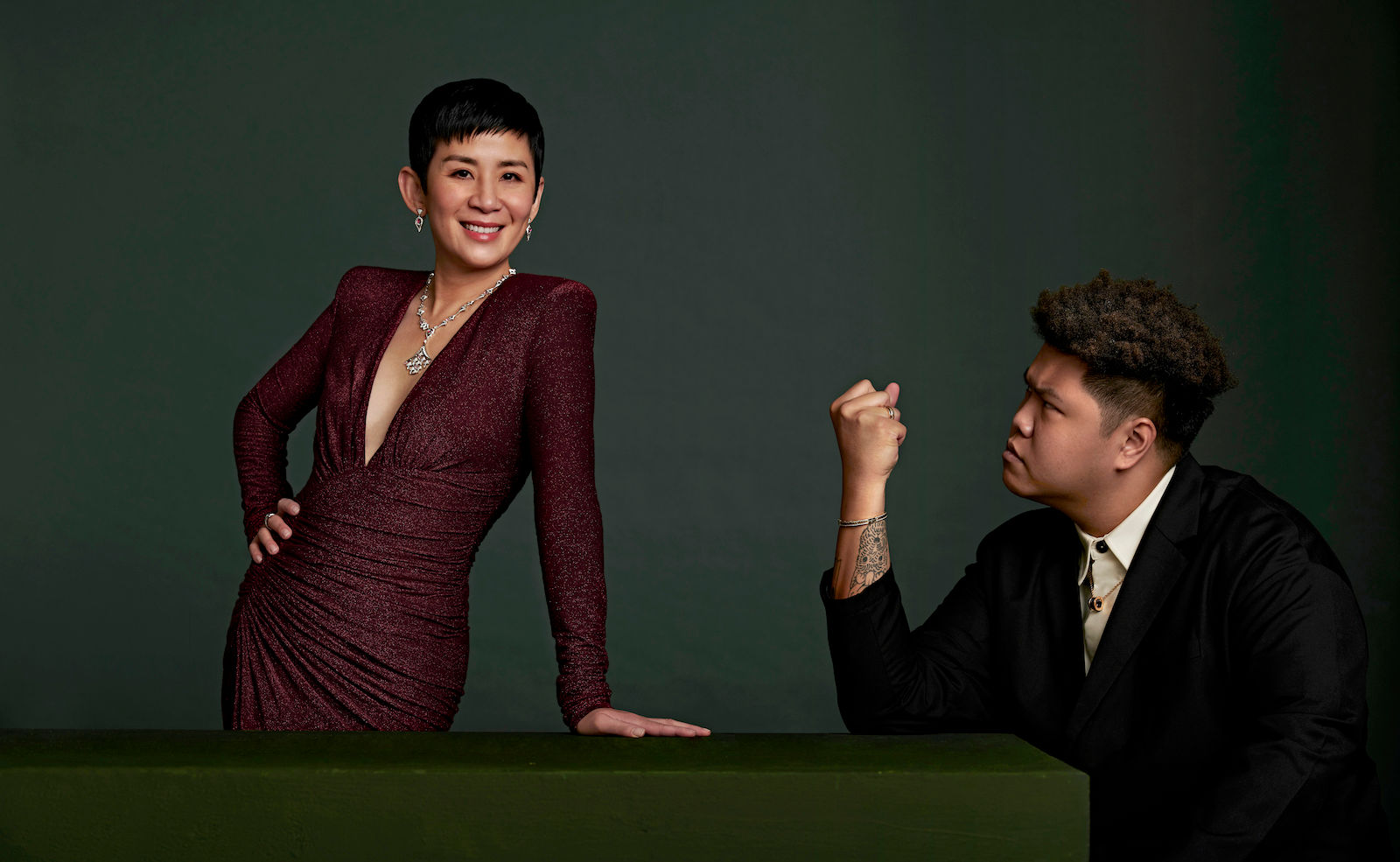 4 to Watch: The Future of Hong Kong Cinema
People & Events 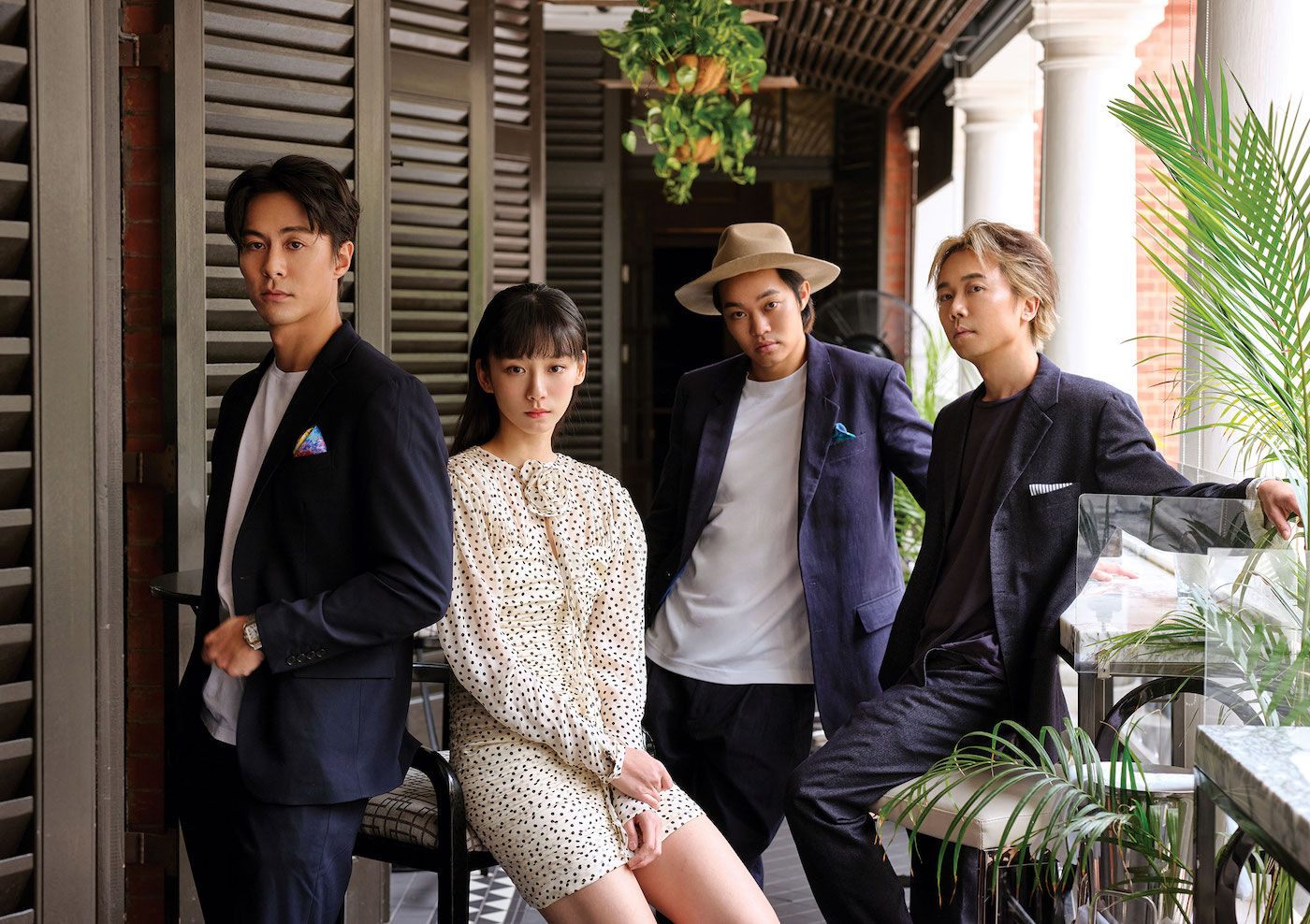