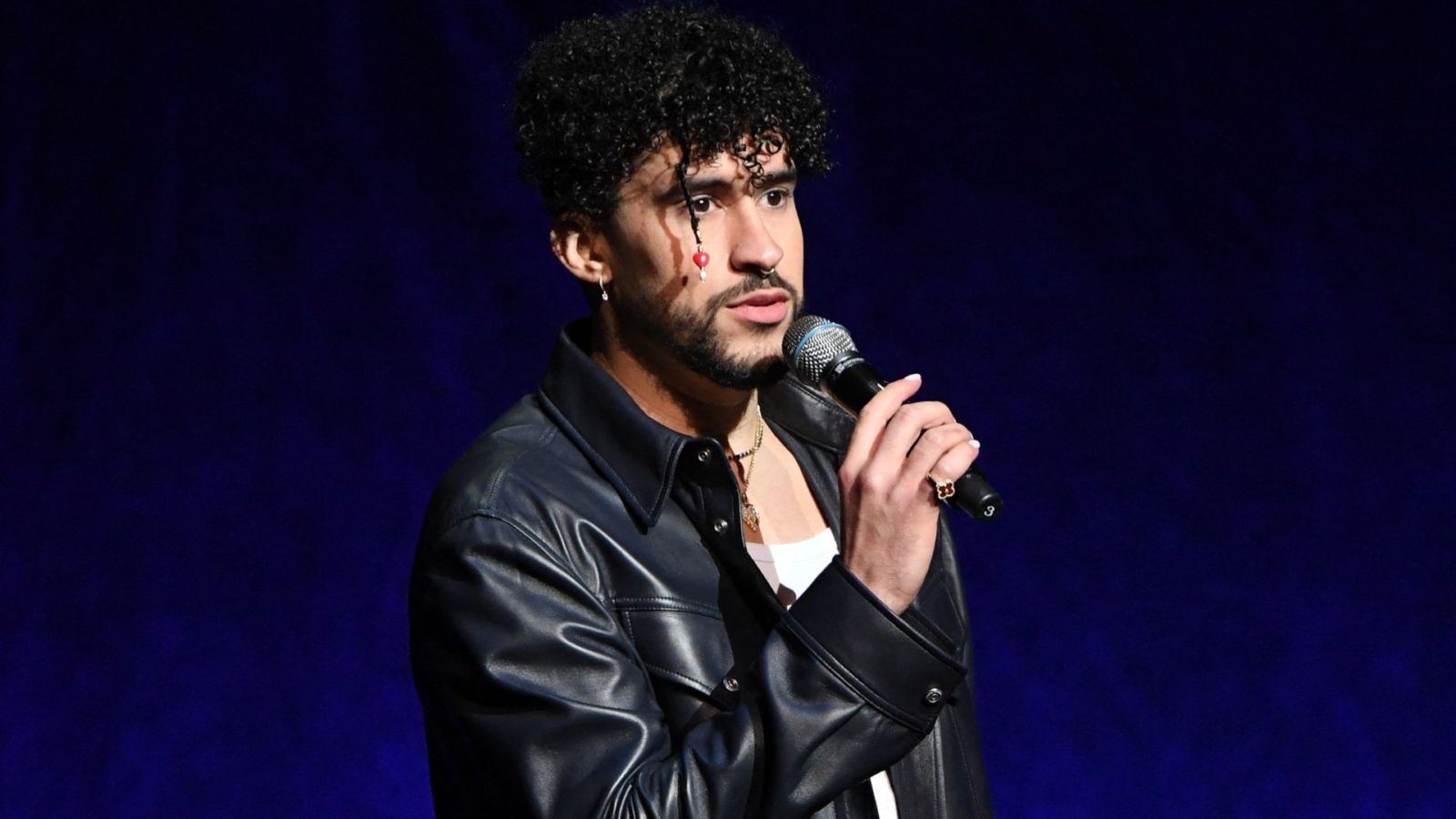 Bad Bunny is the latest addition in the galaxy of stars portraying Marvel characters on screen. The rapper, whose real name is Benito Antonio Martínez Ocasio, is set to play the comic book hero El Muerto, aka Juan Carlos Estrada Sanchez, in the film of the same name under the Sony Pictures banner.

The news was announced at the CinemaCon summit on 25 April 2022, where he made a surprise stage appearance during Sony’s panel.

The standalone movie El Muerto will be released on 12 January 2024, becoming the first live-action Marvel film to have a Latin actor as the lead.

Here’s what we know about El Muerto

Who is El Muerto?

El Muerto is a wrestler whose powers and mask are handed down from one generation to another.

Marvel’s official website explains the character as the one who was rescued by Spider-Man when el Muerto was going to be attacked by his oppressor el Dorado.

“Spider-Man rescued el Muerto in the hospital when el Dorado came to claim his life. El Muerto came to and aided Spider-Man in defeating el Dorado. El Dorado still managed to escape before they managed to defeat him,” the biography adds.

The rapper will make his debut on the silver screen in Sony’s much-awaited action movie Bullet Train on 29 July 2022.

Additionally, he was recently seen in American crime drama series Narcos: Mexico (2018-2021) and will appear in Amazon’s Cassandro with Gael García Bernal and Roberta Colindrez.

He will also be touring across the US and Latin America from August to December for his upcoming 29-date stadium tour, Bad Bunny: World’s Hottest Tour.