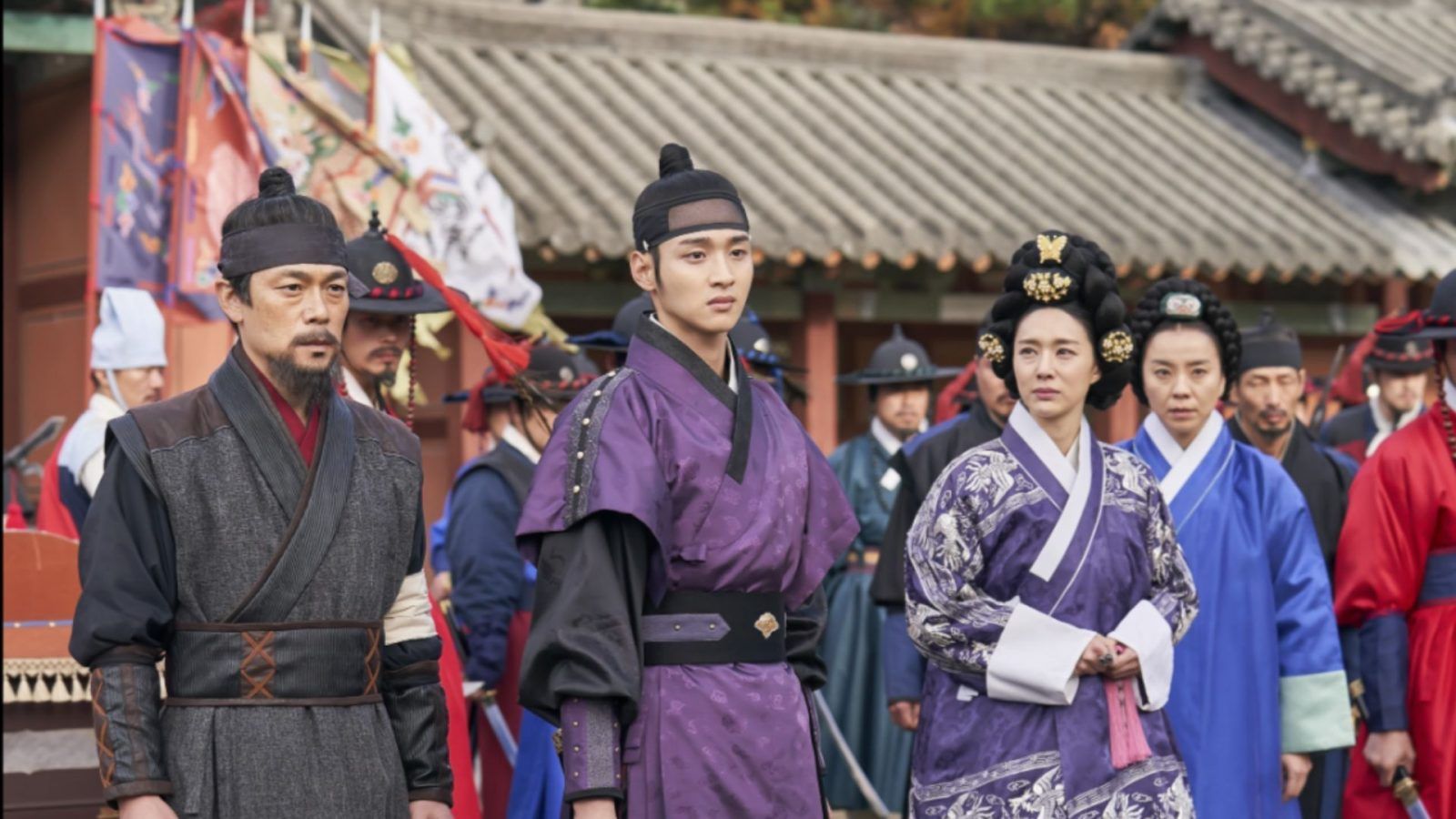 Inspiring tales of royalties from the eras of Goryeo, Joseon, Goguryeo and Balhae, elaborate costumes and ornate sets reminiscent of a period gone by, make up some of the best Korean historical dramas, popularly called K-dramas.

And, if you are a fan of all things Korean as well as a history buff, you are sure to explore this particular cluster of K-dramas that are binge-worthy.

As it is, Korean dramas have been gaining global prominence through their strong storyline and powerful performances over the last few years.

Covering a range of genres including thriller, fantasy, romance, horror and noir, their availability on OTT platforms (including Netflix, Amazon Prime and Hulu), has bridged the gap between Korean content and international audiences.

Moreover, with the skyrocketing success of shows like Squid Games (2021-), Crash Landing on You (2019–2020) and Vincenzo (2021–), viewers are on the lookout for more Korean shows with gripping storylines.

Among all the genres, one specific genre which stands tall and is garnering global attention lately is historical Korean dramas.

These shows seem to evoke a new wave of drama lovers. With themes revolving around the mundane lives of the working class or a king’s court being plagued with conspiracies and enemies, these Korean period dramas take you back in time to relive the magnificence of the era.

This Korean drama centres around the King of Joseon, Yi Heon (Yeo Jin-gu), who escapes the kingdom to save his life from a conspiracy. When the power struggle reaches the throne, Heon’s doppelganger is crowned as the king.

Directed by Kim Hee-won, The Crowned Clown is a dark and intense political drama which includes actors Se-yeoung Lee as Yoo So Woon and Hae-hyo Kwon as Shin Chi Soo other than Yeo, in pivotal roles.

This is a remake of the 2012 historical drama film Masquerade by director Chang-min Choo.

Set in the Joseon era, this historic romantic comedy series is about a man who cross-dresses as a woman to find details about his birth in a women-only village.

The drama follows a series of hilarious events that take place in the kingdom and is based on the 2014 Webtoon by Hye-Jin Yang by the same name.

Based on the Chinese novel Bu Bu Jing Xin by Tong Hua, this historical K-drama is about a 21st-century woman who gets transported to the Goryeo era in ancient Korea.

She wakes up in the body of 16-year-old Hae Soo (IU) and meets seven princes of the kingdom, including the 8th Prince Wang Wook (Kang Ha-neul), 4th Prince Wang So (Lee Joon-Gi), 13th Prince Baek Ah (Nam Joo-hyuk) and 14th Prince Wang Jung (Ji Soo). It is there that she experiences the complexities of love, friendship and palace politics.

Directed by Kyoo-tae Kim, Moon Lovers: Scarlet Heart Ryeo marks one of the best performances of singer and songwriter IU alongside Lee.

Based on the real-life story of Öljei Khutuk Khatun, this compelling historical epic follows Ki Seung Nyang/Empress Ki (Ha Ji-Won), who gets wrapped in a world of war and politics in the Yuan dynasty.

Directed by Han Hee and Seong-joon Lee, The Empress Ki chronicles the life of a Goryeo-born woman (Won), who ascends to power despite being born as a warrior girl and serving at the court.

Directed by Jong Jae Lee and Sung-Woo Nam, this historical K-drama tells the tale of a crown prince who loses his memory and experiences the life of a common man in a village.

The crown prince Lee Yool (Kyung-soo Do) meets Hong Shim (Nam Ji-Hyun), the oldest bachelorette in his kingdom and after getting married to her accidentally, he starts living an ordinary life of a husband. During this phase, he experiences the mundane journey of recovering his memory.

This period drama revolves around the story of 19th-century free-spirited female historian Goo Hae Ryung (Shin Se-Kyung), who wants to succeed in her professional life.

While continuing her journey to become the best historian in her village, she gets entangled with Prince Yi Rim (Cha Eun-Woo), and a new romantic controversy begins in the palace of Nokseodang.

Directed by Kyung Soo Shin, Six Flying Dragons is a long running historical drama centring around the story of Yi Bang Won (Yoo Ah-in) and his role in the foundation of the Joseon Dynasty in ancient Korea. It depicts the conflicts faced by him while he embarks on a journey to become a king.

Set around the ancient kingdom of Silla from 632 to 647 CE, the story revolves around the titular character Deokman/ Queen Seondoek (Yo-won Lee) and her rise to become the first female sovereign in ancient Korea.

Directed by Geun-hong Kim and Hong Kyun Park, the drama follows Deokman’s childhood wherein she was forced to leave the country and reside in exile. Later she begins a journey to her kingdom to possibly reunite with her twin sister again.