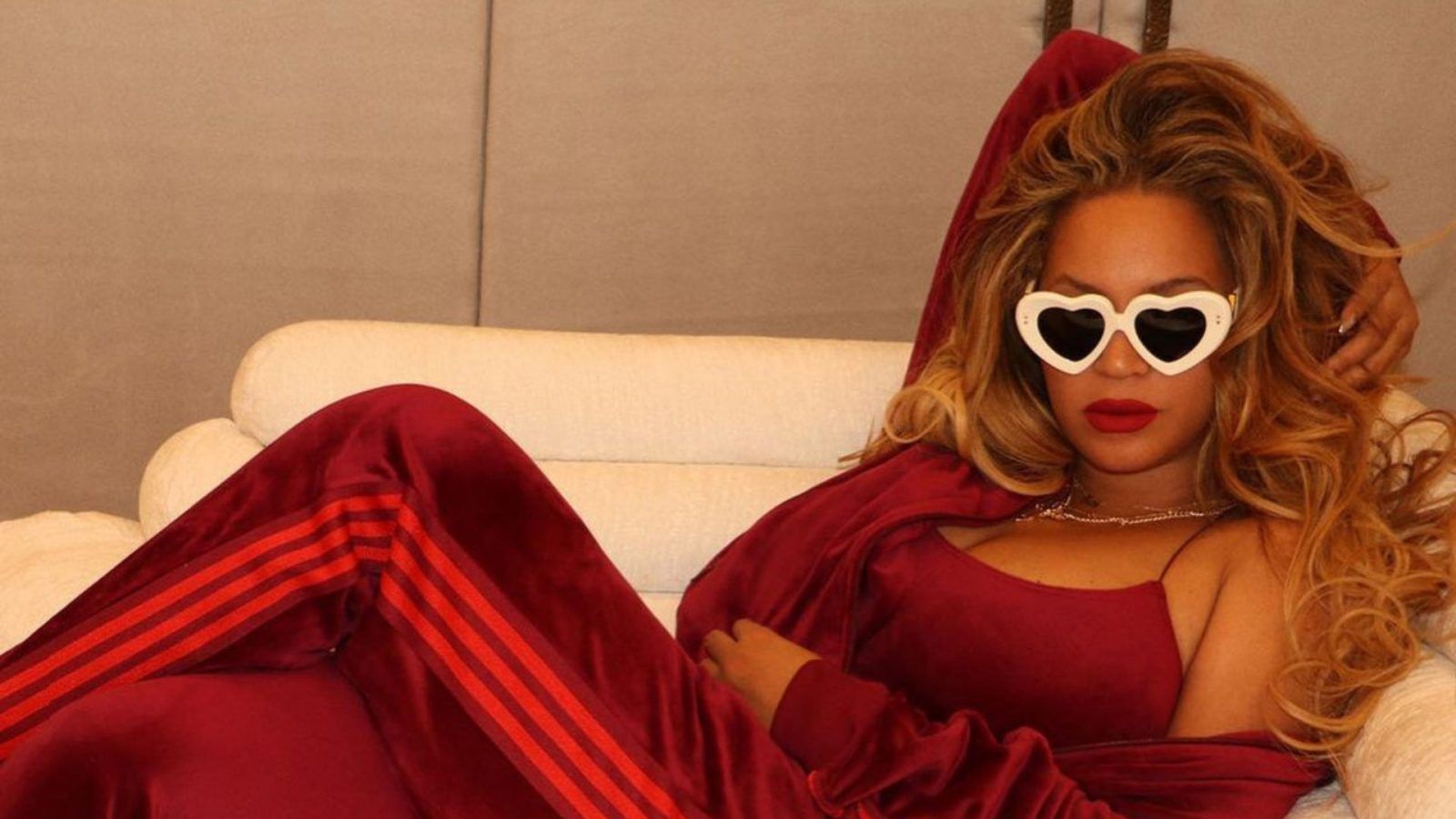 The album is available for pre-order on her website and comes with a special box set.

Here’s all we know about Beyoncé’s new studio album

Beyoncé’s new album announcement comes after fans shared some interesting findings on Twitter. They observed the words “WHAT IS A B7?” on her website. Additionally, all her profile pictures across her social media handles were removed, on 9 June. She has also updated her Instagram bio to ‘act i RENAISSANCE’.

In an interview with Harper’s Bazaar, in August 2021, the pop icon had teased the name of her upcoming album. She said, “With all the isolation and injustice over the past year, I think we are all ready to escape, travel, love, and laugh again. I feel a renaissance emerging, and I want to be part of nurturing that escape in any way possible.”

This is her first full-length album after Lemonade, which was released in 2016. The groundbreaking album earned her many accolades. She received nine GRAMMY nominations including Album of the Year, Record of the Year and Song of the Year, and she went home with Best Urban Contemporary Album and Best Music Video for “Formation.”

The 16-track CD includes a four-panel softpak, a 28-page photo booklet and a collectible mini poster, while the cover artwork and t-shirt designs are to be shared later.

The shipping of the boxes will start 29 July onwards.