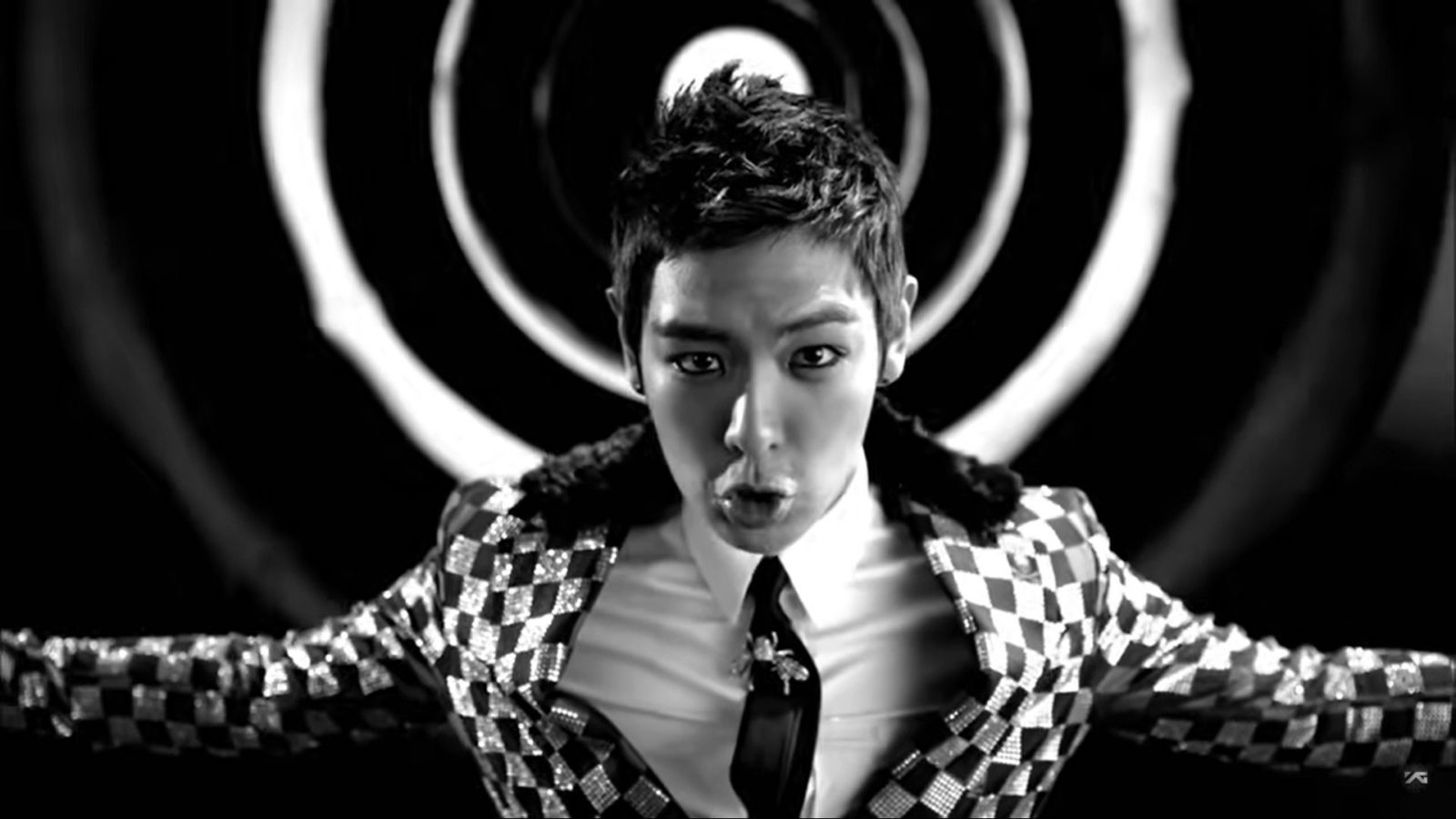 BIGBANG’s star rapper T.O.P has shared a heartfelt letter to his fans via an Instagram post on 5 April. The letter came on the day the acclaimed Korean group released their new song “Still Life” — their first since 2018.

T.O.P, who parted ways from the band’s management agency YG Entertainment earlier in 2022, thanked his fans and the staff of the company.

In his letter, written in English, T.O.P expressed his gratitude to the team at YG Entertainment for all of the 16 years he spent with the company.

“I wouldn’t be here without all of YG staff’s help. Thank you all for last 16 years. It means a lot to me,” wrote T.O.P, whose real name is Choi Seung-hyun.

“I’m thinking. I might be going through another important turning point of my life at the moment. I look forward to the day when I’ll be able to come back as a man of inspiration in the near future,” read the letter.

T.O.P concluded the letter with thanks to his fans and signed off using both his real and stage names.

The song and T.O.P’s departure

The song, “Still Life”, streamed live at midnight (Korea time) on BIGBANG’s YouTube channel. T.O.P has been credited for lyrics and composition of the song alongside band-mate G-Dragon.

Earlier on 7 February, YG Entertainment released a statement confirming that T.O.P’s exclusive contract with the agency had come to an end while underlining that he will continue to be associated with the K-pop boy band’s activities.

“T.O.P’s exclusive contract with YG has ended, and he will be taking on a wide variety of new challenges as both an artist and an entrepreneur,” the statement read.

In March, T.O.P spoke about his debut solo album in an exclusive interview with Prestige Hong Kong.

BIGBANG originally comprised four members — T.O.P, G-Dragon, Taeyang and Daesung. They stopped making music after 2018 because each of them had to serve mandatory military service as per South Korean law.