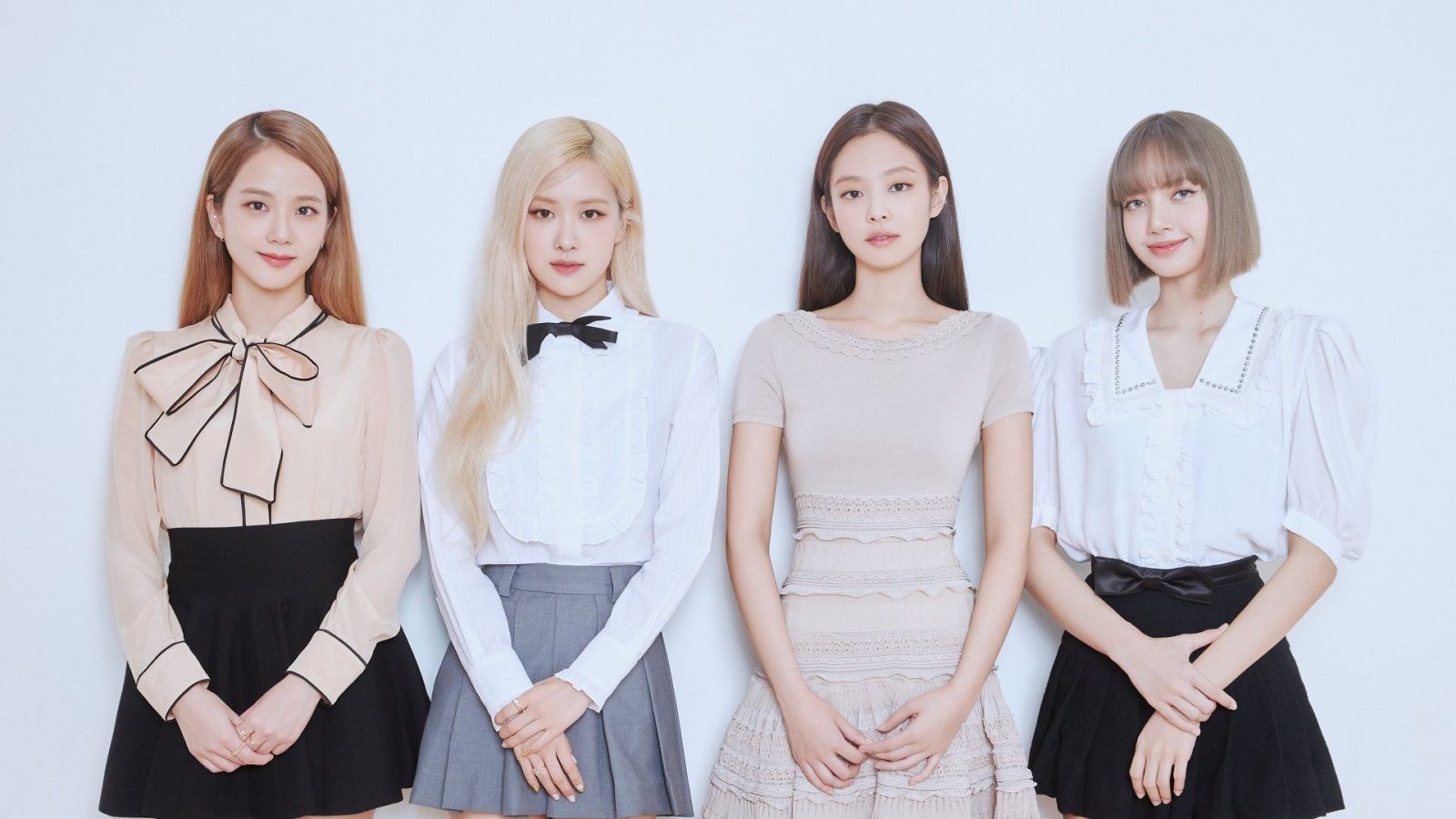 The four-member, all-girl group will be making its debut as performers at the US award show with their latest pre-release single “Pink Venom” from the album Born Pink.

BLACKPINK joins artists such as Lizzo, Jack Harlow, Marshmello x Khalid, Anitta and Måneskin as performers at the VMAs. The group is not a stranger to the VMAs, having won the award for Song of the Summer with “How You Like That” in 2020.

The group has also been nominated this year in the new Best Metaverse Performance category for their project with the battle royale game PUBG Mobile.

On the other hand, band member Lisa has been individually nominated in the Best K-Pop category for her solo album LALISA, which was released late in 2021. Lisa is, therefore, the first solo female K-pop star to get a VMA nod.

“Pink Venom” is set for release on 19 August, as was announced by the group on social media about a week ago. On 1 August, the group released a teaser of Born Pink, which is the second studio album in BLACKPINK’s career. The album is scheduled for release on 16 September.

On 8 August, the band revealed a list of over 25 cities around the world where they will be performing as part of the Born Pink world tour. It begins with a two-day performance in Seoul on 15 and 16 October and is set to end in Auckland, New Zealand, on 21 June 2023.

Though BLACKPINK will perform in the US as part of the tour from late October through November 2022, their performance at the VMAs will technically be the first US performance of “Pink Venom.”