Who is the Richest BLACKPINK Member and What is their Net Worth? 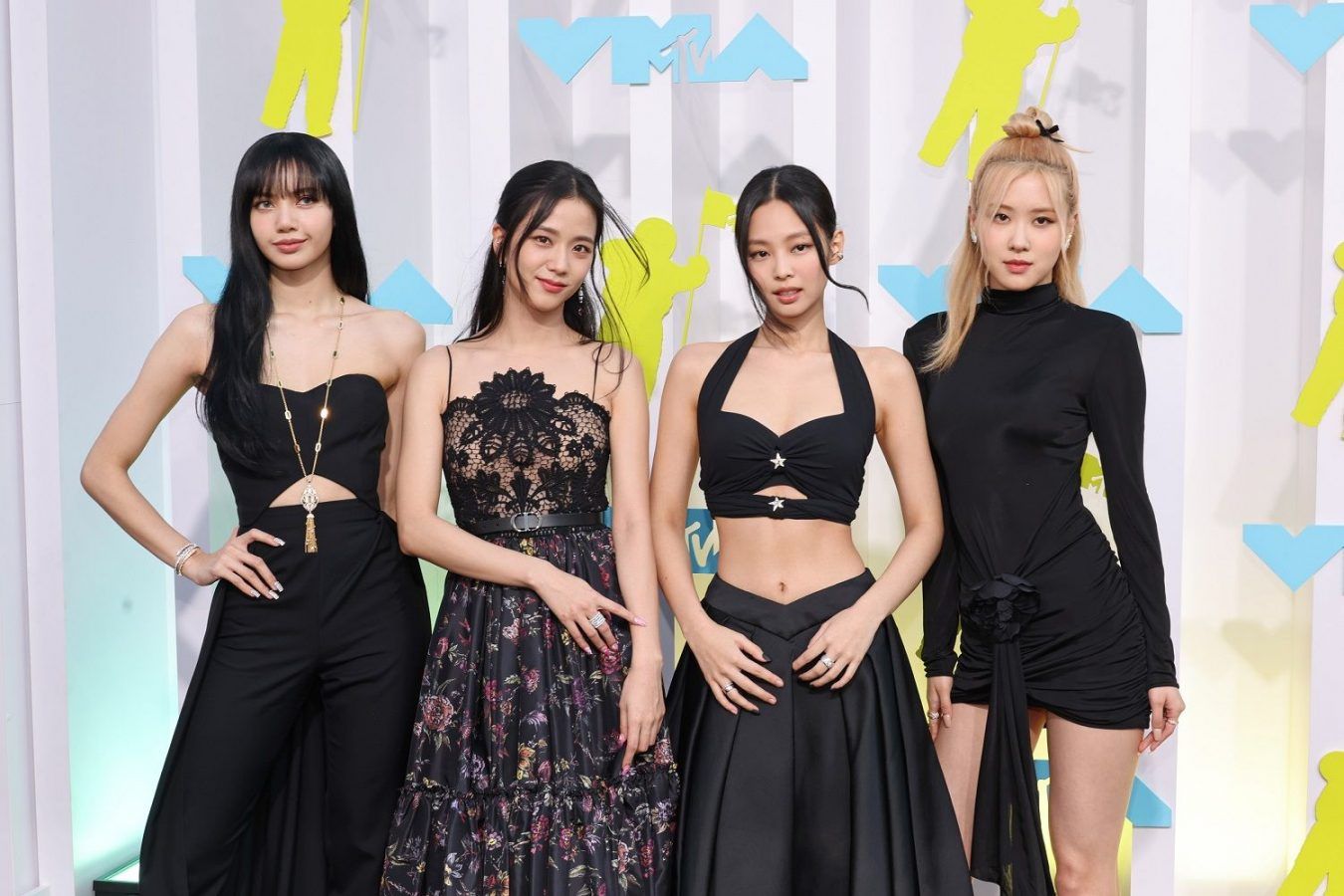 Pursuits
Who is the Richest BLACKPINK Member and What is their Net Worth?
Share
Next article

BLACKPINK is a third-generation K-pop girl group signed under YG Entertainment in South Korea in 2016. Jisoo, Jennie, Rosé and Lisa form the all-girl band, which debuted with the single album Square One, comprising hits like “Whistle” and “Boombayah.”

Soon after BLACKPINK’s debut, the K-pop group shot to fame in the country. With multiple music videos topping charts like “Ddu-Du Ddu-Du,” “How You Like That” and “Kill This Love,” they not only created ripples in the K-pop scene but also garnered worldwide acclaim. What added to their popularity was their well-synchronised performances and sense of style both on and off the stage which even made them brand ambassadors of some of the most prominent luxury fashion houses.

Such is their renown that BLACKPINK dethroned Canadian singer Justin Bieber in September 2021 to become the most subscribed artist on YouTube. On 28 June 2022, the number of followers on their channel stood at 75 million, making them the first musical act to achieve the feat. Like the BTS’ ARMY, the four-member girl band also has a dedicated fanbase who call themselves Blinks.

The band also appeared on the cover of the June 2022 issue of the acclaimed Rolling Stone magazine, making them the first girl group to do so at such a young age. All this contributes to the net worth of the K-pop group, which is estimated at USD 62 million, according to South China Morning Post, as well as BLACKPINK members’ individual earnings.

Starting with the richest BLACKPINK member, here is the break-up of how much each of them earn:

The lead vocalist in the K-pop girl group was chosen as the global brand ambassador of Dior Fashion and Beauty in 2021, joining Natalie Portman, Marion Cotillard and Rihanna. Currently, she is the wealthiest BLACKPINK member.

Jisoo’s career spans from music to acting, with her latest role being in the South Korean drama Snowdrop (2021-2022) opposite Jung Hae-In. According to reports, her net worth is estimated at USD 20 million as of June 2022.

Besides Dior, she is also the face of French luxury jeweller and watchmaker Cartier, alongside Ella Balinska, Yasmine Sabri and Chang Chen, as well as the South Korean cosmetics brand Kiss Me.

While Lisa and other members are working on their solo debut projects, the oldest member of the group hopes to work on more projects alongside her Snowdrop co-actor.

Jisoo is one of the most followed K-pop stars on Instagram, with over 61.8 million subscribers.

The second-richest member among the BLACKPINK girls, contributing to the band’s net worth, Rosé is the band’s main vocalist and lead dancer. Like Jisoo, Rosé is also a brand ambassador for Kiss Me and has a video game collaboration with Perfect World Mobile.

According to reports, she has an estimated net worth of USD 18 million. The second-youngest member is also the face of French luxury label Yves Saint Laurent and French-owned American luxury jewellery brand Tiffany & Co, among other regional brands in South Korea.

Rosé started her solo career with the single album “R”, released via YG Entertainment and Interscope Records in March 2021. The album quickly gained traction on the internet, and the single “On the Ground” became the most viewed video on YouTube by a South Korean soloist in 24 hours.

She also released song covers on her YouTube channel garnering over 4.71 million subscribers. She has a following of over 60.7 million on Instagram and boasts a record for 3.2 million monthly Spotify listeners.

One of BLACKPINK’s richest member after Jisoo and Rosé, Lisa‘s estimated net worth is USD 14 million, as of June 2022. She was born and raised in Thailand and later debuted as a K-pop Idol under YG Entertainment. Lisa is the main dancer and lead rapper of the K-pop girl group.

After joining YG Entertainment, she was featured in commercials and even starred in the 2018 MMORPG video game Ragnarok M: Eternal Love (2018). As per Korean media, Lisa charges a whopping USD 600,000 per endorsement and USD 200,000 per sponsored post on Instagram.

Lisa fronts several brands as brand ambassador. These include MAC, Celine, and Bvlgari, Samsung and Prada. She was also named the first female ambassador in Asia for Scotch whisky brand Chivas.

With more independent initiatives and brand endorsements than anyone else in the group, Lisa has worked on most international joint ventures. In 2021, she released her solo debut project “Lalisa” consisting of two single songs — “Lalisa”, and “Money”.

The single album currently holds the spot for the most-streamed album by a K-pop artist with over 573 million streams on Spotify. She was also featured in DJ Snake’s 2021 song “SG”, alongside Ozuna, and Megan Thee Stallion.

Besides music, she has also appeared in two reality shows Real Man 300 and Youth With You. She has a massive following on Instagram of over 79.9 million and more than 10.6 million monthly listeners on Spotify.

This BLACKPINK member is no stranger to wealth as she grew up in one of the most affluent neighbourhoods in Korea before joining the girl group.

Known by her stage name Jennie, she is the main vocalist of the K-pop group, with a net worth estimated at USD 10 million. A South China Morning Post report, quoting other sources, reported that the she has an estimated cost of USD 800,000 ( THB 2,85,14,000) per contract, as of June 2022.

Jennie has experimented with several solo music projects like her 2018 single “SOLO” and “Sparkling water”, released in 2021. The K-pop idol has also garnered 300 million streams on Spotify.

She is known for her super expensive taste in clothing, she fronts luxury brands like Hera, Chanel and Calvin Klein and other labels such as Adidas and Samsung.

While the star boasts over 68 million followers on Instagram, she has more than 2.9 million monthly listeners on Spotify.