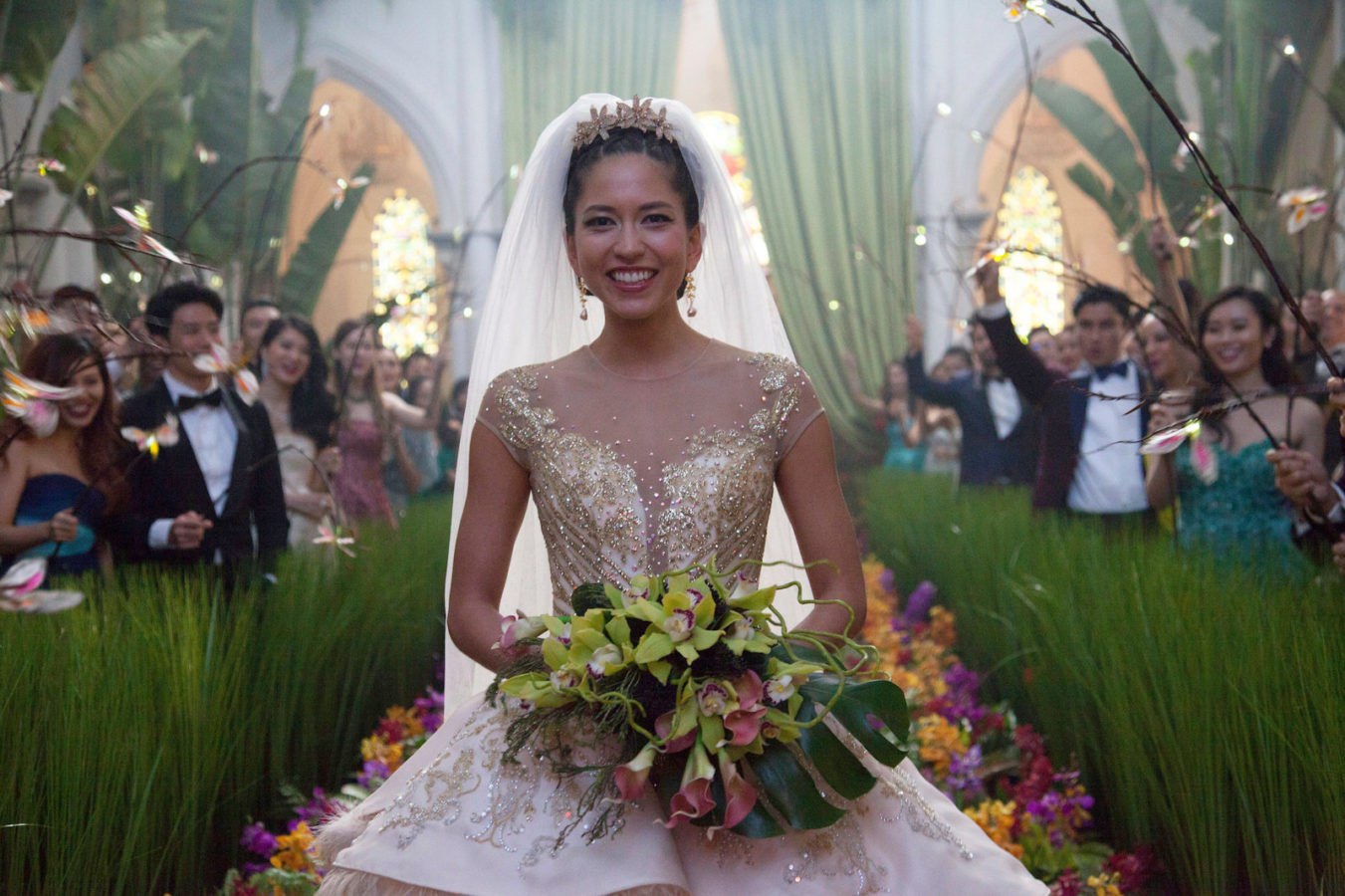 The highly successful 2018 satirical romantic comedy film, Crazy Rich Asians, based on Kevin Kwan’s namesake novel, has officially resumed production of its sequel. Four years after Jon. M Chu’s record-breaking movie radically shifted the course of Asian representation in Hollywood, the sequel will be developed with a new screenwriter on board.

Following the first film’s groundbreaking success, the sequel was being made by Chiarelli and director Jon M. Chu. However, the production of the film halted when the previous screenwriter, Adele Lim, quit the project citing controversial pay disparity issues in 2019.

Warner Bros. has now roped in Chinese-Australian writer Amy Wang for the project, which will be directed by Chu once again.

Wang has quite a few accolades to her name, including a 2018 Cannes Lion award for her short film Unnatural. She is also currently writing and directing a Paramount/QC Entertainment horror film and working on two Netflix projects.

In the 2018 movie, we saw Henry Golding as Nick Young, the heir of an affluent and notable Singaporean family, who brings along his Chinese-American girlfriend Rachel Chu (Constance Wu) home to attend his best friend’s wedding and meet his family.

The chaos and fun that ensues as the story unfolds are beautifully portrayed by the cast, including Gemma Chan as Astrid Young Teo, Michelle Yeoh as Eleanor Young and Awkwafina as Peik Lin Goh.

The first of the trilogy, the novel Crazy Rich Asians (2013) was followed by China Rich Girlfriend (2015) and Rich People Problems (2017). Kwan successfully introduced contemporary Asia to a North American audience through his books and its 2018 screen adaptation.

Golding and Wu will return for the sequel, although no other details have been revealed yet.

It is presumed that the next film will be based on China Rich Girlfriend, the second book. The story will revolve around Wu’s character and her journey as she sets out to discover her estranged father’s connections with China’s wealthy and upper-class elites.

The screenwriter of the first film, Adele Lim, has since worked alongside ex-colleagues Gemma Chan and Awkwafina as she co-wrote the Oscar-nominated animated film, Raya And The Last Dragon.

She is also planning to make her directorial debut with a self-titled R-rated comedy, starring actress Ashley Park of the Emily in Paris fame, as announced in 2021.