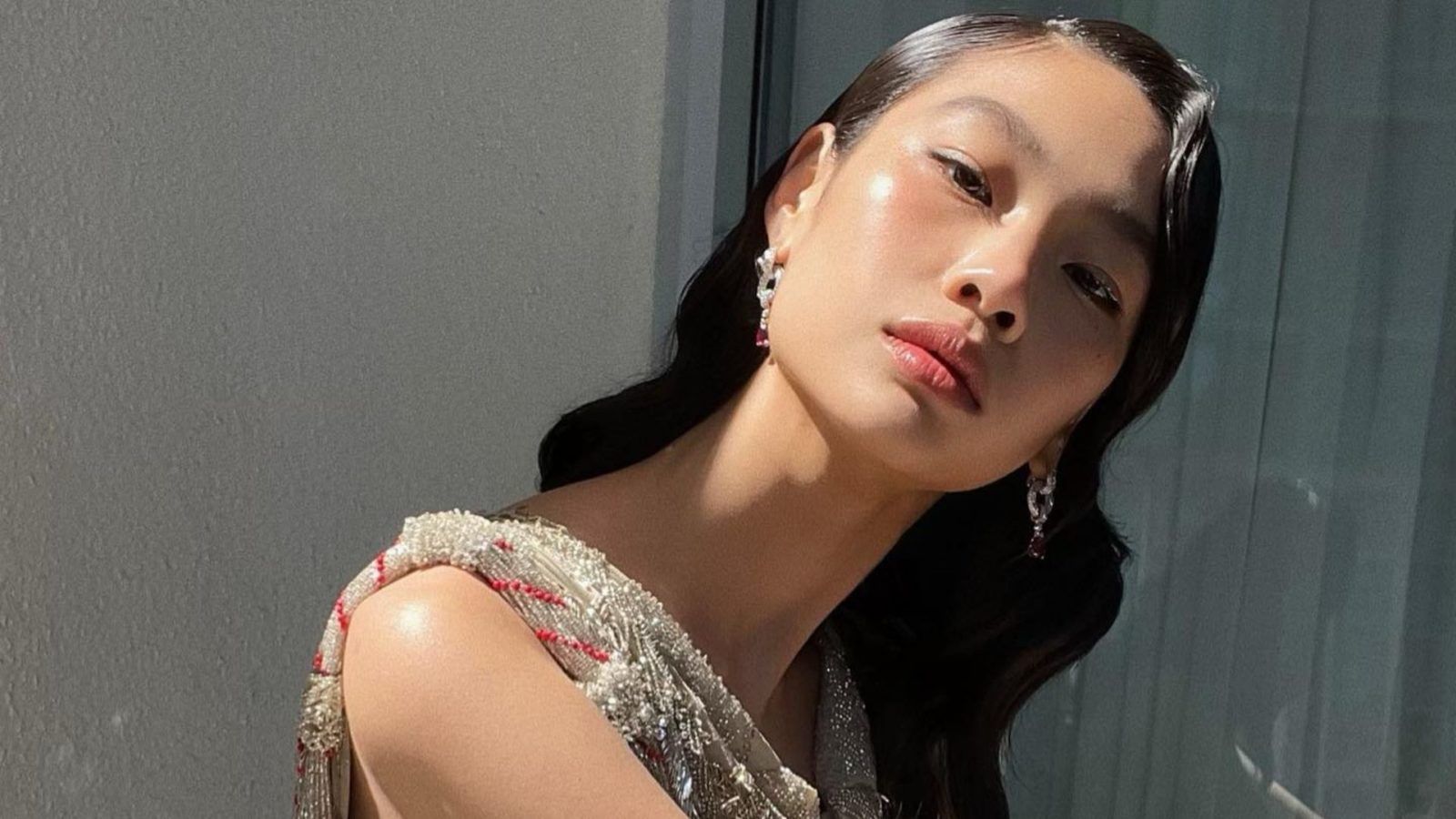 On 17 March, the actress was announced to be the latest addition to the star cast. Hoyeon will be essaying the role of Kim. According to Variety, the character is described as an ambitious, hardworking and eager-to-please person who knows that working for Catherine Ravenscroft (Cate Blanchett) is going to be a huge opportunity for her.

Previously, she was known as Jung Ho-yeon and HoYeon Jung, but is now going by Hoyeon.

Disclaimer is based on the novel of the same name by Renee Knight. According to IMDb, it revolves around Ravenscroft who is a successful television documentary journalist. Her works have been about revealing the underlying transgressions within the structures of respected institutions.

One day, Ravenscroft finds a novel written by a widower (Kevin Kline) and is horrified to recognise herself as a key character. The novel depicts a harrowing storyline, which she had hoped was buried in the past.

Further information regarding the release date and trailer is not yet available.

The team and crew

Cuarón is the writer, director and executive producer for Disclaimer as part of his overall deal with Apple TV+. Emmanuel Lubezki and Bruno Delbonnel will join as directors of photography on the project.

The former runner-up of Korea’s Next Top Model is represented by CAA and Saram Entertainment.