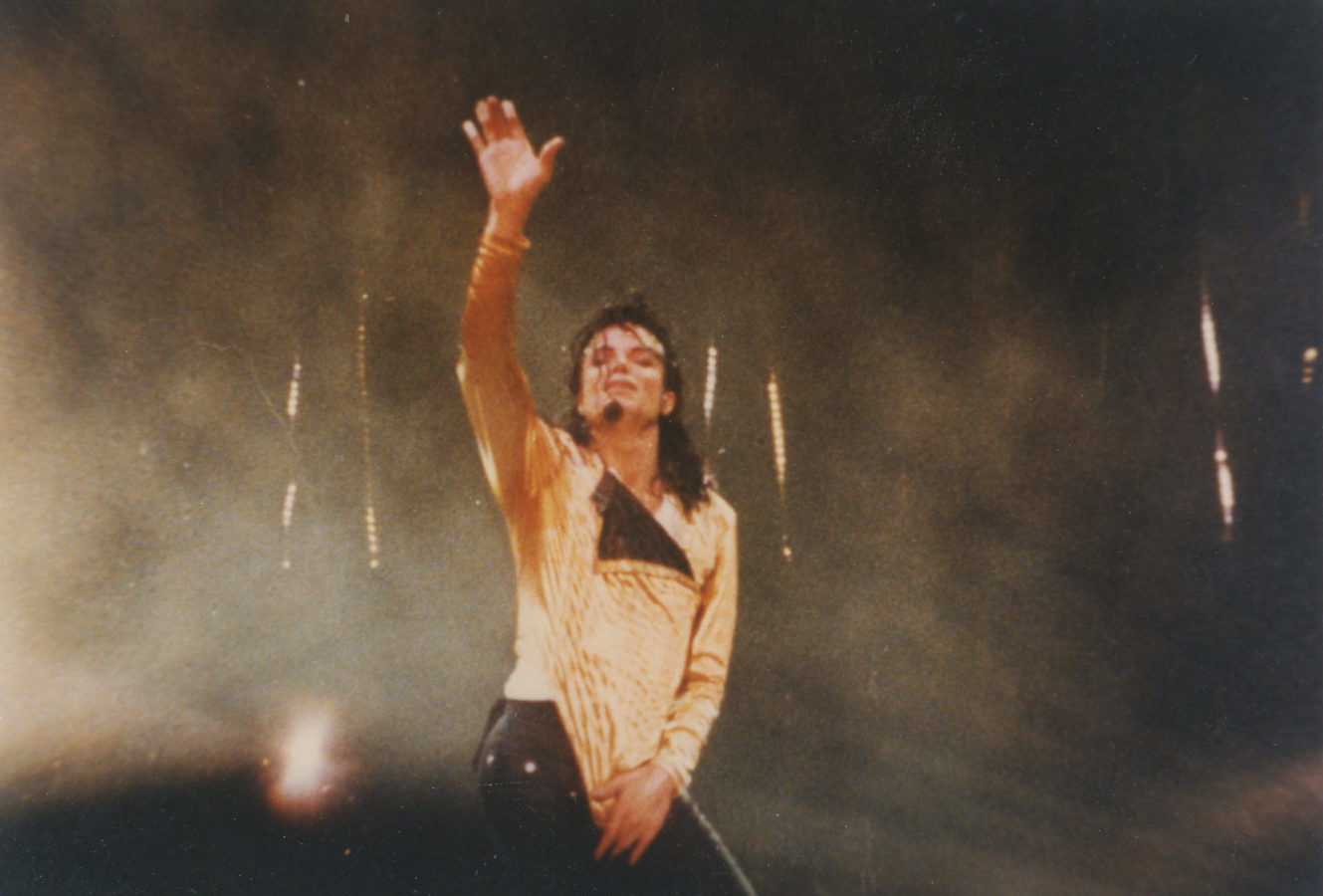 A biopic on the King of Pop Michael Jackson is in the works and is being produced by Graham King, who produced the Oscar-winning film Bohemian Rhapsody. It will be distributed worldwide by Lionsgate.

The script of Michael is being shaped by Gladiator screenwriter John Logan.

All we know about Michael Jackson’s biopic

According to an ANI report, “Michael promises an in-depth portrayal of the complicated man who became the King of Pop. It will bring to life Jackson’s most iconic performances as it gives an informed insight into the entertainer’s artistic process and personal life.”

The film will show the rise of the King of Pop, his debut with The Jackson 5, his strides to stardom, the numerous legal battles and the several controversies.

Currently, the film is being made in collaboration with the Michael Jackson estate, which might have a direct effect on how the allegations of child sexual abuse, drug abuse and other legal controversies are being portrayed. The controversies had come up throughout Michael’s career till his untimely demise in 2009 at the age of 50.

Lionsgate announced on 7 February that it has acquired the worldwide distribution rights of the film.

A Billboard report states that Lionsgate Chair Joe Drake released a statement, saying, “I am very excited that Lionsgate will be part of this epic film, and thrilled to be working with Graham, who has proven success in telling iconic life stories, from Bohemian Rhapsody to Ali; when combined with John, we couldn’t be in more extraordinary hands.”

Apart from Bohemian Rhapsody, King has been instrumental behind several global hits and masterpieces like The Departed, The Unforgivable Ali, Argo and others. Michael comes on similar grounds where King unearthed Freddie Mercury’s journey to portray it on the big screen.

The film has co-executors of the Michael Jackson estate John Branca and John McClain, as producers. The estate is also granting access to MJ’s exclusive music and recordings.

No information on the star cast, director or release date has been announced.

Other featured works on Michael

The pop icon’s life, success and journey have piqued the interest of many for a long time.

Recently, a Broadway show titled MJ showed the legend preparing for the 1992 Dangerous World Tour. The time depicted was just before Michael was accused of child abuse. However, he denied all the allegations and the civil lawsuit was settled. But again in 2003, a similar case cropped up, but he was found not guilty.

MJ’s legacy continues to live and inspire musicians and performers of all generations. It is hard to match up to his enigma and fame.

Michael is estimated to have sold over 400 million records globally, has 13 Billboard Hot 100 No. 1 singles, more than any other male artist in this category.

With 15 Grammys, 6 Brit Awards, a Golden Globe and 39 Guinness World Records, Michael rules our hearts and dominates the world of pop music even today.