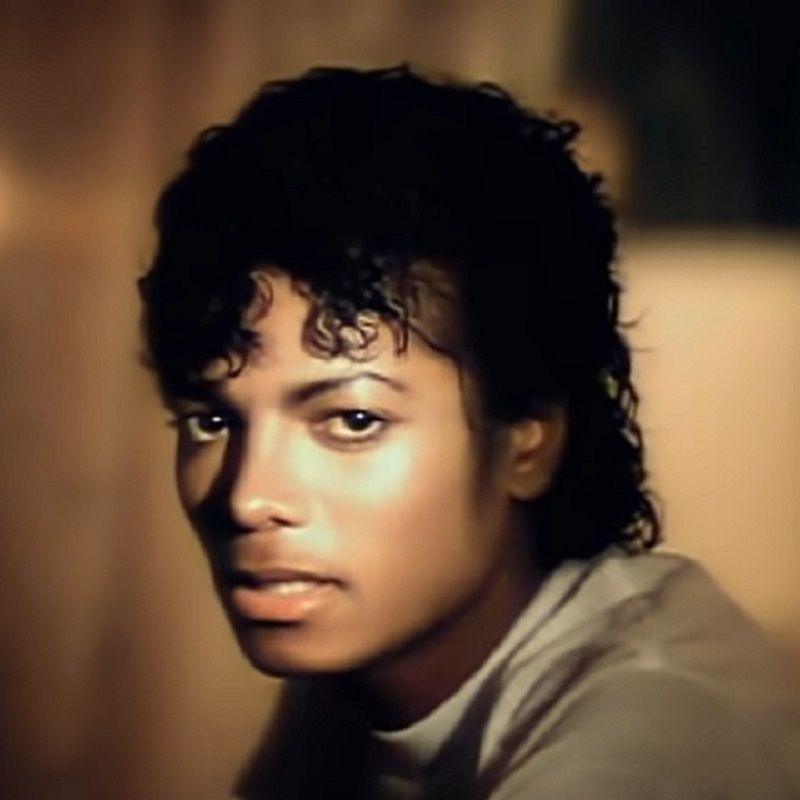 Michael Jackson’s classic album Thriller is celebrating its 40th anniversary in 2022. To commemorate the occasion, Sony Music and the Estate of Michael Jackson announced on 16 May that a special double CD set, Michael Jackson Thriller 40, will be released on 18 November.

In a statement, Sony Music said that the two-disc album will consist of the original Thriller and “surprises for fans, including never-released tracks which were worked on by Michael for the Thriller album.”

Walmart, Target to have special editions of original Thriller

Besides the double CD set release, Sony Music said that Walmart will have an exclusive version of the original Thriller album with an alternate 40th anniversary cover in the US. Similarly, Target, too, will have the original album with a commemorative Thriller 40 vinyl slip mat.

These will also be available outside the US at various retailers.

In its statement, Sony Music added that Mobile Fidelity will have the original album as a One-Step 180g 33RPM LP, pressed at RTI and limited to 40,000 numbered copies. There will also be a hybrid SACD. Mobile Fidelity’s version will be mastered from the original analog master tapes.

A holder of several music records

Michael Jackson‘s Thriller was released on 30 November 1982 and was No.1 on music charts of almost all countries in the world.

The album spent more than 500 weeks on the Billboard album chart and has sold over 100 million copies. It continues to hold the record of 37 weeks at No.1 on Billboard.

Thriller remains the biggest selling album of all time, with sales in excess of 100 million. Its songs include three No.1 singles — “Beat It”, “Billie Jean” and the titular “Thriller”.