12 of The Most Anticipated Films Screening at Cannes 2022 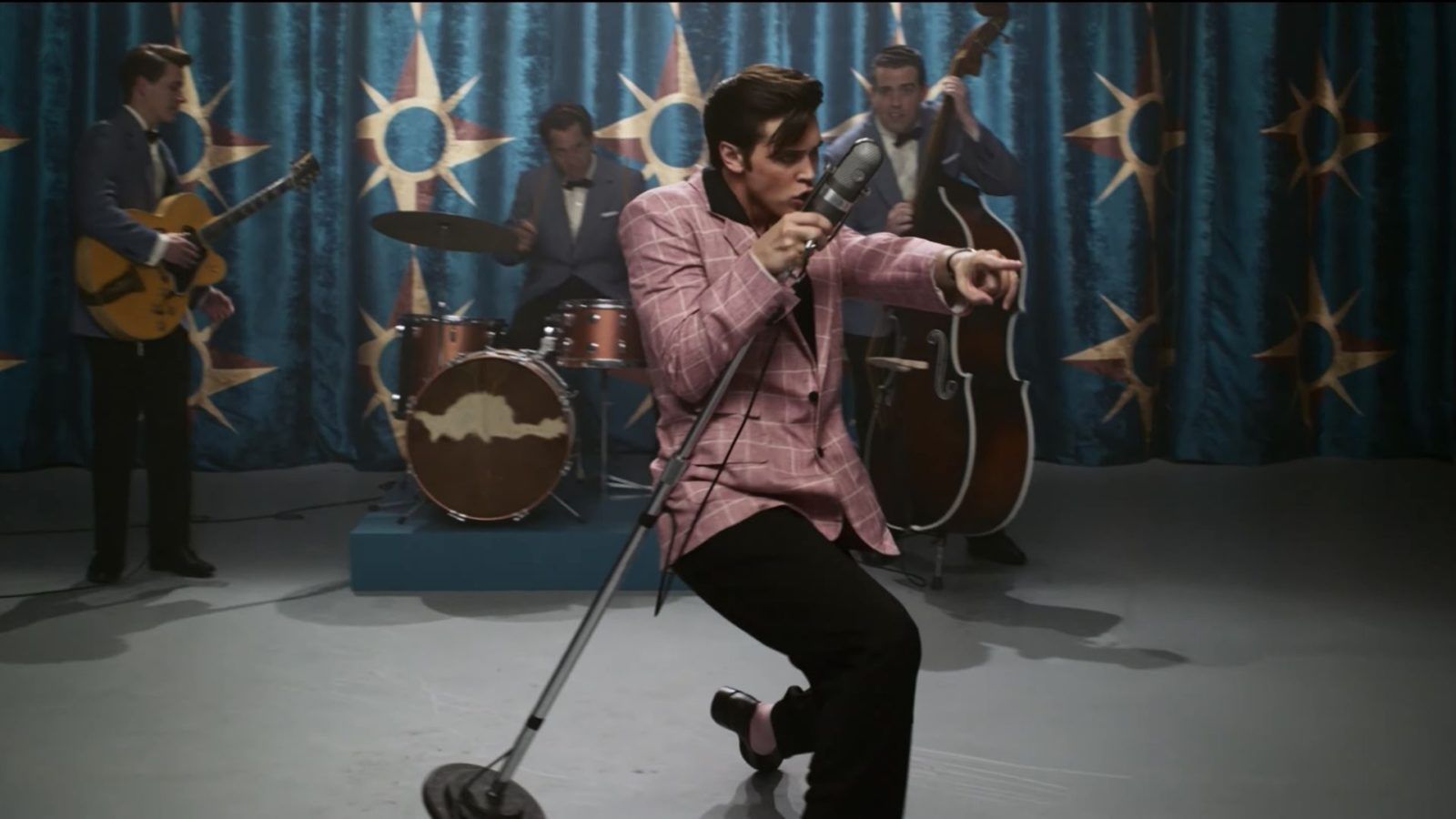