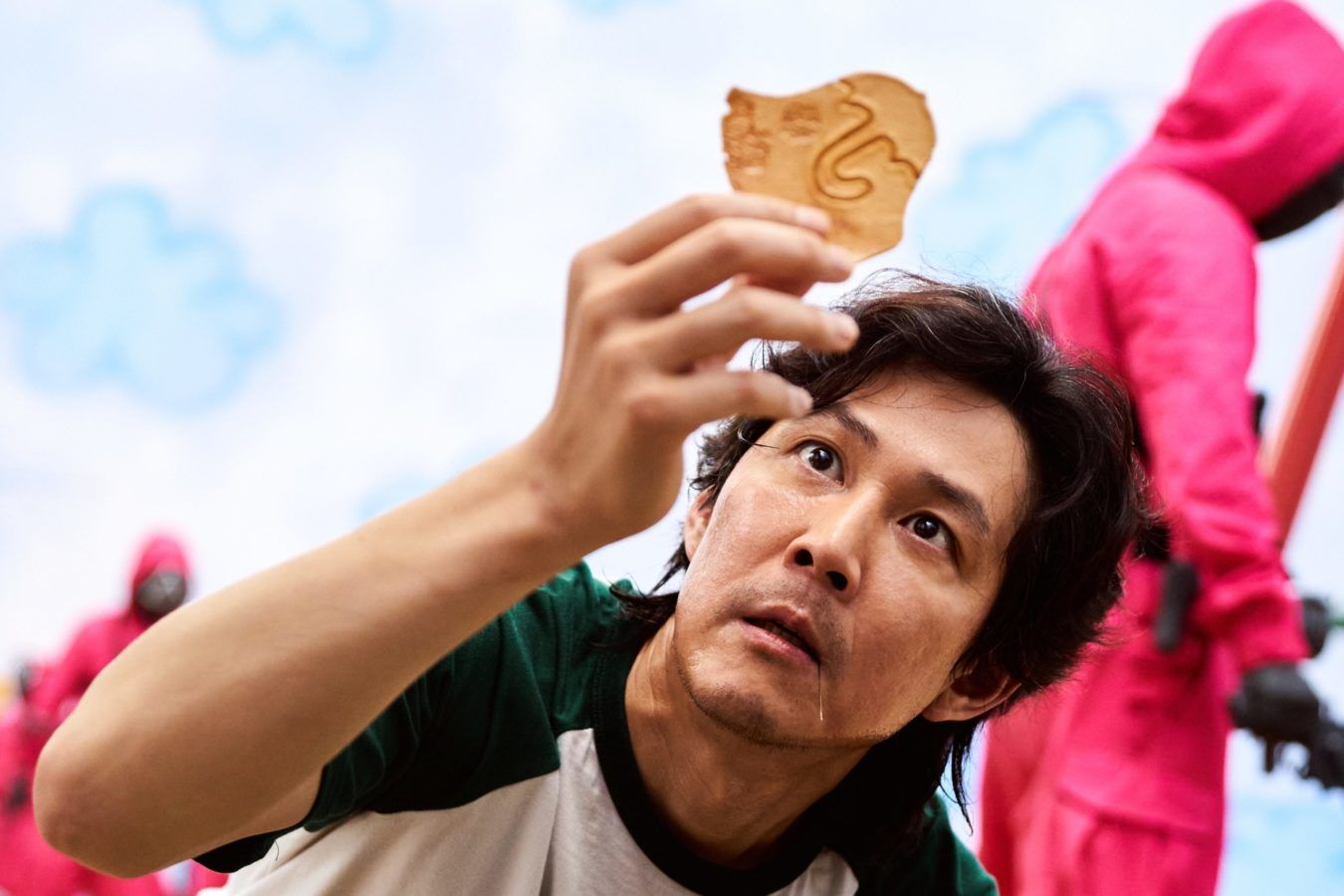 Just around two months after director Hwang Dong-hyuk revealed Korean TV show Squid Game will have a second season, Netflix made it official that not only is the hit series making a return but also becoming much wider in scope.

According to The Verge, when Netflix Co-CEO and Chief Content Officer Ted Sarandos was asked by Nidhi Gupta of Fidelity Management and Research at the fourth-quarter earnings call if Squid Game will get another season, he said, “Absolutely! The Squid Game universe has just begun,”.

What we know so far about Squid Game season 2

A franchise in the making

According to Variety, Sarandos’ confirmation places the acclaimed South Korean survival drama in the category of Netflix’s other highly successful franchises that have expanded into merchandise and games.

In fact, Squid Game is the No.1 show for Netflix, as it garnered 1.65 billion hours of viewing in the first 28 days following its premiere on 17 September 2021.

Recently, Netflix’s Vice President of Content (Korea) Don Kang said in a statement that Squid Game was the most-viewed Korean show in 94 countries, and 95 percent of the viewership came from outside Korea.

Speaking to Associated Press (AP) at a screening event for the drama in Los Angeles on 9 November 2021, the show’s creator, Hwang Dong-hyuk, said that pressure to create a second season has left him with no other option.

“So, there’s been so much pressure, so much demand and so much love for a second season. So, I almost feel like you leave us no choice!” said Hwang, as translated by AP from Korean.

COMEBACK SQUID: Hwang Dong-hyuk, the director, creator, writer of #SquidGame says the show will be back with more Gi-hun adventures. pic.twitter.com/uqC1DIdZqy

“But I will say there will indeed be a second season. It’s in my head right now. I’m in the planning process currently,” he added.

“But I do think it’s too early to say when and how that’s going to happen. So, I will promise you this…Gi-hun will come back. He’ll do something for the world,” he said.

According to Hwang, Lee Jung-jae, who plays the lead character of Seong Gi-hun or Player 456, in the series, will return.

Accolades pouring in for Squid Game

The show has been making history in the awards circuit since the start of 2022.

It was nominated for three Golden Globe awards this year, including best TV drama and best actor in a television drama for Lee Jung-jae. O Yeong-su won the Golden Globe for best supporting actor.

At the 2022 Screen Actors Guild Awards, Squid Game became the first non-English-language series and first Korean series to earn a nomination. Other than Outstanding Performance by an Ensemble in a Drama Series, it has been nominated for best actor in drama (Lee jung-jae), best actress in drama (for HoYeon Jung) and best performance by a stunt ensemble in television.

It has also won the Gotham Award for Breakthrough Series – Long Form.

What could Squid Game season 2 comprise?

The first season shows 456 people in dire need of money participating in a deadly tournament for the winning prize of KRW 45.6 billion. Losing a game in the tournament results in a participant’s death.

Lee Jung-jae’s character eventually emerges as the winner in the first season, which ended on a cliffhanger. This is why fans can now expect to see more of the antagonist, Front Man, played by the acclaimed South Korean superstar Lee Byung-hun.