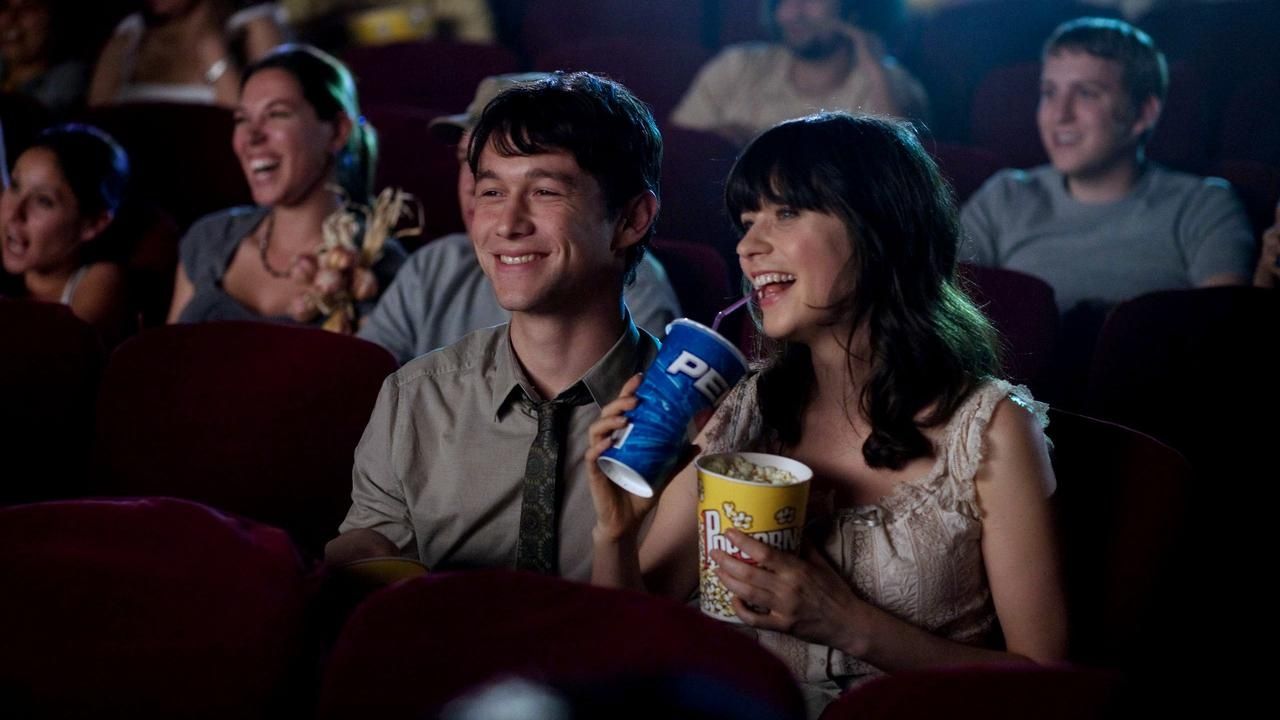 Romantic movies are tricky. Should they be about love or about happy endings? I’ll go with the first one. In fact, I don’t think movies about romances necessarily have to be pleasant – or at least not entirely.

Some of the best romantic movies ever made don’t have happy endings. And yet, they make me love love. Following this logic, some movies on this list are funny and uplifting, while others are genuinely hearth-breaking – or somewhere in between.

Here are five titles to stream this Valentine’s Day.

500 Days of Summer is everything you’d expect from a cult indie movie: quirky characters, great music and a somewhat realistic representation of love. Released in 2009 – not exactly a glorious time for the romcom genre – it’s a 2000s gem that I’ll never get tired of rewatching.

Netflix’s Someone Great is a quintessentially millennial love story. While it’s technically about a break up, it does explore love and personal growth in multiple ways. I like that it doesn’t take itself too seriously without falling into the trap of meaningless entertainment. Also, Gina Rodriguez does a great job as Jenny and I’ve had that hilarious scene of her singing Lizzo’s Truth Hurts printed in my head since I first watched it.

Critically acclaimed Taiwanese dramedy Dear Ex is about complicated family dynamics and a secret love triangle. When Sanlian’s (played superbly by Ying-Hsuan Hsieh) ex-husband dies, she finds out that he has changed his insurance policy, making his ex lover, a man named Jay, its only beneficiary. Throughout the story, love is expressed in peculiar ways and that’s what makes the movie particularly interesting.

So, this one will make you cry. Scarlett Johnansson and Adam Driver give career-defining performances in this family drama by Noah Baumbach. It’s hard to describe Marriage Story as its beauty lays in its masterful and hyper realistic dialogues. More than anything, this is a story about a family staying together.

Who doesn’t love a good coming-of-age story? Based on the best selling novel, the movie follows Simon’s quest to find himself as he explores his sexuality and falls in love for the first the time. Love, Simon is funny and heartfelt, with just the right amount of cliché romcom tropes.

Netflix what to watch romantic movies Disney plus Amazon Prime