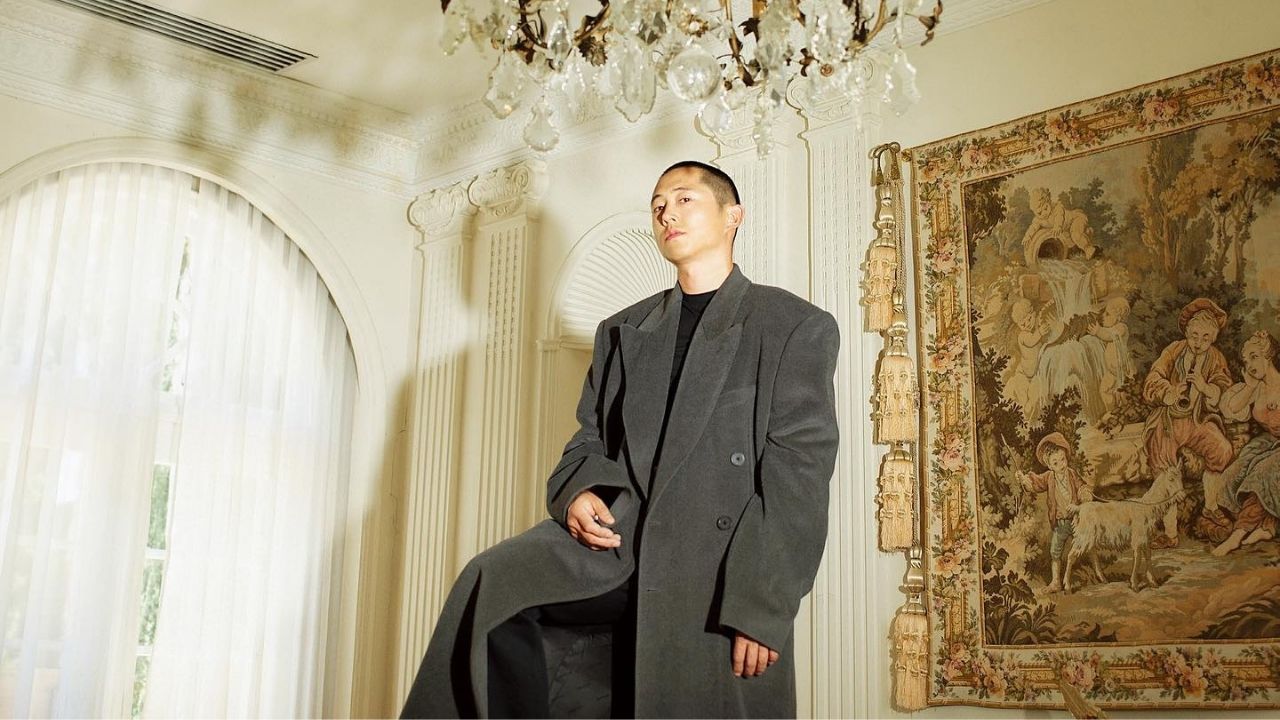 It is Bong’s first film since the 2019 Oscar-winning film Parasite, which became the first non-English film to win Best Picture at the Academy Awards.

The upcoming flick is based on Edward Ashton’s novel Mickey7, published in 1918 by St. Martin, a Macmillan imprint. According to Macmillan’s official description, the novel depicts the journey of Mickey7, who “is an Expendable: a disposable employee on a human expedition sent to colonize the ice world Niflheim. Whenever there’s a mission that’s too dangerous—even suicidal—the crew turns to Mickey.”

It further adds, “After one iteration dies, a new body is regenerated with most of his memories intact. After six deaths, Mickey7 understands the terms of his deal…and why it was the only colonial position unfilled when he took it.”

However, given Bong’s history with pages to screen adaptations, the film can be expected to be quite different from the novel. The project is untitled and no information about the release date is available yet.

Bong will be writing and directing the flick. He will also be producing it for his production house Offscreen, with Dooho Choi of Kate Street Picture Company, and Dede Gardner and Jeremy Kleiner of Brad Pitt’s production house Plan B. All of them will be reuniting after Okja.

The South Korean actor delivered a stellar performance in the A24 movie Minari (2020). The film was nominated for the Best Picture Award at the Oscars and earned Yeun many accolades and high critical acclaim. He was also nominated for the Academy Award, SAG, Critics Choice and Independent Spirt Award for his phenomenal performance.

Yeun’s upcoming film Nope, which also stars Daniel Kaluuya and Keke Palmer, is all set to hit the screens on 22 July 2022. Another Netflix and A24 project titled Beef is also in the pipeline. Yeun will be seen opposite Ali Wong in this comedy series.