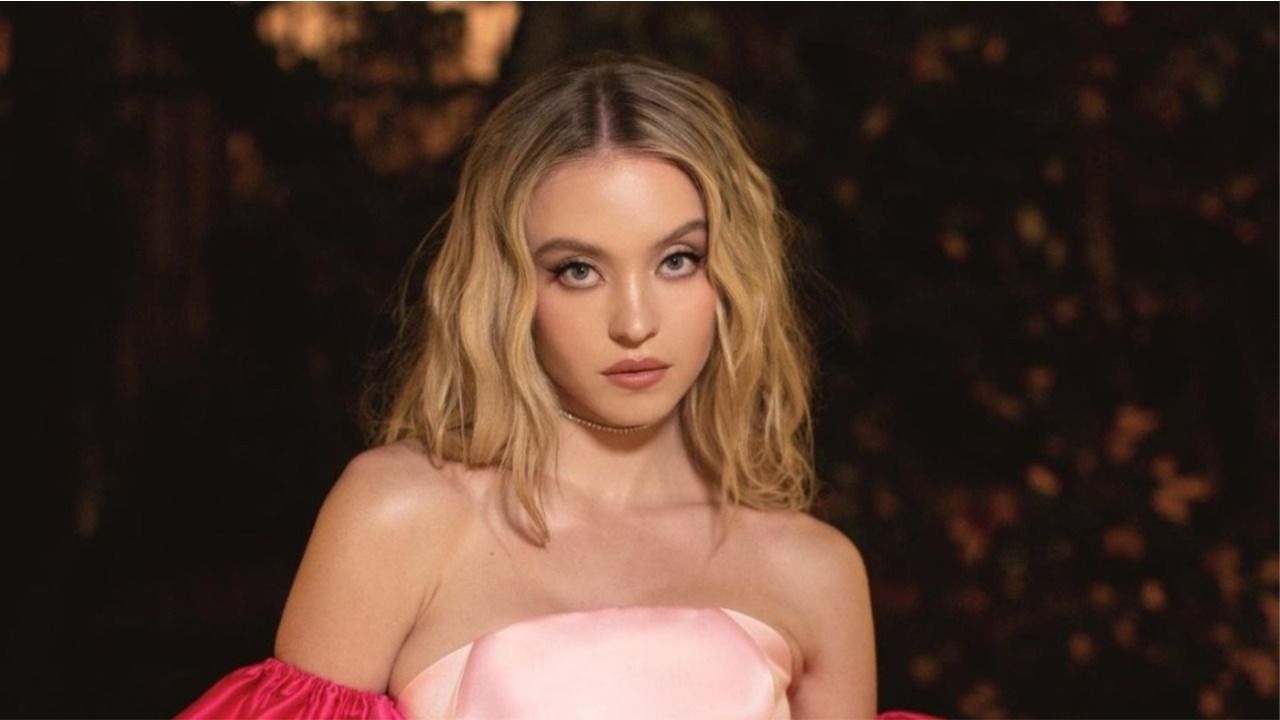 Sydney Sweeney is the latest star to join the world of Marvel characters. The Euphoria actor will soon be seen sharing the screen with Dakota Johnson in the Spider-Man spinoff superhero movie Madame Web.

What do we know about Madame Web till now?

The storyline of Madame Web has been kept tightly under wraps by Marvel. Not a lot is known about the film apart from the fact that The Lost Daughter actor Dakota Johnson will be playing the protagonist. Deadline revealed that Sydney Sweeney is on board, however, what role she will be portraying in Madame Web is still unclear. Apart from Johnson and Sweeney, no other cast members of the film have been revealed till now. Neither has the release date of the film been shared.

Directed by SJ Clarkson, who has directed episodes of Marvel TV series Jessica Jones, the film is currently in the development stage. The screenplay for the film is being written by Matt Sazama and Burk Sharpless who have also worked on the upcoming Jared Leto-starrer Morbius.

Sign up on Disney+ to stream Marvel Movies and TV series

Madame Web in the comics

In the comics, Madame Web is shown as a mutant who suffers from an autoimmune disease Myasthenia Gravis and is connected to a life support system that looks like a spider web. She is also portrayed as an elderly person because of which she never really comes face-to-face with the villains in Spider-Man’s world.

However, she helps Spider-Man and his friends with her powers becoming one of his greatest allies. The character first made its appearance in the Spider-Man world in 1980. The character is also no stranger to the concept of the multiverse, which was recently seen on the big screen in Spider-Man: No Way Home. The upcoming Marvel film Doctor Strange in the Multiverse of Madness is also based on the same concept.

The actor has been garnering a lot of acclaim for her roles in Euphoria and White Lotus. She will soon be seen in the film National Anthem and crime drama Silver Star among other things.