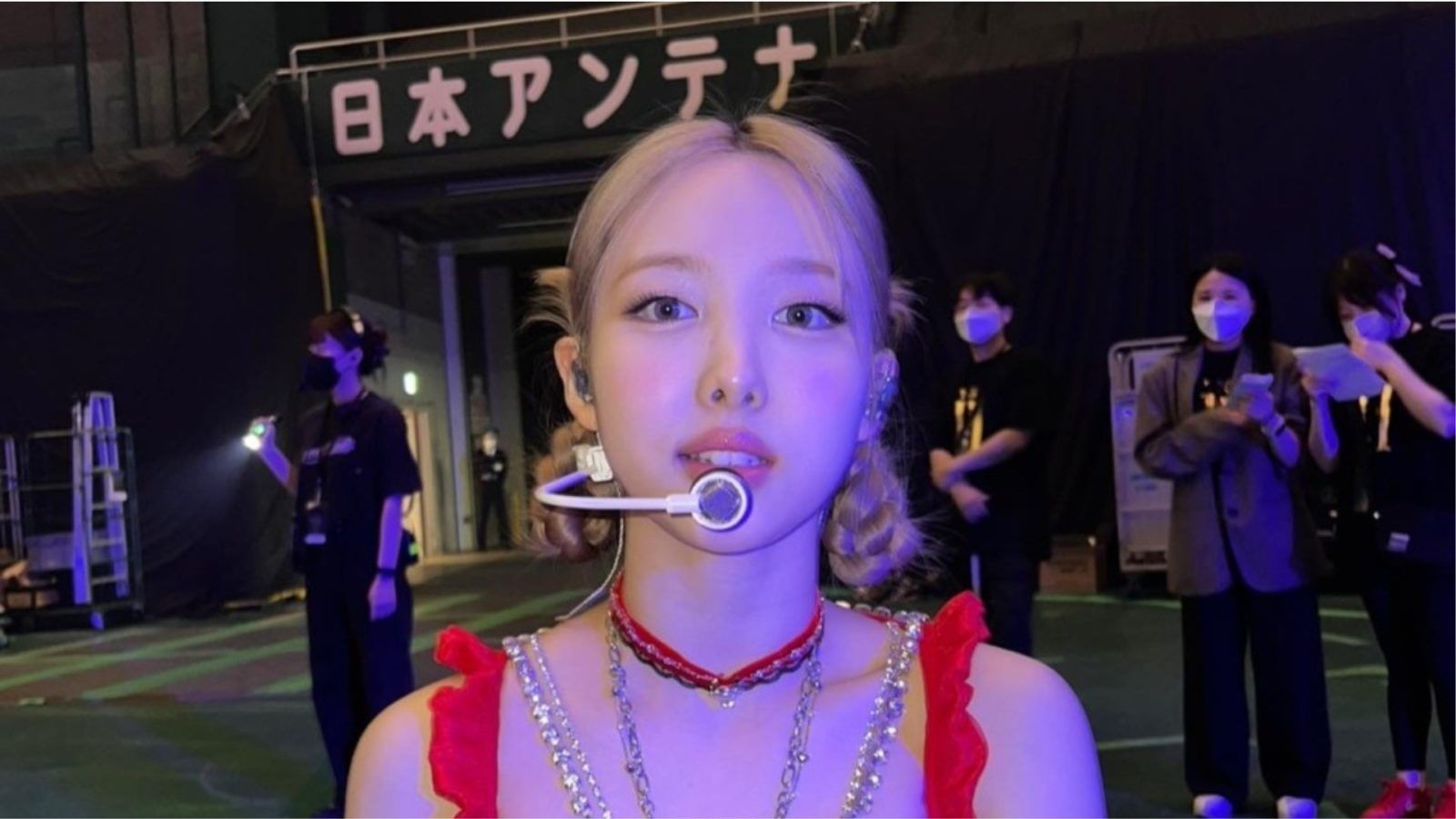 Putting all the speculations to rest, Korean pop star Nayeon, from the all-girl group TWICE, announced that she will make a solo debut with a mini-album, IM Nayeon. The stunner took to her social media account on 19 May to share the news.

Here’s what we know about Nayeon’s solo debut

Pre-orders of the album will commence on 24 May. The poster of IM Nayeon features a beautiful tea set, a pair of pink-hued sunglasses, a couple of nail paints and a string of pearls.

However, details about the list of songs in the album are still kept under wraps.

After the mini-album poster was also shared on the official Instagram account of TWICE, the band’s fans expressed their excitement in the comments section. “Dreams come true,” “OMG,” and “Are you kidding me,” were some of the most common reactions to the announcement.

The singer debuted as a part of the K-pop band TWICE in 2015. Besides Nayeon, the all-girl group consists of eight more members — Jeongyeon, Momo, Sana, Jihyo, Mina, Dahyun, Chaeyoung and Tzuyu. Their first album was titled The Story Begins, which included hits like “Like OOH-AAH”, “Do It Again”, “I Think I’m Crazy” and “Candy Boy.”

In 2021, TWICE released their third full album titled The Formula Of Love: O+T=<3, after one year. The title song of the album was “Scientist,” which depicted love and the understanding among the band members. The album consisted of 17 songs. Some of the other famous ones are “Candy”, “Moonlight”, “Icon” and “The Feels.”