Here’s What to Watch This January on Netflix Hong Kong 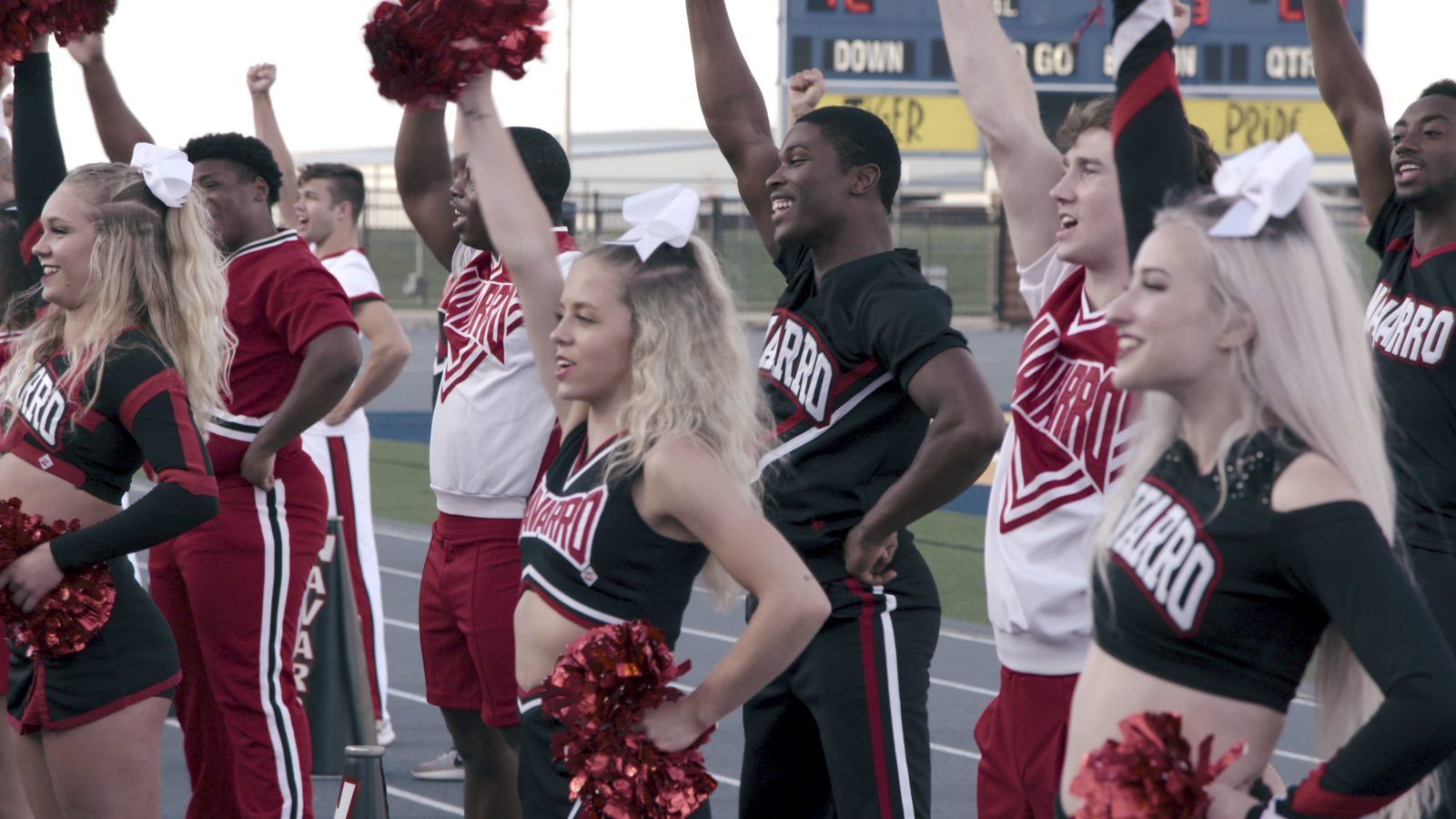 Just in time to welcome the new year (and the new social distancing restrictions), January sees the return of many beloved shows and the release of some of the most anticipated titles of 2022. From a popular crime drama, to a dark comedy thriller and a WWW II-inspired film, here’s what to watch in January on Netflix Hong Kong.

What to Watch in January on Netflix Hong Kong

After the global success of season one – and multiple Emmy wins – the athletes of Navarro Cheer are back to face new challenges in the midst of a pandemic. The nine episodes of season two will delve even deeper into the team members’ personal lives while exploring the rivalry with Trinity Valley Community College in the months preceding the 2021 championship in Daytona.

Star-studded Ozark is of Netflix’s most acclaimed shows of all time. Thanks to its tone, aesthetic and impeccable writing, over the years, the stories of the Byrde family and their involvement in Missouri’s criminal underworld have become more and more compelling and entertaining. After an explosive end to season three, we can’t wait to see what the final episodes have in store for Marty and Wendy.

Despite the (very) long title and its familiar premise, judging from the trailer, this new dark comedy thriller appears to be worth watching. In the miniseries, Anna, played by Kristen Bell, spends most her days staring out the window passively watching life goes by….Until she witnesses a murder.

Too Hot to Handle Season 3

Over the years, Netflix has released some of the best guilty pleasure TV out there. In the early days of the pandemic, the Too Hot to Handle‘s first season was a massive hit. Somehow, seeing strangers flirting on a tropical beach and obsessively talking about themselves proved to be a binge-worthy formula – and we’re okay with that.

Munich – The Edge of War

Netflix’s first major movie of 2022 is based on the international bestseller by Robert Harris and it’s set in 1938, when Europe was on the brink of war. In Munich – The Edge of War, a British civil servant and a German diplomat find themselves at the centre of an epic political intrigue as they try to avert an international conflict.

If you liked “What to watch in January on Netflix,” check back every month for new recommendations