Here’s What to Watch This April on Netflix Hong Kong 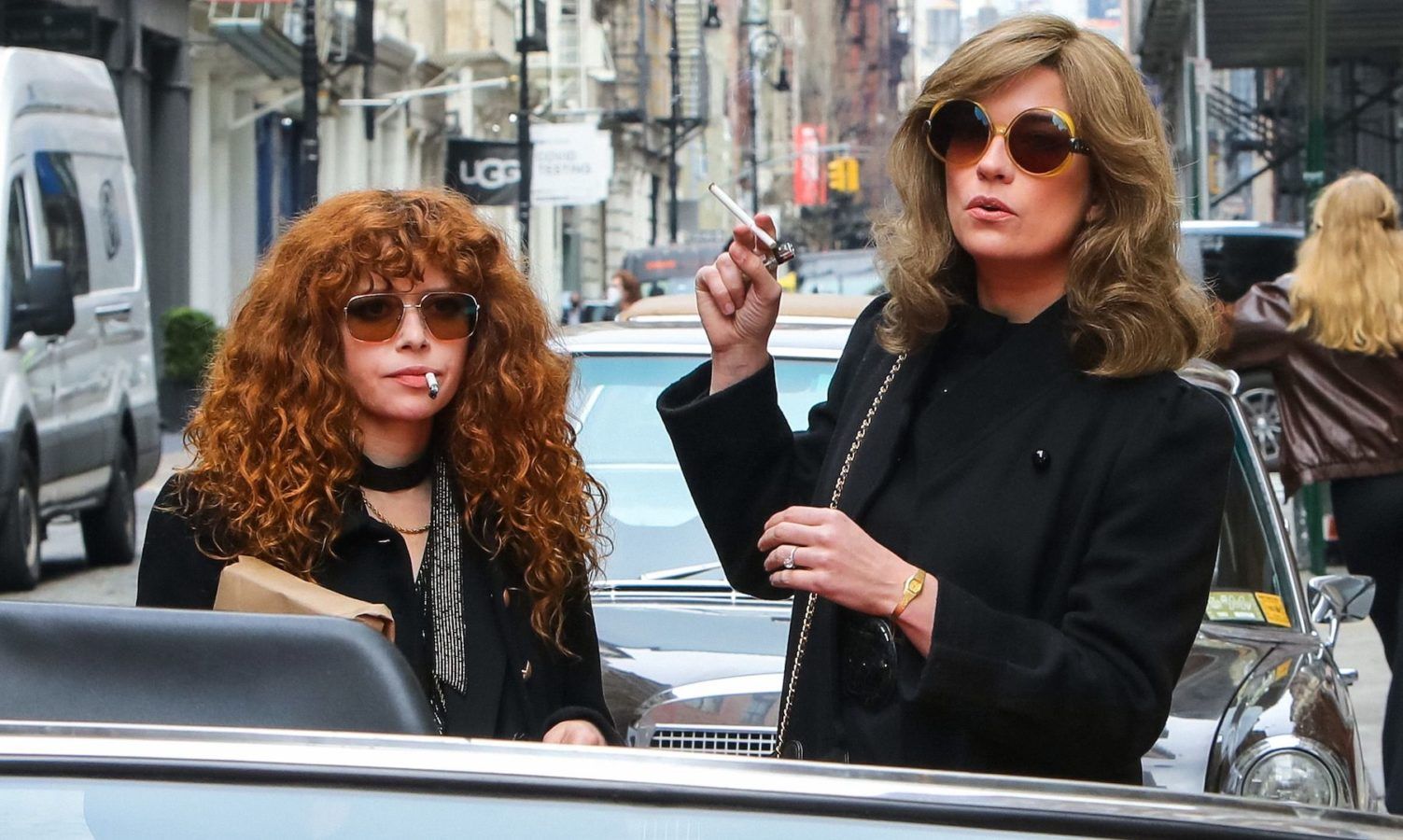 This April sees the long-awaited return of a hit show and the release of some of the most anticipated titles of 2022. From a new true crime docuseries to a dating show, here’s what to watch in April on Netflix Hong Kong.

What to Watch in April on Netflix Hong Kong

When the first season of Russian Doll dropped back in February 2019, it was an instant hit – and rightly so! After a long wait, the show, which stars a superb Natasha Lyonne as Nadia, is finally back for season two. The new episodes will be set four years in the future and feature a time portal located in Manhattan. Looks like we need to get ready for another trippy journey around NYC!

The Ultimatum: Marry or Move On Season 1

Think Love is Blind but more dramatic and with an even more absurd premise. The Ultimatum, another dating show from celebrity couple Nick and Vanessa Lachey, follows six couples who want to test their relationship – on TV, dating other strangers. There’s only one thing to keep in mind as you binge through the episodes (because you will): Don’t be ashamed of how invested you are.

White Hot: The Rise and Fall of Abercrombie and Fitch

Here’s another – very promising – documentary that delves into the controversies of a pop culture phenomenon like no another. If you were a teenager between the late 1990s and the early 2010s, chances are you wanted to wear Abercrombie and Fitch. Starting with the American brand’s meteoritic global rise, White Hot explores the exclusionary culture that ultimately contributed to its fall.

Netflix rarely disappoints when it comes to true crime documentaries. As the platform’s portfolio keeps expanding with horrifying stories from anywhere in the world, this new docuseries centres on the extended investigation that followed the death of British TV personality Jimmy Saville, who allegedly abused and assaulted more than 400 victims.

The final chapter of the Byrde family’s criminal saga is here. The first part of season four set the tone for an explosive finale as Marty, Wendy and the rest of the characters navigate the devastating consequences of their actions in the Ozarks. Also, just in case you needed another reason to watch it, the show is yet another proof of Julia Garner’s versatile talent.

If you liked “What to watch in April on Netflix,” check back every month for new recommendations