What to Stream on Netflix Hong Kong in July 2021 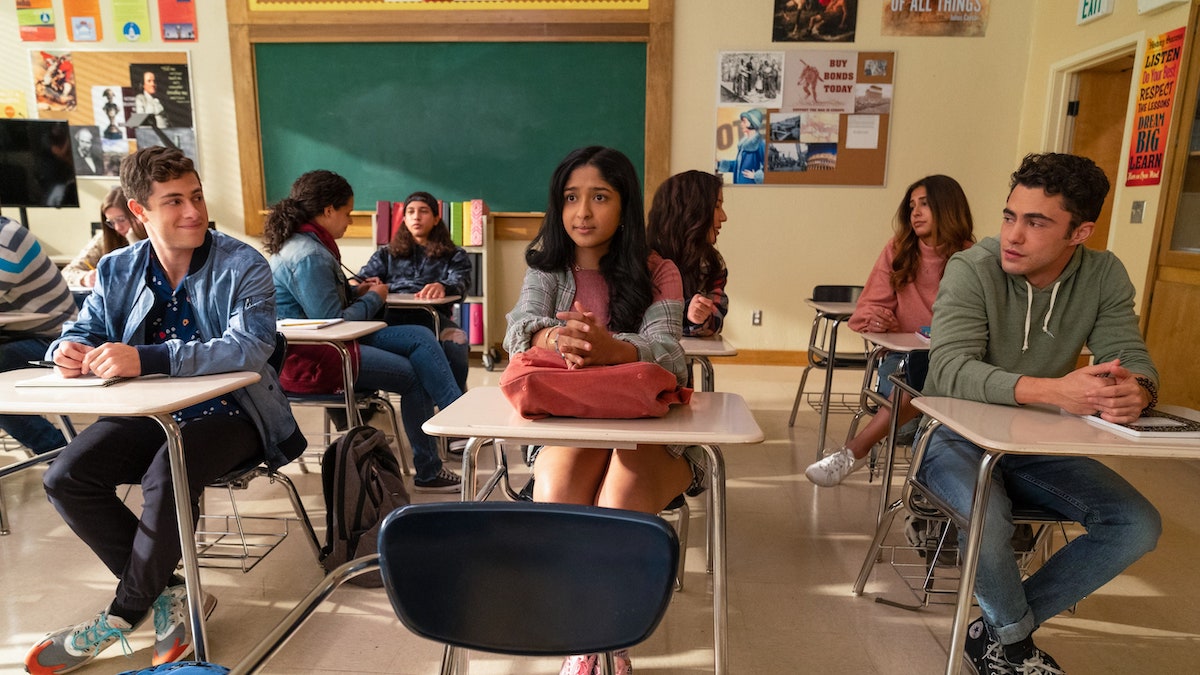 This month sees the return of many popular Netflix shows that kept us company throughout 2020 as well as new exciting releases. From a coming-of-age dramedy to a murder mystery and an unconventional dating show, here’s what to watch on Netflix Hong Kong in July 2021.

Never Have I Ever Season 2

Season one of Mindy Kaling’s witty dramedy Never Have I Ever serves as a perfect premise for a classic coming-of-age love triangle. As the trailer suggests, in season two, we’ll see Davi trying to choose between Paxton and Ben as well as plenty of hilarious interactions between the 15-year-old and her mother.

Labelled as the “strangest blind date ever,” Sexy Beasts is the latest – and possibly weirdest – dating show exploring romantic connections that go beyond physical appearance. In each episode, daters will be transformed into animals and other creatures through the use of advanced prosthetics and will only see who’s behind the costumes after making a decision based on compatibility and chemistry.

Netflix’s new docuseries Cat People explores every aspect of the intrinsic relationship between a cat and its owners. From the emotional to the viral and bizarre, this show has it all.

Atypical‘s fourth and final season is finally here. In the last ten episodes, the show will continue to explore what it’s like to be a teen on the spectrum, with Sam leaving his parents’ house and trying to make it on his own. While it’ll be bittersweet to say goodbye to one of Netflix’s most popular shows, we can’t wait to see what’s in store for the – beautifully written – characters and their relatable stories.

This month, horror lovers are in for a treat. Netflix is realising the Fear Street trilogy, which is based on the book series by horror author R.L. Stein and follows a group of teens who have been haunted by an evil force for over 100 years. The first instalment takes place in 1994, while the second jumps back to 1978 and the third to 1666.

Thanks to Netflix, the true crime genre is going through an ever popular renaissance. The platform’s latest docuseries explores the controversy around the death of Sophie Toscan du Plantier in 1996, which became a mediatic obsession in Ireland and France.

Netflix Entertainment what to stream