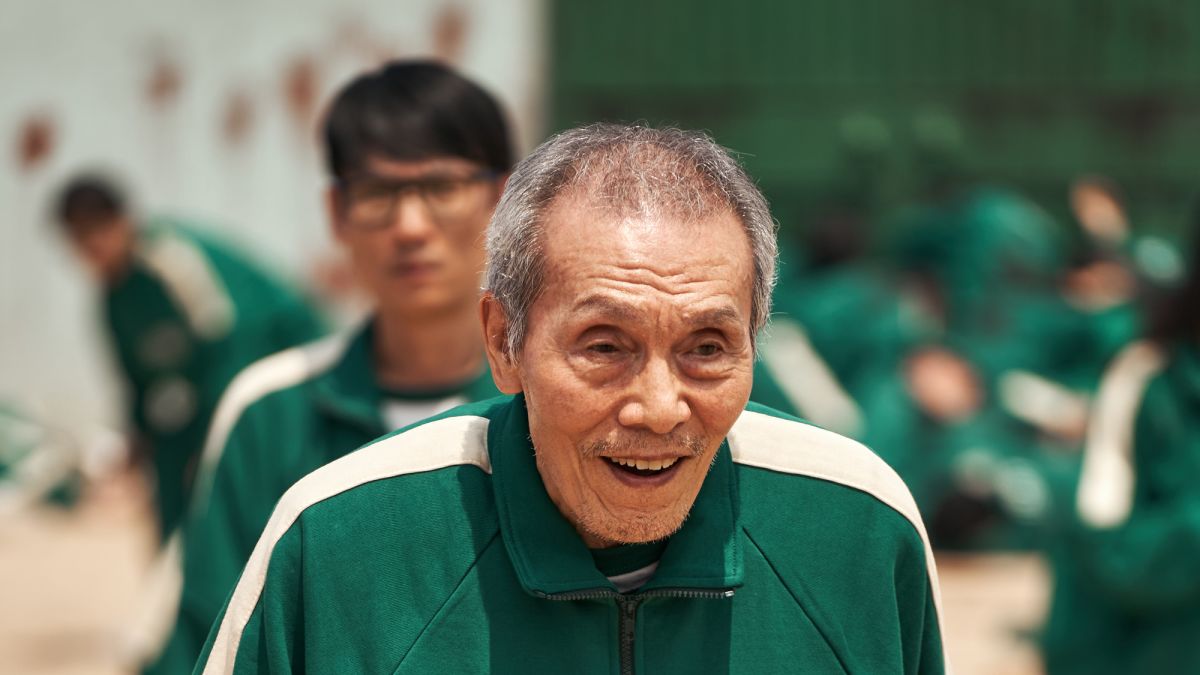 The dramatic closure to Squid Game has etched O Yeong-su’s character in our minds forever. From being the helpless, benign, old man to revealing himself as the mastermind behind the deadly games, Player 001 had us all hooked to the screen and how.

The acclaimed actor made history at the 2022 Golden Globes by becoming the first South Korean actor to bag the award. At 77, he won the best supporting actor in television for his portrayal of Oh Il-nam in the highest-grossing Netflix series, Squid Game.

Read on to know more about Korean actor O Yeong-su

Let’s hear it for O Yeong-su and his #GoldenGlobe for Best Supporting Actor — Television 📺 pic.twitter.com/OTNusaTGT0

O Yeong-su won the coveted award on 9 January, after stiff competition from other acclaimed actors like Billy Crudup and Kieran Culkin who were nominated for The Morning Show and Succession, respectively.

“After hearing the news, I told myself for the first time, ‘you’re a nice dude,'” he said in a statement released by Netflix.

He further added, “Now, it’s no longer ‘us within the world,’ but it’s ‘the world within us.’ While embracing the scent of our culture and while embracing the love for my family deep in my heart, I give thanks to everyone in the world. I hope you all live beautiful lives. Thank you.”

Acting career and other accolades

O Yeong-su has an impeccable acting career and is considered one of the most accomplished actors in the country. Having appeared in several theatre plays and TV shows, the Golden Globes comes as no surprise for a talent like him.

He started as a stage actor in 1963. Two years later, he made his film debut with The Sea Village. O Yeong-su took to television with the 1981 Korean show The First Republic.

Years later, his role as a Buddhist monk in the 2003 movie Spring, Summer, Fall, Winter… and Spring earned him the title of the “monk actor” and landed him several television commercials.

O Yeong-su has appeared in over 200 stage productions till 2013 and has won several awards for theatre and films. He has also been conferred with the Order of Cultural Merit (Hwagwan, 5th class), South Korea in 2019.

Born on 19 October 1944 in Kaepung, a present-day town on the North and South Korean border, O Yeong-su lost his father to the Korean war and his brother was captured by North Korea.

He is married to a banker Mo Kang and has a daughter. At the age of 23, he completed his mandatory military service and stepped into the acting arena. Since then, there has been no turning back.

The 10 Most Expensive NFT Artworks Ever Sold