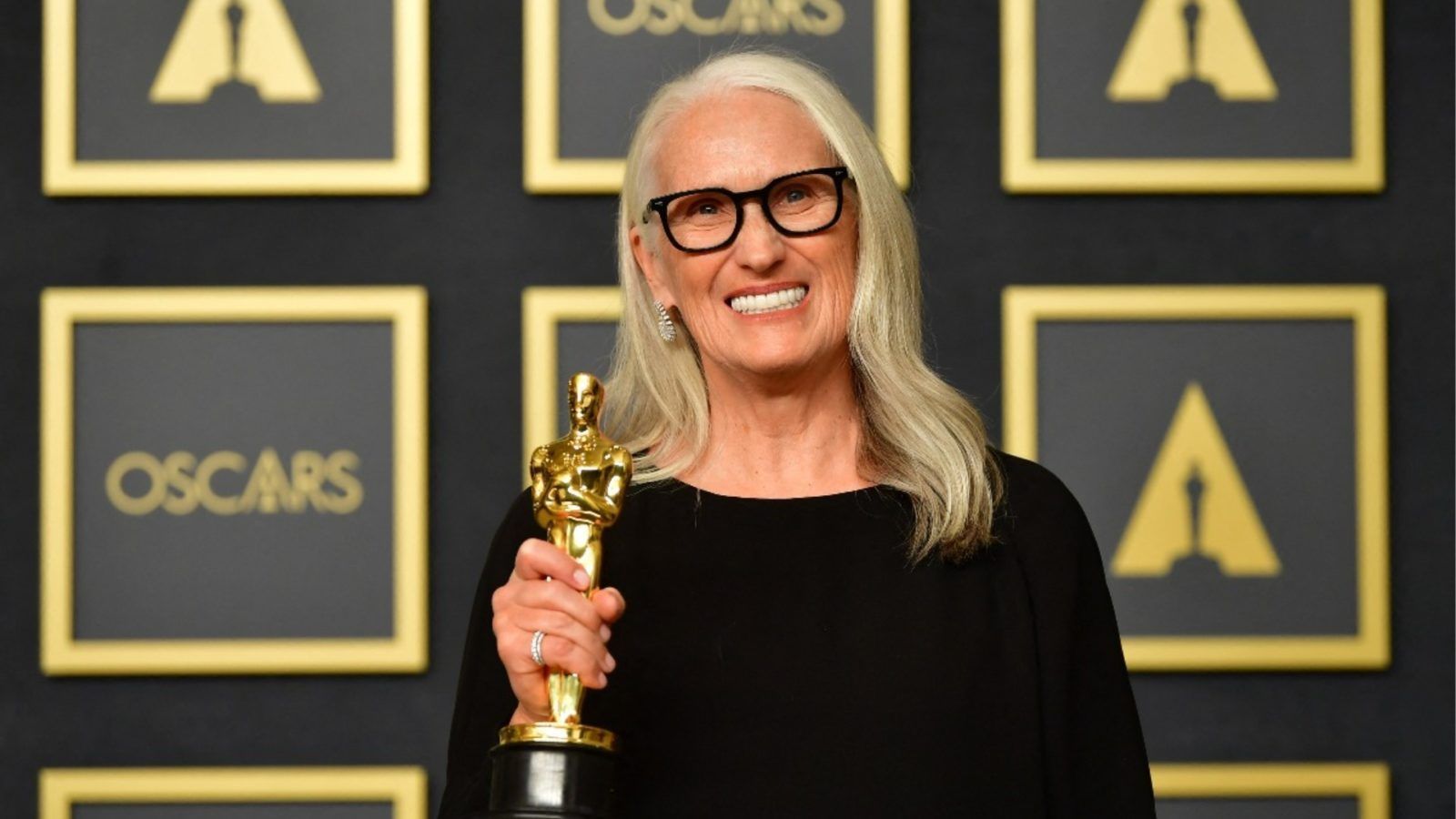 Over the past year, films directed by women have become some of the most acclaimed titles of 2021. While The Power Of The Dog was directed by Jane Campion, CODA, which won the Best Picture award, was helmed by Sian Heder. Other directorial works by women include The Lost Daughter and The Black Widow.

In 2022, Campion not only took home the Oscar for Best Director, but she also became the third woman to win in the category. The other two women who have bagged the award are Kathryn Bigelow for The Hurt Locker in 2010 and Chloé Zhao for Nomadland in 2021.

The Academy Awards, an event that has been running for 94 years, has had only three women win the Best Director award.

At the Oscars 2020, Natalie Portman made a statement by donning a gorgeous customised Dior cape over her sheer dress. The cape was special, as it had the names of women directors who had done impeccable work that year but had not been nominated. The Farewell’s director Lulu Wang, Greta Gerwig who directed Little Women and Kasi Lemmons’ directorial Harriet were some of the names embroidered on Portman’s cape.

the way natalie portman showed up at the #Oscars with the names of the woman directors that weren’t nominated embroidered on her dress pic.twitter.com/rVjX3osFnU

Talking about her idea behind the cape, Portman explained to L.A. Times, “I wanted to recognise the women who were not recognised for their incredible work this year, in my subtle way.”

The 2020 nominees in the category were Martin Scorsese, Quentin Tarantino, Todd Phillips, Bong Joon Ho and Sam Mendes. This is suggestive of the disparity that women have been facing for years.

That said, in 2021, a report by Celluloid Ceiling cited in a Forbes article revealed a dip, from 16 percent in 2020 to 12 percent the following year, in the number of women directors working as a part of the 100 top-grossing films that could be a result of less acknowledgement.

Till today, only seven women have been nominated in the Best Director category in the history of the Academy Awards. The first woman to break that barrier was Lina Wertmüller with her film Seven Beauties in 1977. After 17 years, Jane Campion made it to the list of nominees with The Piano.

While the third woman to be nominated in the category was Sofia Coppola in 2004 for her film Lost In Translation; the first win for women in the Best Director category came in 2010 with Kathryn Bigelow’s The Hurt Locker.

In 2018, Greta Gerwig (Lady Bird) became the fifth woman to be nominated for the Best Director award. Three years later, history was made as two women were nominated in the category — Chloé Zhao (Nomadland) and Emerald Fennell (Promising Young Woman).

Meanwhile, Quentin Tarantino, alone, has been nominated eight times at the Oscars, out of which, three were in the Best Director category.

Women who have won the Best Director award

The New Zealand director made many records with her win in 2022. Not only has she become the third ever woman to win the Best Director award, but it is also the first time in the history of the Oscars that for two consecutive years, women have taken home the award in this category.

Moreover, Campion is also the first woman to be nominated for the second time in the category. She was first nominated in the year 1994 for the film The Piano but lost to Steven Spielberg for Schindler’s List.

The year 2021 saw two women nominated in the Best Director category, while Zhao, who was the first woman of Asian descent to win, took the Oscar home for Nomadland. The film also won the Best Picture and Frances McDormand won the Best Actress for the same.

Bigelow’s win in 2010 set a benchmark for other women directors. Barbara Streisand also said, “Well, the time has come,” as she revealed the Best Director at the Academy Awards. Other nominees in the category were James Cameron, Quentin Tarantino, Lee Daniels and Jason Reitman.