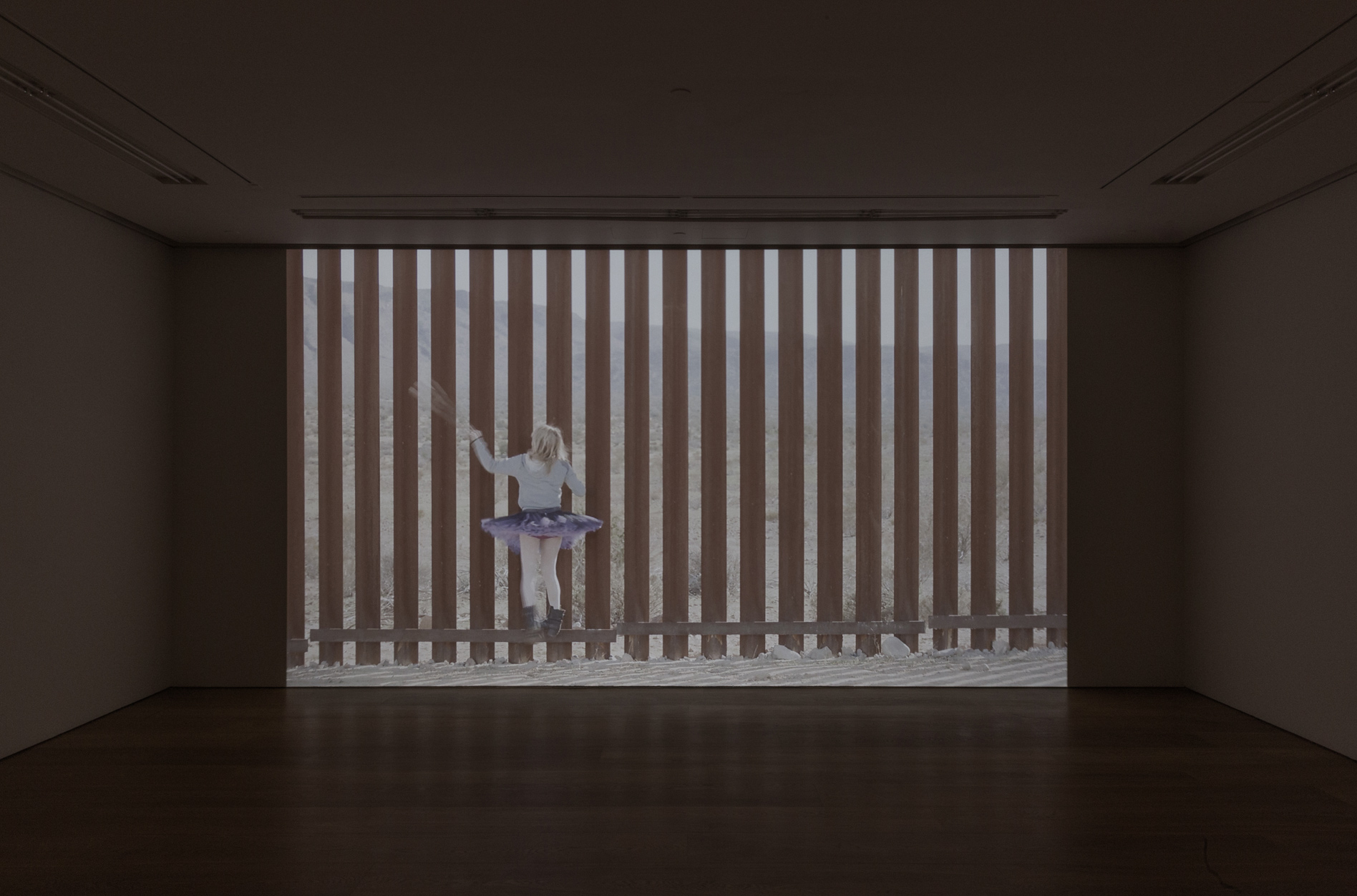 Fine Art Fresh from the US 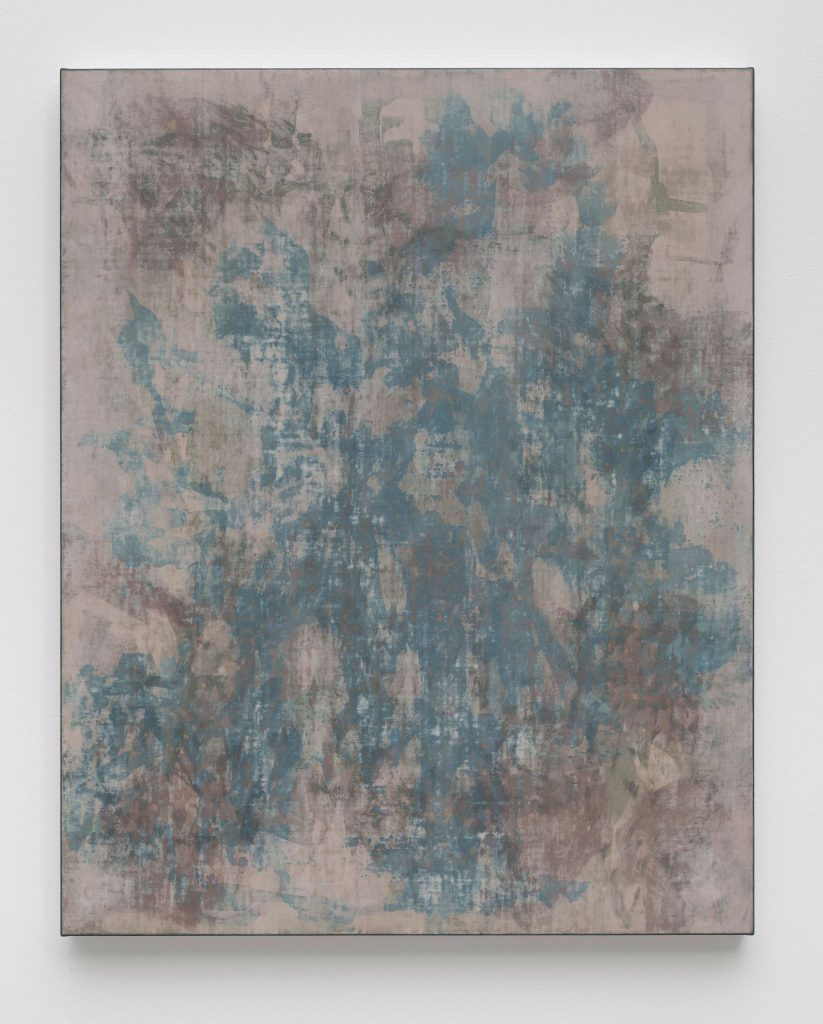 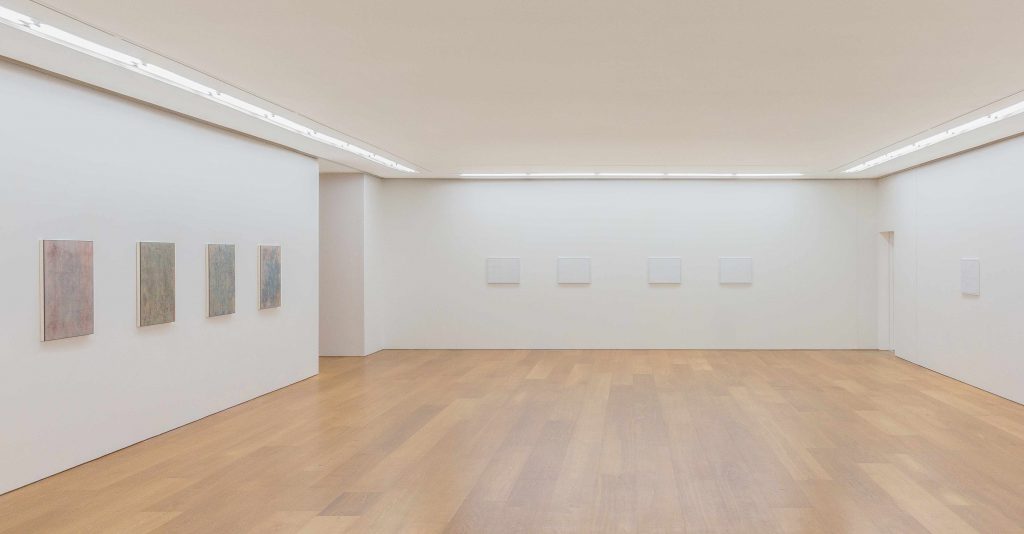 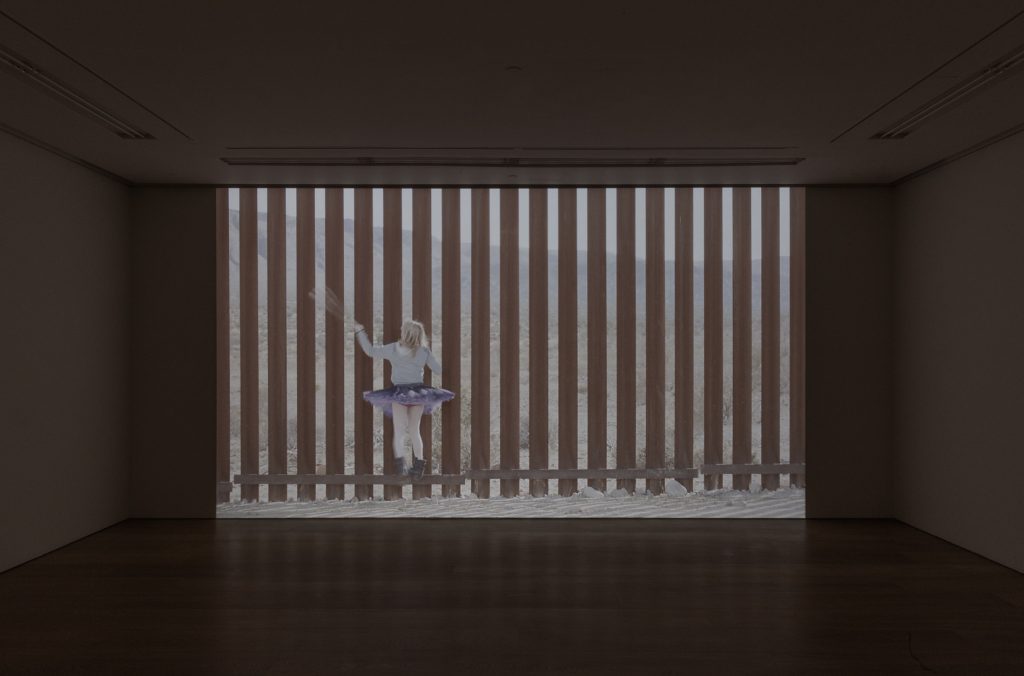 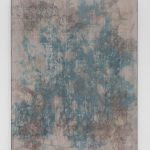 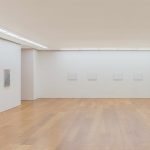 Pursuits
Fine Art Fresh from the US
Share
Next article

The work of two male artists, both based in cities in eastern America, is now on display at Galerie Perrotin Hong Kong. They may both be highly contemporary, yet could hardly be more different.

For his second solo showing in Hong Kong, John Henderson’s exhibition re-er (named after the prefix “re-”, indicating repetitive actions or a reversal, and the comparative suffix “-er”) displays compact paintings from two separate collections: one appears at first glance to be overtly ordered and grid-like, the other initially appears very painterly and textural, as if created in a blitz of brush-like mark-making.

Henderson, who was born in Minneapolis and works in Chicago, has previously exhibited photography and sculpture, and is currently working on taking metal casts from paintings.

“Whenever I have an exhibition, it’s always a conversation between at least two series,” he explains. “These two are different but share some similarities.”

The edited collections that we see in re-er contain more than many may first perceive. From a distance, the grid-like paintings in Reticle (model) all appear smoothly painted. But up close, it is clear the white layers have been built up on MDF panels, eventually overlaying the blue gridlines beneath. Similarly, the oils on canvas in Untitled Paintings are actually the result of several separate layers of paint that have been scraped off with rollers and palate knives very fastidiously.

“They look gestural but they’re not,” says the artist. “They actually have cold technical surfaces deliberately built in over subsequent fixed layers. They become almost a web – some transparency. So it becomes a result of accumulation, not directly related to the original gestures.”

He hopes that the Hong Kong viewer will notice the unexpectedly clinical approach once viewing the works from a distance of 30cm or less.

Also on display at Perrotin this month is a video work by Jesper Just, a Dane living in New York, who has works in collections in the Tate Modern, MoMA and the Guggenheim Museum, among others. Continuous Moments (Interpassivities) is a six-minute edit that features Kim Gordon, the former bassist from New York alt rock band Sonic Youth. Wearing a tutu, she runs a stick along the slats of a wooden fence that separates the US from Mexico, against an arid, wild backdrop.

The themes seem beyond timely, and inherently political. But as the softly-spoken, bearded Just acknowledges: “We shot it last year, well before the whole Trump thing [the US president’s plan for a much-maligned border wall with Mexico] blew up. I thought I would like her [Gordon] to ‘play’ a structure, and as she lives in California I just thought this would work.”

It’s not the first time Just has worked with Gordon – she also collaborated with him on the score for a hybrid ballet he directed in Copenhagen earlier this year.

The second Just piece being screened at Perrotin is Servitudes, starring Dree Hemingway, granddaughter of the late writer Ernest. The glamorous actor and model attempts to elegantly eat corn on the cob while encumbered with exoskeletal cybernetic gloves that restrict her hand control. “It has elements of Chaplinesque deadpan about it, while she is flirting with the viewer with her eyes,” says the artist, who has also played with the dynamic between characters and structures in films shot in mainland China.

These two artists have different approaches to their craft but are bound by the deep, multi-layered approach to their works. You’ll want to give these shows a more than one look.