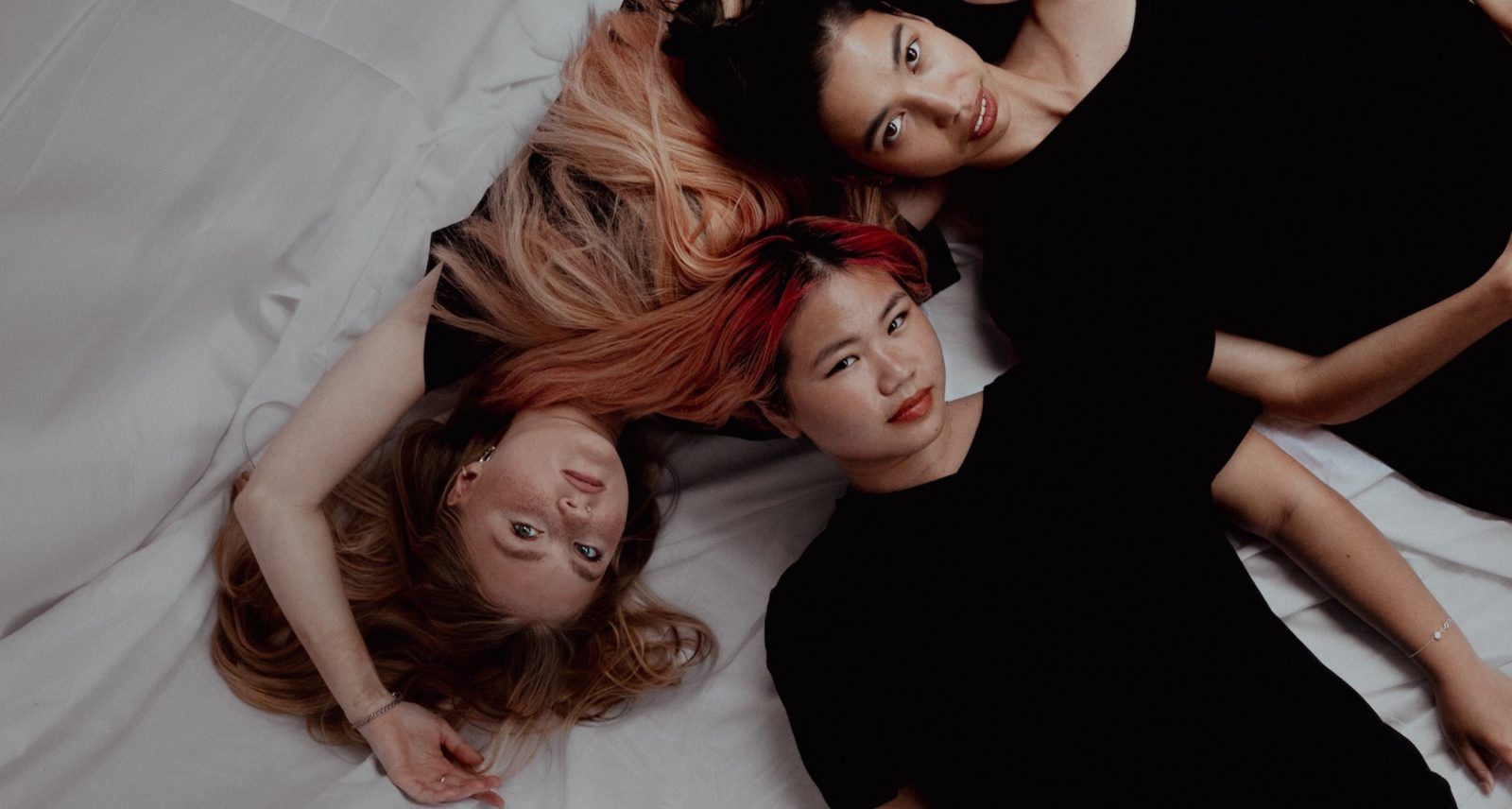 While there’s never a need to wait until a marked day to do some good, we’re keeping International Women’s Day in mind this month — spotlighting five Hong Kong organisations and charities that support women and girls, for you to get involved with.

International Women’s Day (IWD) takes place every year on 8 March (corresponding with Women’s History Month, observed in March in the United States, the United Kingdom, and Australia) — an annual day to commemorate cultural, political and socio-economic achievements of women worldwide. It’s not only a great day to celebrate the women around you, but a time to bring attention to issues like gender equality, reproductive rights, and raise awareness about violence and abuse against women.

Allegedly, the earliest “Women’s Day” was held on February 28, 1909, in New York City but it became a mainstream global day when it was adopted by the United Nations in 1977.

“A world free of bias, stereotypes and discrimination. A world that’s diverse, equitable, and inclusive. A world where difference is valued and celebrated. Together we can forge women’s equality. Collectively we can all #BreakTheBias.”

So to help you get involved, we’re rounding up five (of the many!) incredible charities in Hong Kong that are doing some great work, supporting women and girls.

What to know: Founded by Jennifer Yu Cheng, the JYC Girls Impact Foundation focuses on providing young girls with access to education, particularly in STEM fields, in order to equip them with the skills and mindset they’ll need to open doors and even become our future leaders. The foundation’s programs include the 10,000 Girls4Girls Coding global community outreach initiative that teaches girls coding and programming languages and gives them mentoring and networking opportunities.

How to support: You can become a volunteer, a mentor, a sponsor or even partner with the foundation.

What to know: The Karen Leung Foundation works to saves lives by reducing the impact of gynaecological cancers in Hong Kong — it’s the first and only organisation solely dedicated to women’s gynaecological cancers in the city. The foundation honours Karen Leung, who passed away in October 2012 at the age of 35 from metastatic cervical cancer and it aims to educate women, increase rates of early detection, and ensure easily accessible optimal medical care.

How to support: You can donate, become a volunteer, and partner with the foundation.

What to know: Driven by an all-woman team, the HK Dignity Institute fights for some of the most marginalised communities including asylum seekers, refugees, victims of human trafficking and discrimination, vulnerable women and child victims of domestic violence and abuse. Its mission, as the name will tell you, is to seek and restore dignity to these individuals by providing psycho-social and legal assistance, connecting them with shelters and others who can offer support, and rallying with frontline professionals and academia.

How to support: You can donate money that will go towards client services (legal, social and mental health assistance, casework and long-term counselling) and research work (producing evidence-based publications to inform policy-changing actions and for public education).

What to know: Mother’s Choice opened its doors in August 1987, spurred by a series of South China Morning Post articles published in 1986 highlighting the alarming number of teenage pregnancies in Hong Kong. These young girls were usually rejected by families and left alone during a crucial time in their lives. The charity serves children without families and pregnant teenagers, with a residential-care system with fostering services and a child-care home with early intervention therapies and support.

How to support: You can volunteer, donate, fundraise, get your company involved, book a sexuality education workshop, foster a child, learn about adoption or even join the team. Find out more here.

How to support: You can donate, fundraise, and volunteer.

This non-exhaustive list is only intended to serve as a starting point for getting involved. Tell us about other charities and organisations that support women by contacting us at editor@lifestyleasia.com