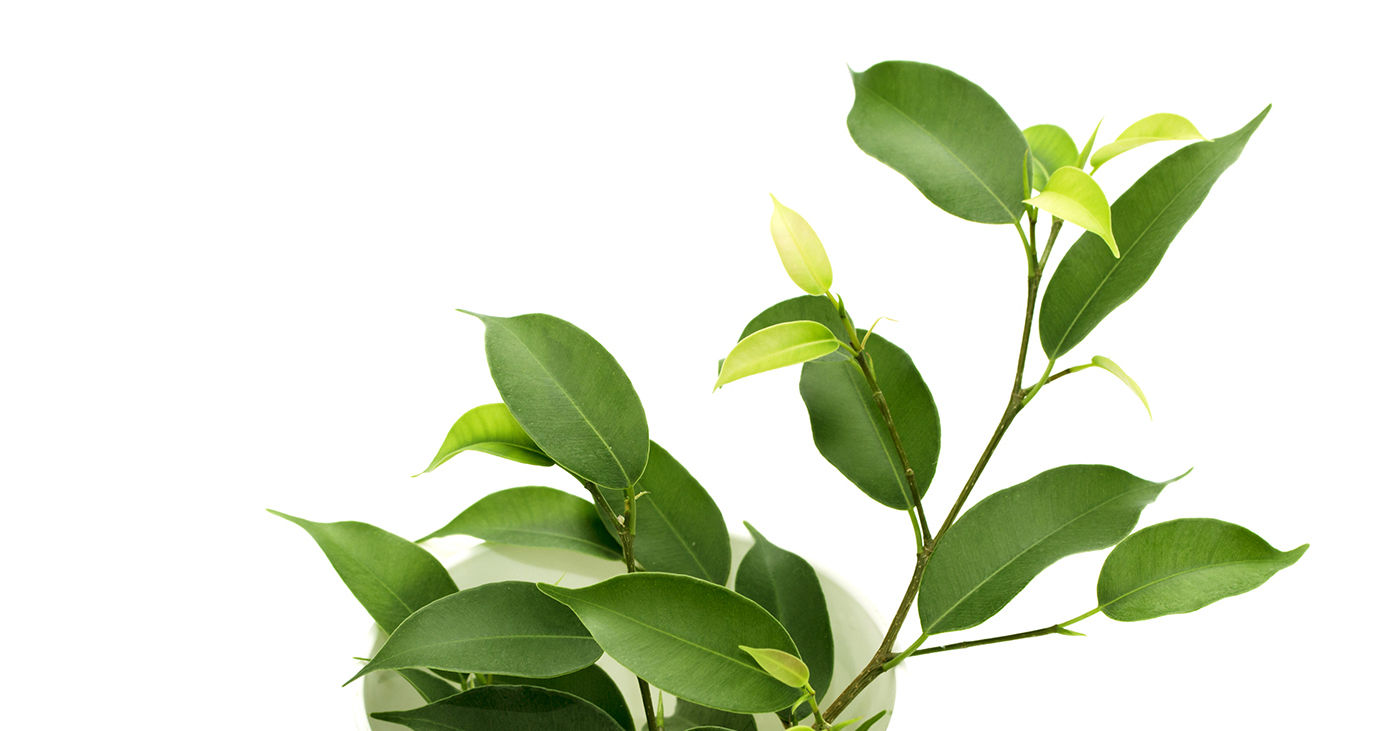 Although it may seem self-evident that being outdoors among nature is good for the body and mind, neuroscientist and psychologist Dr Nicolson Siu tells us that gardening has demonstrably effective therapeutic applications.

Sitting in the green and leafy park that surrounds the Hong Kong University of Science and Technology (HKUST), the neuroscientist and psychologist Dr Nicholson Siu looks out over the bays, mountains and islands of the Northeast New Territories. From this distance, with the wind of a mid-June storm gusting through the trees and rain bands sweeping across the far-off hills under a slate-grey sky, the scene looks unspoiled, bucolic and even elemental. But what we can’t see just a few kilometres behind us are the closely packed towers of one of the most densely populated spots on Earth, the vast majority of whose inhabitants have little or no contact with nature. And that’s an issue the young academic is determined to do something about.

After studying psychology as an undergraduate, Siu had gone on to take a PhD in neuroscience at the Chinese University of Hong Kong, where for his thesis topic
he investigated the cognitive functions and executive dysfunctions typical of autism-spectrum disorders. Now lecturing at HKUST, he’s also become something of an expert on the subject of horticultural therapy, a topic he came across while researching his dissertation.

“I’d been thinking about how we could help these kinds of children,” says Siu earnestly, evidently passionate about his work with kids on the autism spectrum. “I’d been looking for different types of alternative and complementary therapies, and I came across a book called The Last Child in the Woods.”

Written by the American journalist Richard Louv and published in 2005, The Last Child concerns the widespread disconnection from nature in Western and urbanised societies, where children now prefer to play close to electrical outlets rather than going outdoors. (As that was already evident to Louv in the mid-noughties, several years before the widespread use of smartphones, tablets, social media, gaming and non-stop streamed online entertainment, not to mention two years of semi- lockdown, one can only conjecture how much more entrenched that trend is today.) Although Siu says the writer’s idea wasn’t a formal diagnosis, the then-doctoral student was especially taken by the book’s theory of “nature deficit disorder”, a condition Louv related to inattention, depression and even crime. And that sent Siu on his own journey that eventually led to his discovery of and subsequent interest in horticultural therapy. Today, he not only lectures at HKUST but is also vice-president of the Hong Kong Association of Therapeutic Horticulture (HKATH), the main body in this city promoting the principles, objectives and uses of horticultural therapy; the association also offers vocational courses to aspiring professionals and practitioners on various aspects of the subject.

Now increasingly employed in the treatment of a number of disorders, from young people on the autism spectrum to elderly patients suffering from dementia, in addition to well-publicised prison programmes for the rehabilitation of offenders (in which participation has been shown significantly to decrease depression and boost self-esteem), horticultural therapy is by no means new, though its current – and growing – popularity dates to the last 50 years. “There’s a long history of healing through plants, which we can date back at least to Ancient Egypt,” Siu tells me. “How we know there was horticultural therapy – or gardening therapy – is through paintings on the pyramids, which record patients being taken for walks in the garden as a relief from mental-health issues.

“In the last century, it gained formal recognition in the 1970s in the US, when the first degree course in horticultural therapy was set up and the American Association for Horticultural Therapy was established. It’s now recognised as an alternative and complementary therapy.”

As an adjunct to medical treatments, horticultural therapy can be used as complementary therapy for cardiovascular disease and strokes. “We’ve found it helps patients build up their self-esteem and become more confident, able to do what they want to do and having the ability to do it,” says Siu. “Its uniqueness lies in the fact that you interact with living plants and through them receive metaphors for life meanings – the lifecycles of plants are similar to those of humans: you have birth, growth, disorders, you get old and eventually there’s death. It’s a metaphor for human life. So we make use of these strategies to enlighten our clients. And unlike other kinds of therapy, such as music or art, horticultural therapy involves interaction with living entities.

“Interacting with plants also involves stimulation of the five senses: smell, sight (colour), touch (different textures), taste – because we can try out various herbal teas or something like that. And then there’s sound, because when we take clients outdoors, they can hear the wind in the trees, the birds singing and water flowing. There’s plenty of research to show that if you take patients outdoors, it increases sensory stimulation and that, in turn, aids in their recovery, whether it’s people with strokes, patients suffering from depression or those with motor dysfunction, helping them a little to resume physical activity.”

Whether or not you’re undergoing treatment, notions that being in the outdoors among nature is good for the mind as well as the body are clearly long-held and deeply seated. Why else would the monks of the Middle Ages have created cloisters and gardens as an aid to solitary contemplation, or Victorian reformers so enthusiastically laid out parks as – at least temporary – respites from the monotonous daily grind of the mines, mills and factories of the industrial revolution? However, as Siu tells me, the idea that interacting with plants is mentally and physically beneficial is something that’s backed up by laboratory research.

“Studies show that neurotransmitter secretions, such as serotonin and dopamine, are released during physical activity – and horticulture, especially when it’s done outdoors, can be quite a demanding form of exercise,” he says. “There are also studies showing there are bacteria in the soil – mycobacterium vaccae – that can boost the secretion of serotonin, which affects mood, sexual function, memory, sleep, appetite and even social behaviour, and is often used as medication for patients with depression. You’re exposed to this antidepressant microbe in the soil simply by getting your hands dirty! So this gives strong support to the notion that horticultural therapy can really help them.

“The other important neurotransmitter linked with horticultural therapy is dopamine, which has the potential to turn into epinephrine, which can help give you a feeling of euphoria in a natural way, in a similar manner to how exercise releases endorphins. In this case, it’s connected to the happiness people feel when they see their crops growing – and, eventually, when they’re able to harvest and eat them, which is obviously a pleasant experience for a lot of our clients. It seems that when you hunt and gather, as well as harvest vegetables and flowers, you get a nice dopamine boost.”

As a parting shot, Siu cites some of his own experiences with autism-spectrum children, who are eager to share with their parents their happiness about the vegetables they’ve grown. “It’s an amazing experience I’ve seen in my own research, when I discovered for myself how horticultural therapy can help so many different kinds of people,” he says. “It doesn’t just bring the kids to the plants, but it also opens their horizons and helps make them more willing to try new experiences. People with autism-spectrum disorders often prefer enclosed situations, but this can help them become more open-minded.

“In one case, some parents even rented a field so their kids could continue with their planting activities once the programme was over. One told me that after horticultural therapy, they took their daughter to Disneyland. In the old days, she didn’t want to go on the rides but just went the rest room where she stayed in a corner, but this time she actually asked if she could go on the rollercoaster. We obviously can’t show whether there’s a direct correlation, but her parents were certainly very happy!