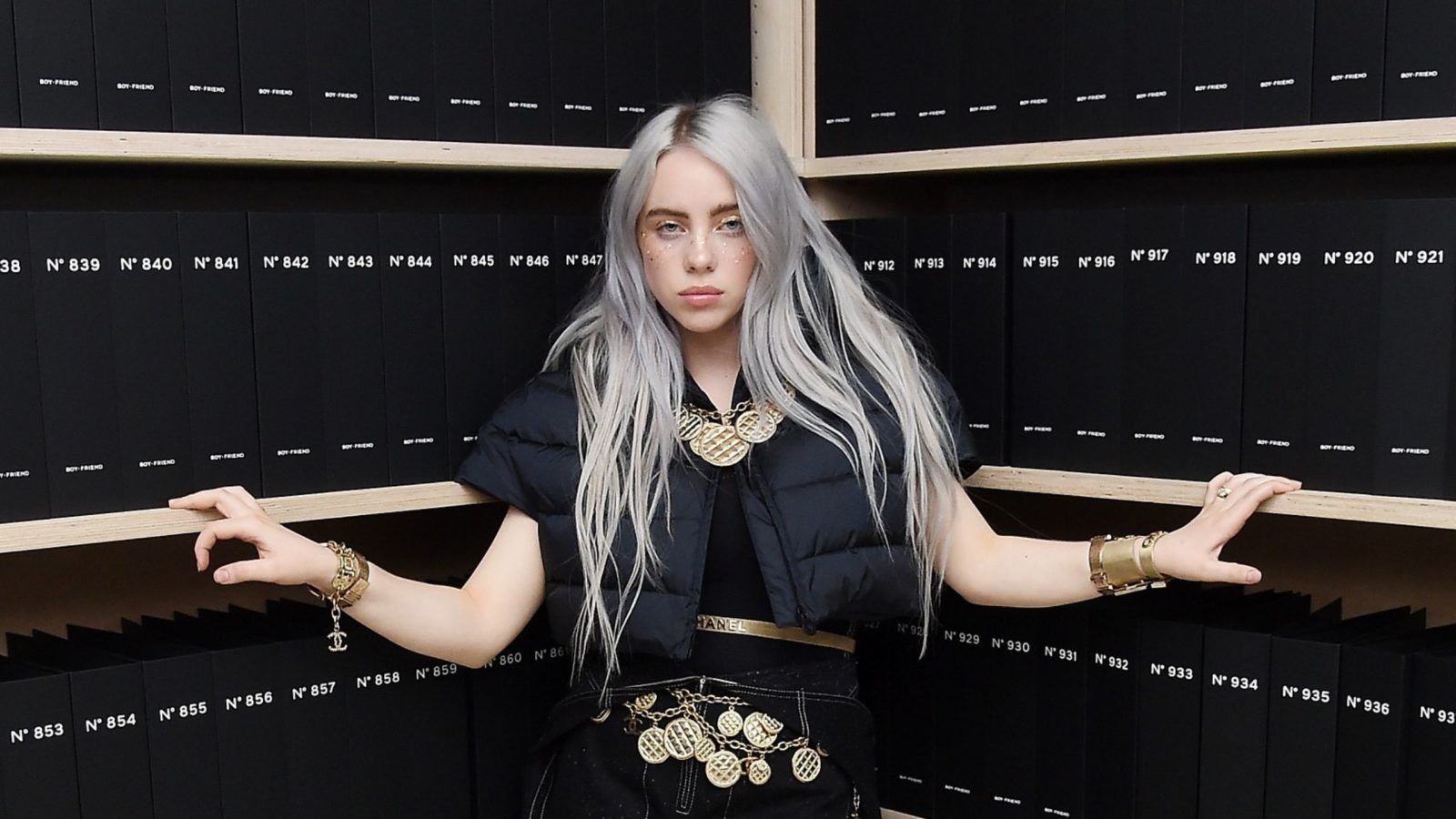 From Billie Eilish’s blonde moment to happy announcements for Cristiano and for Kylie, these are the most-liked Instagram posts that captured our “hearts” — on the app, at least.

On the plus side, the photos below, those that have earned more of our “likes” than any others — are mostly things worth celebrating. Happy moments, like pregnancy announcements. Wedding pictures. Dyed hair reveals. Honestly, the only big difference between this group of photos and your friend’s photos are a few professional photographers, and, of course, millions and millions of dollars. There’s also a stock photo of an egg. So, let’s get into it, shall we? We shall.

Many, many moons ago — 2019 — Kylie Jenner and her baby Stormi had the most-liked photo (18 million) on Instagram, which inspired an advertising exec to see if an egg, this egg above, could get more likes. It worked. It’s still working. Egg!

The most-followed person on Instagram comes in second to the app itself — and he’ll again have to settle for silver when it comes to the platform’s second most-liked post: the egg still has a solid 23 million on him. But we’re sure CR7 doesn’t mind — this happy post from October 2021 is a celebration alongside Georgina Rodriguez, announcing pregnancy and twins with the football star.

Rapper XXXTentacion, commonly known as “X”, is no longer with us, but he lives on through this, the final post on his Instagram account, simply reading: “LOVE IS WAR.”

No stranger to making waves on the ‘Gram, Ariana Grande’s wedding photos with Dalton Gomez in May 2021 racked up the likes quickly. Congrats to the happy couple.

Before giving birth in February 2022 — another most-liked Instagram front-runner on the way — Kylie Jenner took to Instagram to announce her second pregnancy with rapper Travis Scott. Naturally, the likes followed.

Going to the salon is only the second most-important part of getting your hair coloured — the first is showing it off for Instagram. Singer Billie Eilish shared this moment with her fans, and nearly 23 million likes later, it looks like they approve.

After two illustrious decades with Barcelona, footballer Lionel Messi shocked the world twice: first, by leaving the club he had spent his entire career with; second, by signing to Paris Saint-Germain on a two-year contract with the French club.

It’s not every day you get shot by British Vogue; if that’s not a moment worthy of dropping a new pic on Instagram, then I don’t know what is. Doubly so when you’re Billie Eilish and get to do so in a coat by Burberry and boots by Mugler.

Before his Barcelona announcement, Messi brought home the Copa América for his home country of Argentina — a major moment for the captain, who had long battled to win a big one for the national team.

This was the one that shocked the world, and, we should also note, a hat trick for the Argentine Forward, with three of the top ten most-liked Instagram posts of all time. It was an emotional moment for football fans, but the game goes on, as Messi has — he’s not done yet, folks.

Hey, while you’re here, check out the most-followed accounts on Instagram.

Question: What is the most liked picture on Instagram?

Answer: The photo of an Egg by the account @world_record_egg. The most popular Instagram photo of 2021 was Cristiano Ronaldo's announcement that he and Georgina Rodriguez were expecting twins.