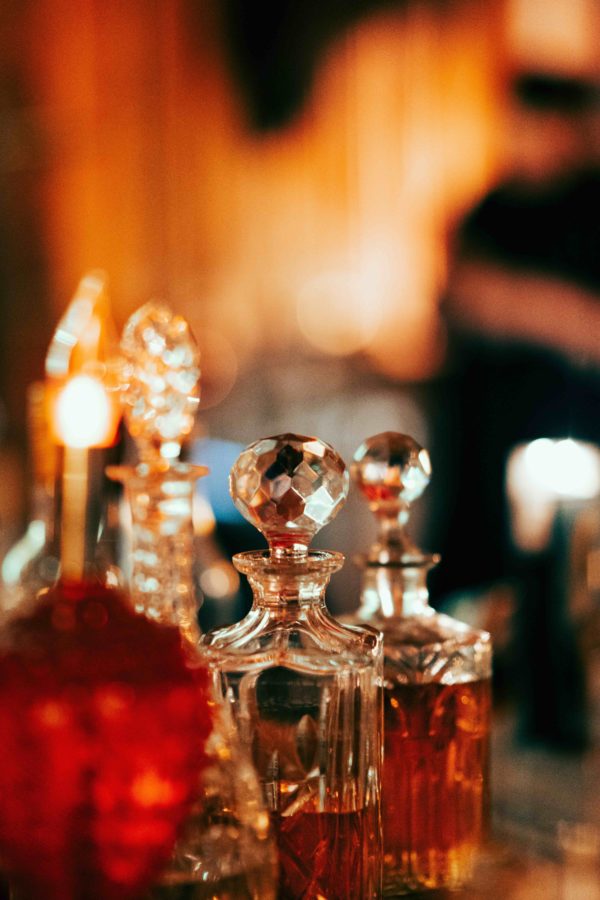 Although live auctions are slowly resuming after a long suspension due to the coronavirus pandemic, collectors have continued to acquire luxury collectables in multiple online auctions.

While prospective buyers are increasingly comfortable with the idea of purchasing pedigreed pieces sight unseen, a recent report by Knight Frank Research suggests that collectors prefer to invest their assets in very specific objects of desire.

The market for rare whisky has grown in value the most over the last 10 years (+564%), with Knight Frank Research noting that collectors continue to seek out rare examples from iconic distilleries such as Dalmore, Springbank, Ardbeg and Lagavulin.

The art market registered growth of 141% over the last 10 years, and a more modest 5% in the past 12 months. While 2019 was marked by records such as the US$91 million (about HK$705 million) sale of Jeff Koons’ “Rabbit”, auction houses had to move several of their marquee sales online in reaction to the pandemic.

Last June, Sotheby’s made headlines when its marathon sale of Contemporary, Impressionist and Modern art brought in a total of $363.2 million (about HK$2.8 billion), with a 93.2% sell-through rate by lot.

The nearly five-hour-long session was led by Francis Bacon’s “Triptych Inspired by the Oresteia of Aeschylus” (1981), which went under the hammer for $84.5 million (HK$654 million) with fees.

Meanwhile, Knight Frank Research notes that collectors are turning less to classic cars to invest their assets, with the car market falling by 7% in the past 12 months (+194% over the last 10 years). The sector still continues to attract potential buyers, as testified by the $2.64 million sale of a 2003 Ferrari Enzo during RM Sotheby’s recent “Driving Into Summer” online auction.