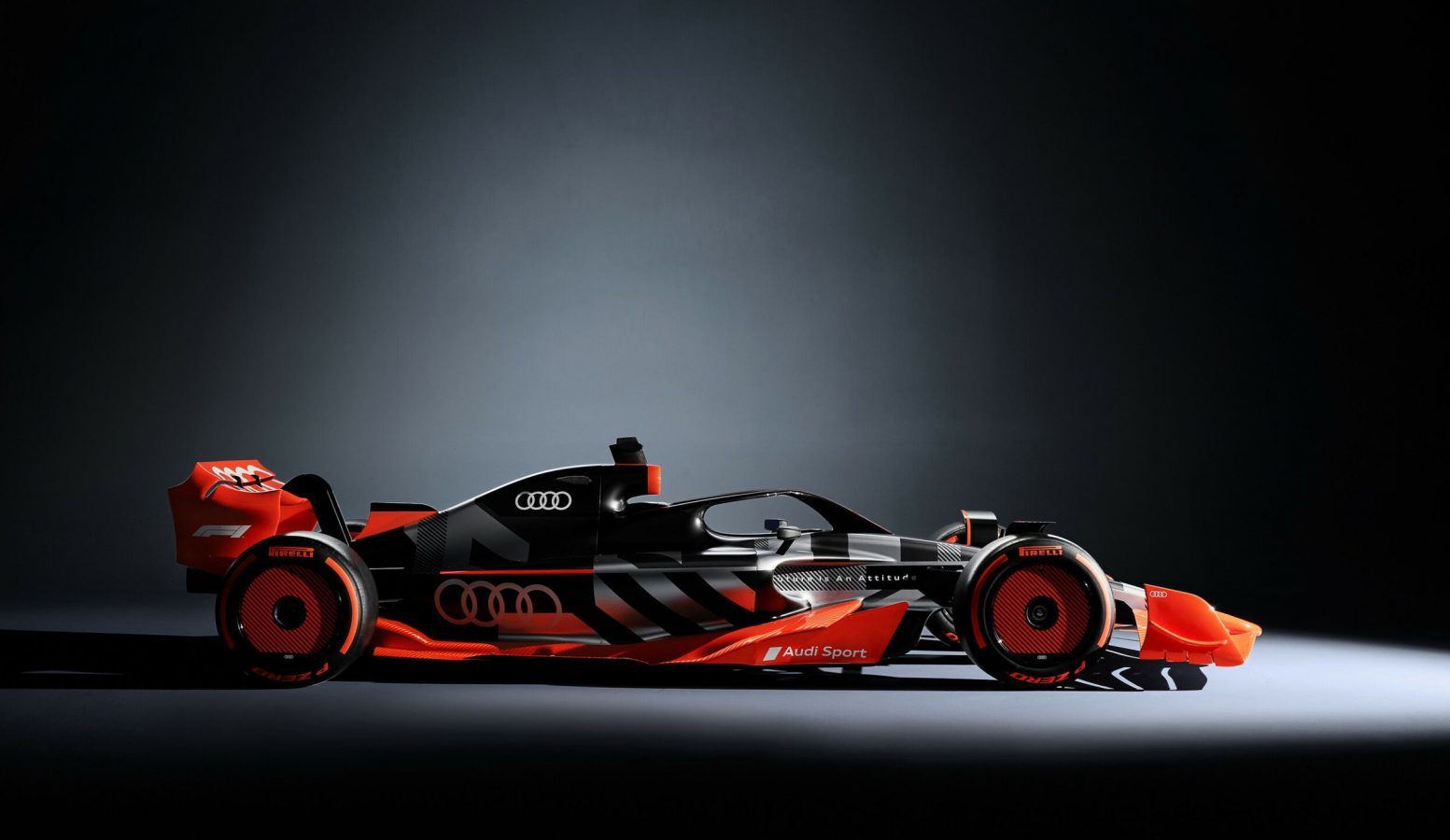 Come 2026 the Formula 1 grid will welcome a new team which will be vying for honours.

Audi has officially announced from 2026, the automobile manufacturer will compete in the FIA Formula 1 World Championship with a specially developed power unit. The project will be based at Audi Sport’s facility in Neuburg near Ingolstadt. It marks the first time in more than a decade that a Formula 1 power train will be built in Germany. 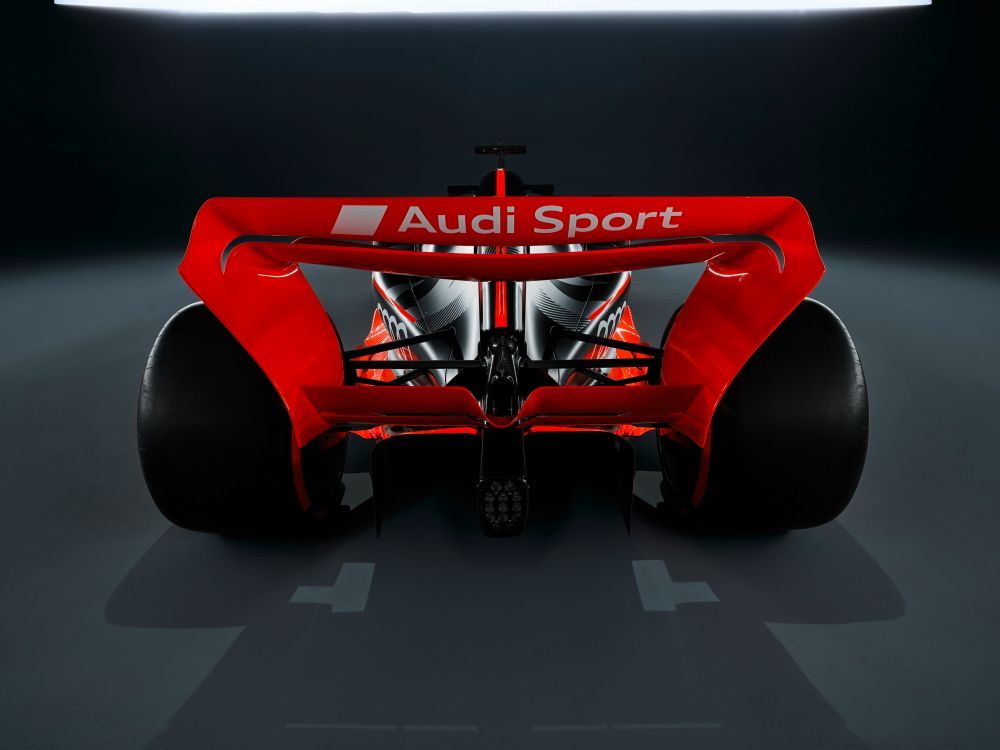 Making the announcement at this weekend’s Formula 1 Belgian Grand Prix at Spa-Francorchamps, Markus Duesmann, Chairman of the Board of Management of AUDI AG, commented that motorsport remains an integral part of Audi’s DNA. “Formula 1 is both a global stage for our brand and a highly challenging development laboratory,” says Duesmann. “The combination of high performance and competition is always a driver of innovation and technology transfer in our industry. With the new rules, now is the right time for us to get involved.”

For brands like Audi, the key to getting involved in the world’s most popular racing series is a clear plan to become more sustainable and cost-efficient. The new technical rules, which will apply from 2026, focus on greater electrification and advanced sustainable fuel. In addition to the existing cap on costs for teams, a cost cap for power unit manufacturers will be introduced in 2023. In addition, Formula 1 has set itself the ambitious goal of being a carbon-neutral racing series by 2030. 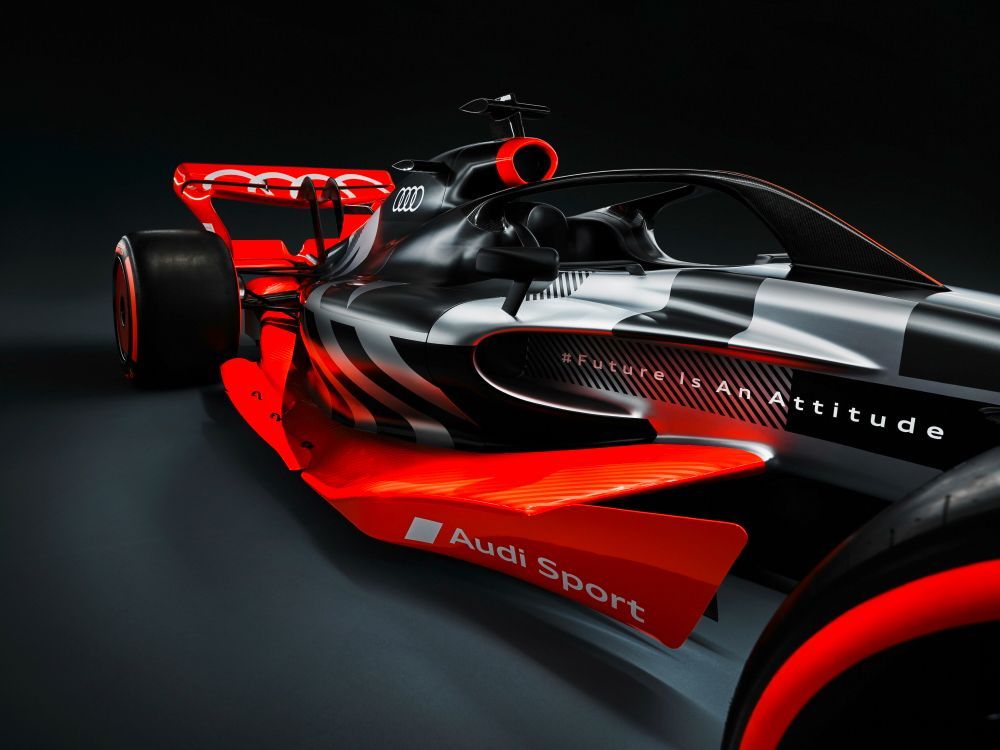 The German automobile maker has had a long history in motorsport that includes endurance racing and rallying. It remains one of the most successful teams in endurance racing with multiple race wins and championships. The brand is also continuing its innovation project with the RS-Q e-tron in the Dakar Rally, which it intends to win next year.

Audi hasn’t announced a decision on which team they will be lining up with in 2026 yet. Although the brand revealed an announcement will be duly made by the end of this year. One thing Audi did tell though is what it will bring to Formula 1 engine-wise for its debut season.

From 2026, the electric power output for the power units, consisting of an electric motor, battery, control electronics, and a combustion engine, will increase sharply compared to today’s Formula 1 drive systems. The electric motor will reportedly be nearly as powerful as the combustion engine, which has an output of about 400 kW (544 hp). The highly efficient 1.6-litre turbo engines run on advanced sustainable fuel – also a prerequisite for Audi’s entry into the series.