Formula 1 Returns To Las Vegas With Night Race In 2023 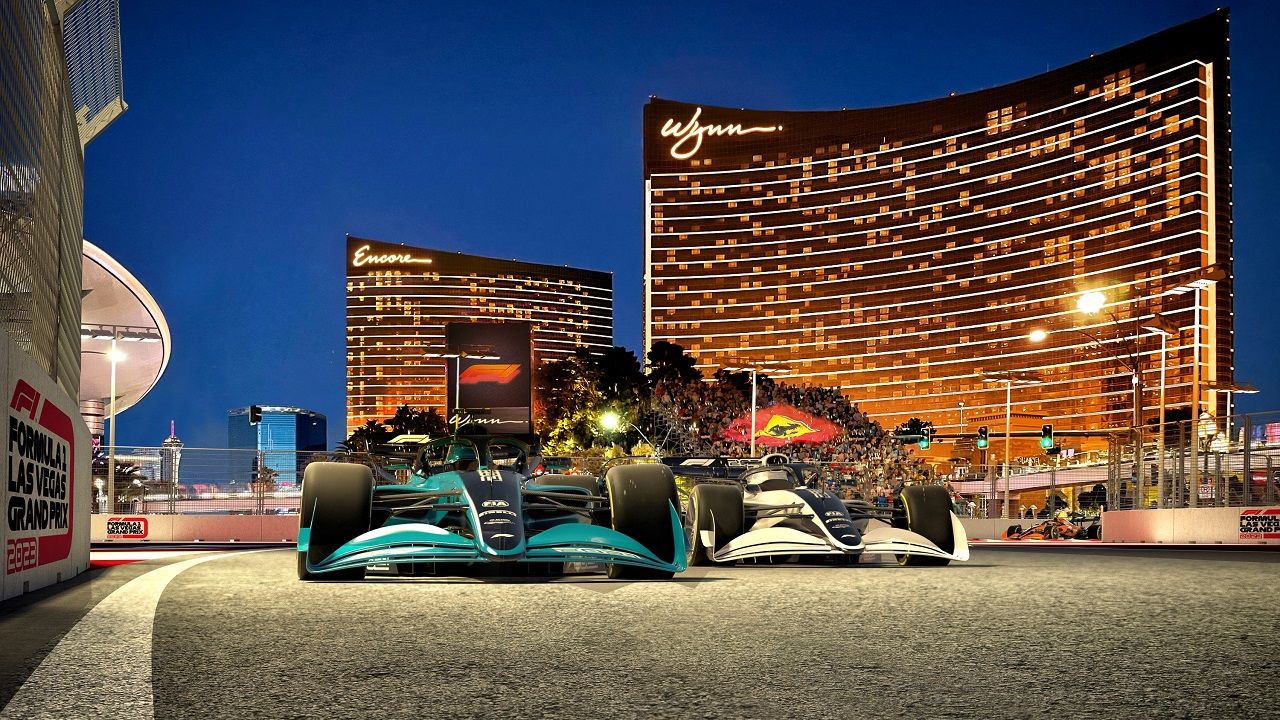 Formula 1 Las Vegas will be raced under the neon lights when the Grand Prix returns to the capital of the American state of Nevada in November 2023.

The Las Vegas Grand Prix will be the third race in the US as part of the 2023 F1 calendar. The other two cities where the races will be held are Austin in Texas and Miami in Florida.

Racing on the Las Vegas Strip

This is only the third time that an F1 race will be held in the city known for its casinos. Grand Prix races in the city were held previously in 1981 and 1982.

For the first time ever, F1 cars will race on the world famous Las Vegas Strip. The circuit therefore runs between some of the best hotels and casinos of the world.

It is expected that cars will reach top speeds of 342 km/h on the track that measures 6.12 km and has 14 turns.

According to Formula 1, the design of the track incorporates a high-speed cornering sequence and a single chicane section. There are three straights and there will be over 50 laps.

The announcement of the Las Vegas Grand Prix was made on 30 March in an event held in the iconic city in the presence of F1 President and CEO Stefano Domenicali.

In a statement, Formula 1 said that it is working together with Liberty Media to promote the race in partnership with Live Nation Entertainment and the Las Vegas Convention and Visitors Authority (LVCVA), as well as Founding Partners Caesars Entertainment, MGM Resorts International, and Wynn Las Vegas and Presenting Partners MSG Sphere, Resorts World Las Vegas and The Venetian Resort.

“This is an incredible moment for Formula 1 that demonstrates the huge appeal and growth of our sport with a third race in the US. Las Vegas is a destination known around the world for its excitement, hospitality, thrills, and of course, the famous Strip,” Domenicali said. “There is no better place for Formula 1 to race than in the global entertainment capital of the world and we cannot wait to be here next year. ”