To the layman, the name Gordon Murray probably means nothing at all. To lovers of automobiles, however, it brings to mind what’s widely regarded as the greatest supercar ever made, as well as a string of Formula 1 cars, many of them grind prix victors and several winners of World Championships. For not only did the South African-born Brit design the peerless McLaren F1, of which little more than 100 were built and which can now command up to US$20 million at auction, but Murray also penned the Brabham racers in which Nelson Piquet became F1 World Champion in 1981 and 1983, as well as working on the McLarens in which Ayrton Senna took the driver’s title in 1989 and 1990. Crucially he also designed the 1978 Brabham BT46, which won one race during that season before it was withdrawn because of its controversial ground-effect-enhancing fan technology – of which more later. 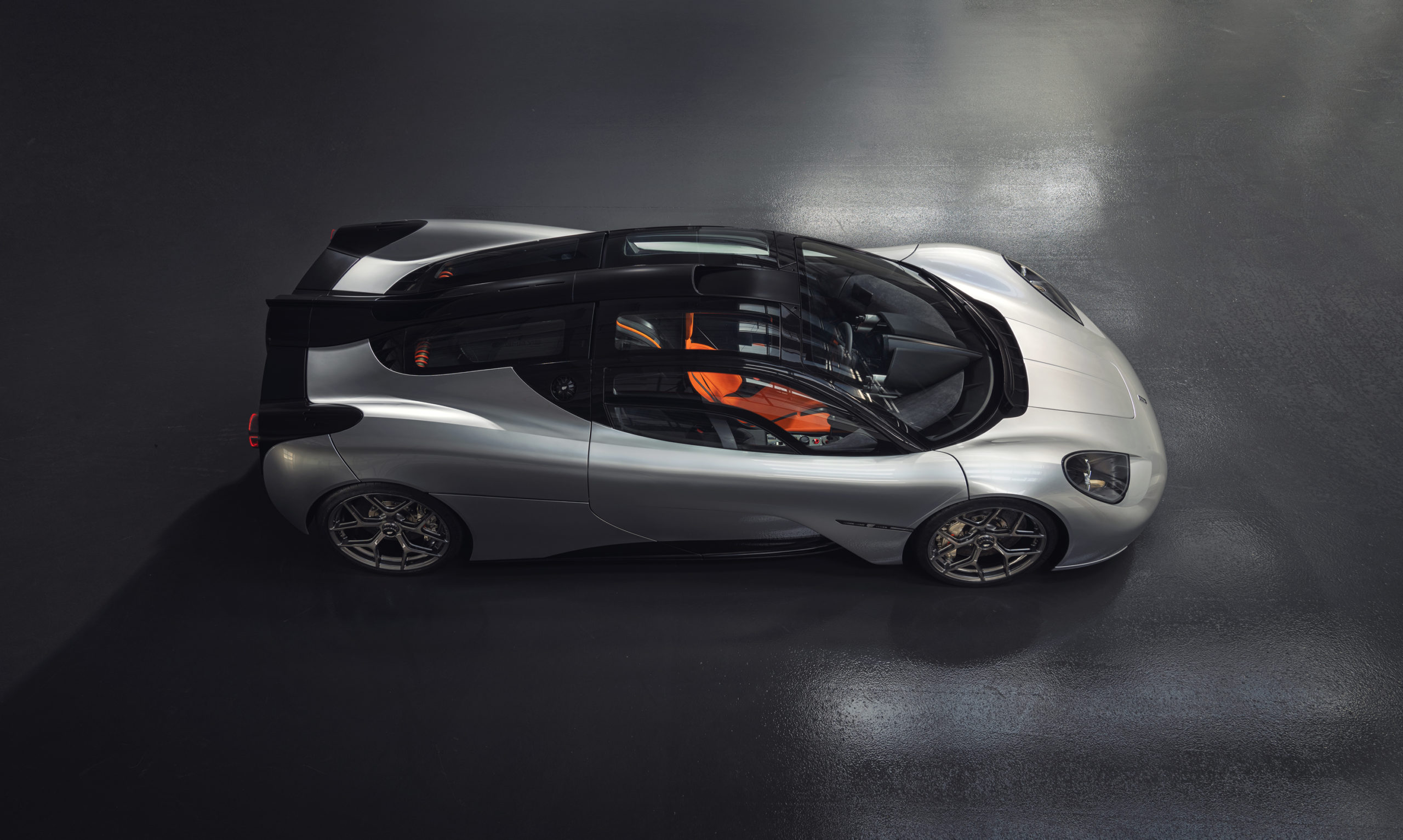 Although leaving McLaren more than 15 years ago, Murray has never been far from the automotive action, whether it’s been designing tiny city cars and equally dinky single-seat, open-top roadsters or developing a cheap and ingeniously flat-packed utility vehicle for third-world markets. Rumours that he was also working on a spiritual successor to the McLaren F1 have also never been very far away – and now, at last, those rumours have become reality. 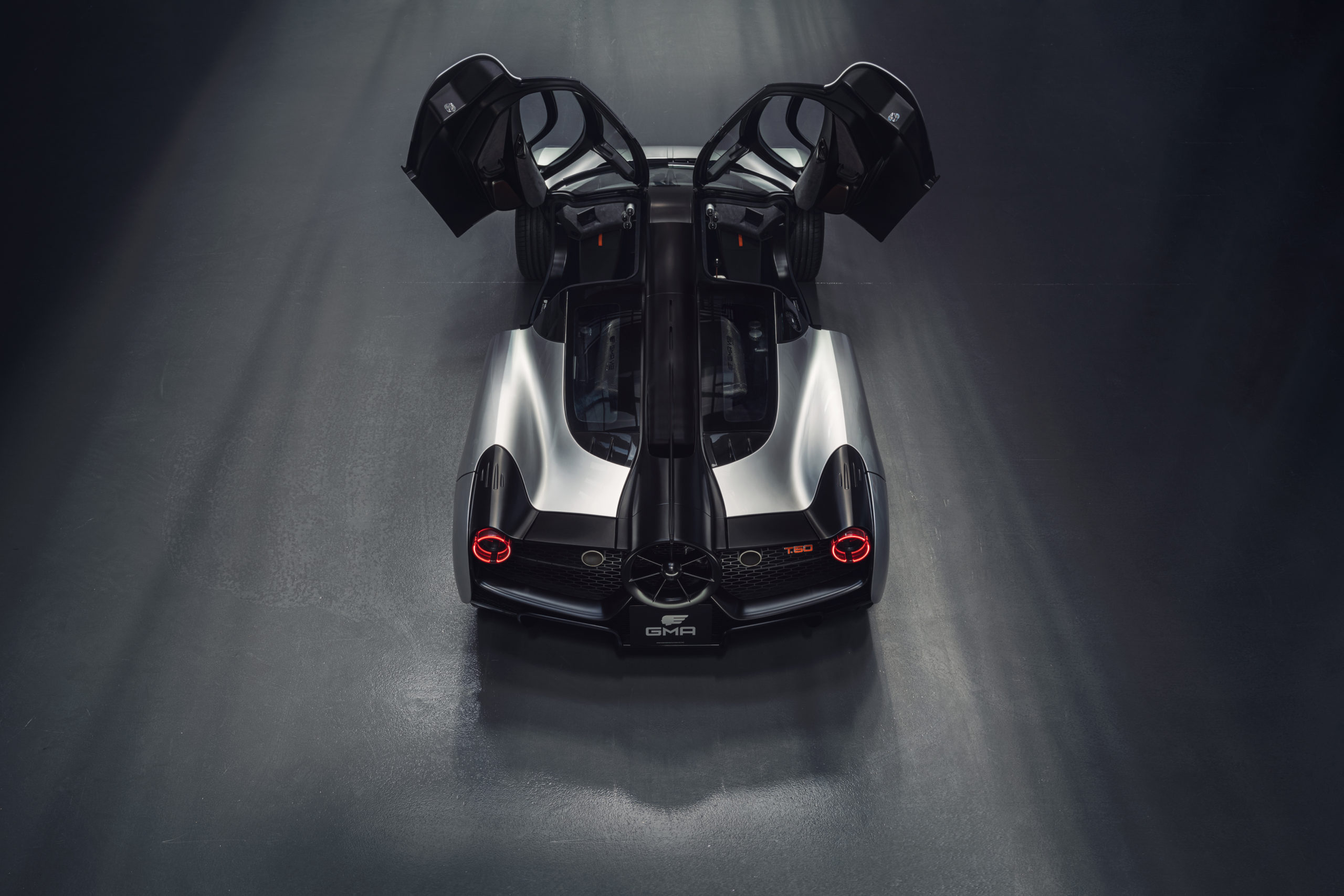 Unveiled on August 4 during a global webcast and described not only as “re-writing the supercar rule book” but also as “the purest, lightest, most driver-centric supercar ever”, the new Gordon Murray Automotive T.50 could well be last automobile of its type ever made. Limited to a production run of just 100 examples and costing £2.36 million each (before taxes), the T50 is powered by a bespoke, naturally aspirated 3.9-litre V12 engine designed and built by Cosworth – and with not one iota of hybrid technology in sight. Weighing just 178kg (making it the lightest road-going V12 ever) and revving to an astonishing 12,100rpm red line, the engine produces 654bhp – and as Murray insisted on a strict diet in every single area of the car’s design and construction, the T50 tips the scales at a few kilograms under a tonne. That means a phenomenal power-to-weight ratio – one that can only be compared with those of competition automobiles. The six-speed Xtrac transmission is manual only – no flappy paddles here, just a simple stick shift to the right of the driver who, as in the McLaren F1, sits in the middle of the cockpit, flanked by a passenger seat at each side. At 19-inches the wheels are unusually small for a hypercar (Murray dismisses anything larger as being unnecessary), just as the T50’s sleek and smooth exterior is almost devoid of wings, spoilers, skirts, intakes, splitters and vents – or at least as we know them. In place of the latter, there’s a prominent fan – just like that of the ’70s Brabham F1 car – right at the middle of the tail, part of an integrated aerodynamics package that Murray says is “the most advanced and effective … ever seen on a road car”. The latter involves six fan-assisted aero modes that in partnership with active rear spoilers and diffusers substantially increase downforce and reduce drag. 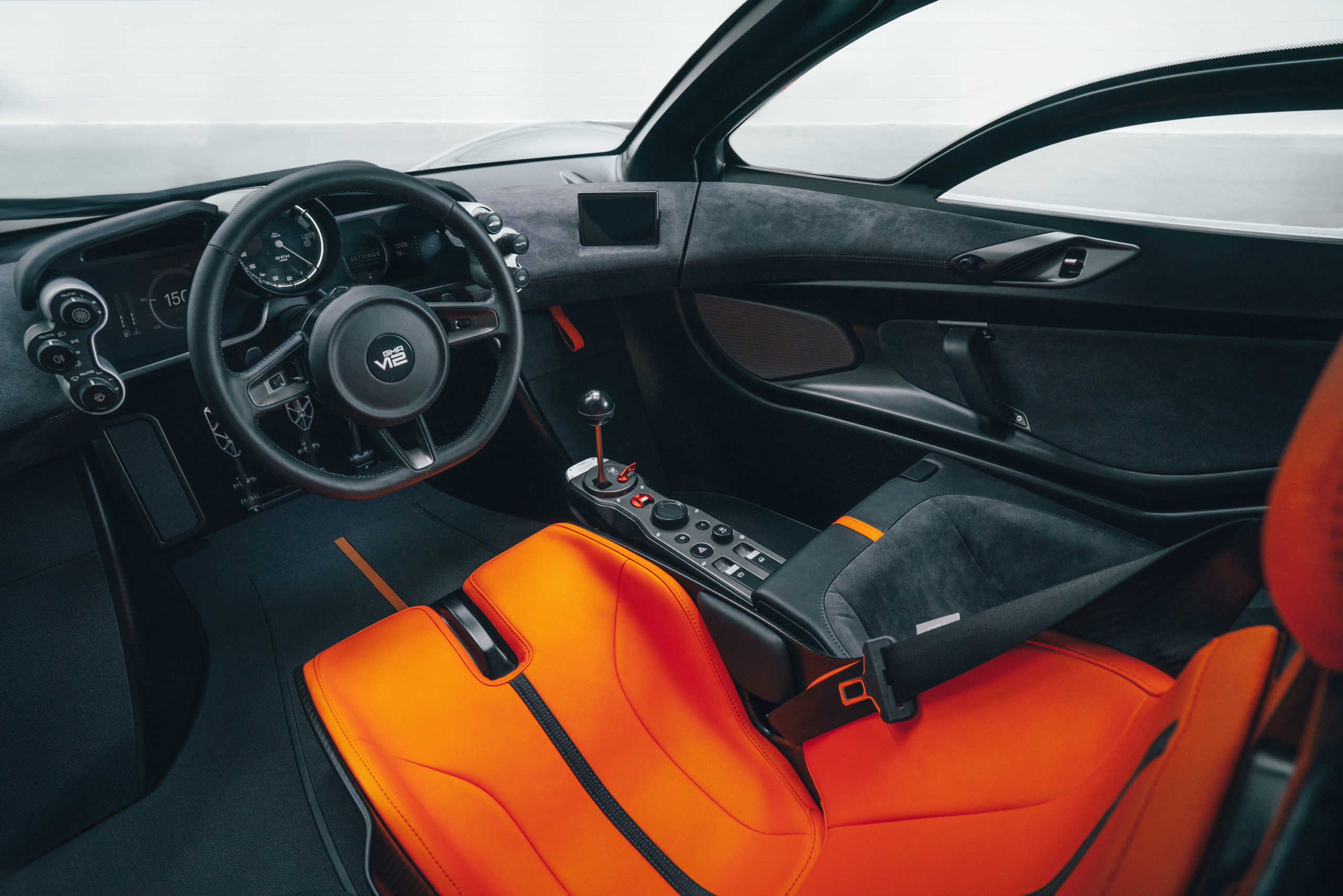 Swing up the dihedral doors and the three-seat cabin is equally minimal, pure and beautiful, with its “jet-fighter-style central driving position ensur[ing] optimal visibility, balance and a totally immersive driving experience”. Materials and craftsmanship are exquisite – the gearstick and gearchange mechanism, the clutch, brake and accelerator pedals are all in titanium, the carbon-fibre wheel features indicator buttons on the spokes and there are no touchscreens or stalk controls – everything, in other words, is analogue, though you will find a customised, 700-watt, 10-speaker sound system by Arcam. 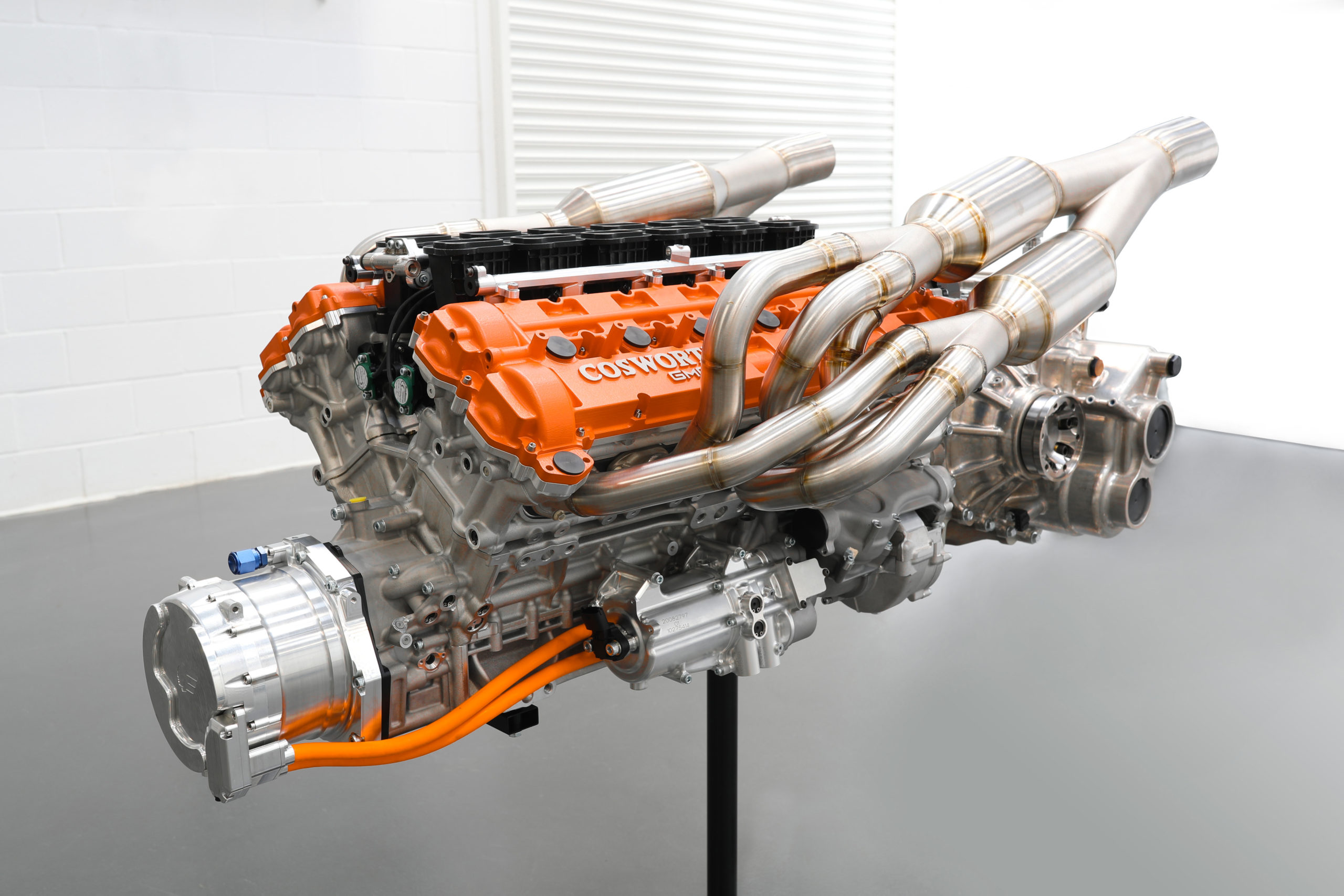 Indeed, “analogue” pretty much sums up a machine that’s been designed to surpass the driving experience in every area. “With 30 years of technological and systems advancement [since the F1],” says Murray, “now’s the time to design the greatest analogue driver’s car.” Time will tell – deliveries won’t begin till next year – but something tells us he might not only have achieved his goal, but also even outstripped his own towering achievement.

Sign up to get the latest luxury and lifestyle news delivered to your inbox.
supercar McLaren Luxury car Gordon Murray Automotive T.50
Jon Wall
Editor-in-Chief
A Hong Kong resident for more than 30 years, Jon has worked on publications devoted to culture, travel and lifestyle, as well as a short stint in daily newspapers, since the late ‘70s. He loves travel, literature, jazz, wine, aircraft and, especially, motor cars – and has occasionally been known to knock together a reasonably edible meal.
Motoring travel watches Boats wine Music men's style