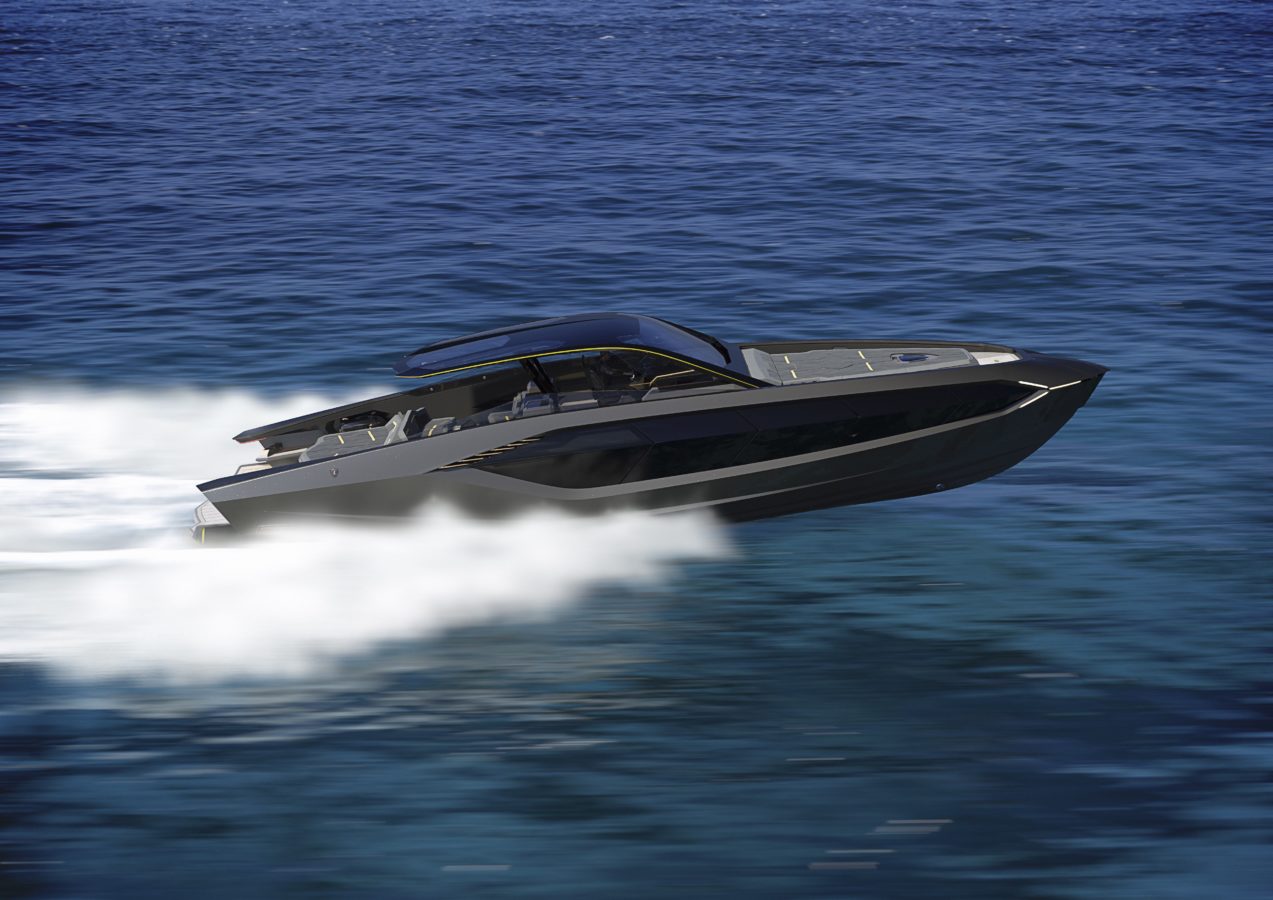 The company was founded in the years following World War II, and built tractors and agricultural machinery, as well as oil burners and air-conditioners. Indeed, the man behind it, one Ferruccio Lamborghini, only decided to start making cars after a spat with Enzo Ferrari spurred him to try and beat Italy’s most famous manufacturer of high-performance automobiles by taking him on at his own game. 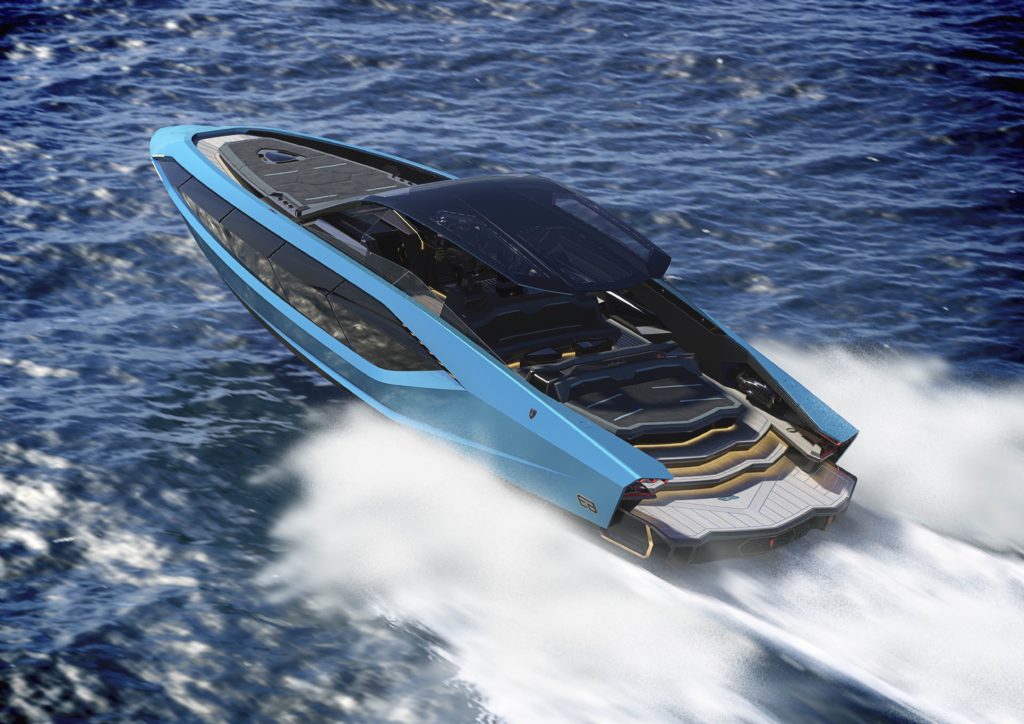 Naturally like any road-going Lamborghini, the sky’s virtually the limit when it comes to personalisation possibilities, which can be undertaken by the company’s Ad Personam operation. Even in the unlikely event that you opt to leave your Tecnomar for Lamborghini 63 in bog-standard condition, you’ll still be forking out a hefty heap of wedge for the privilege, though we suspect that for many prospective owners the HK$26.2 million (€3 million) price tag is likely to be the merest drop in the ocean.