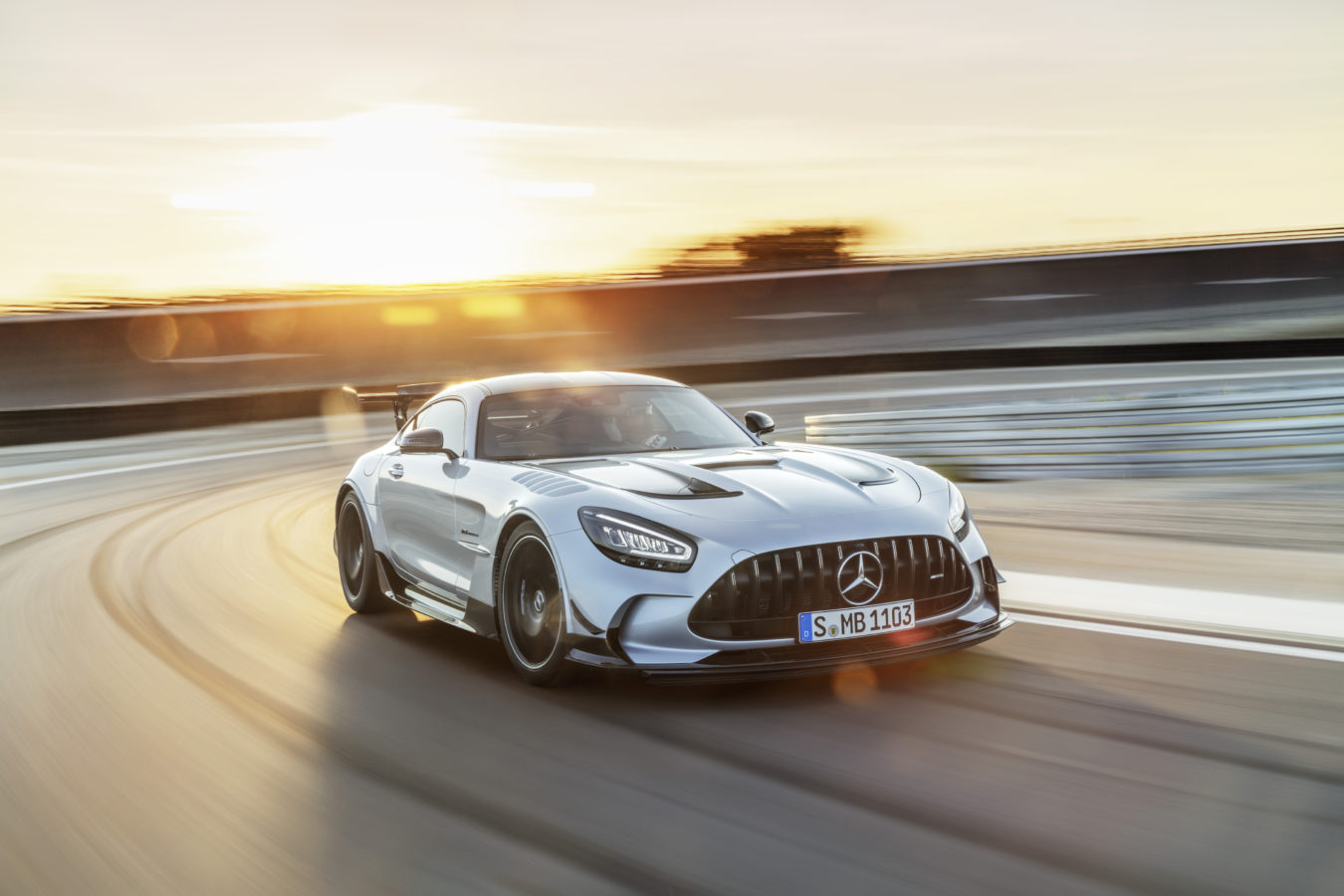 Mercedes-AMG Gets an Awesome New Flagship

Pursuits
Mercedes-AMG Gets an Awesome New Flagship
Share
Next article

While the 275 buyers who successfully placed an order for the long-awaited Mercedes-AMG One hypercar, unveiled in 2017 but delayed until next year, are still kicking their heels in anticipation, the German manufacturer’s high-performance division has pulled the wraps off what is, in the interim, its most powerful-ever road car.

Based on AMG’s two-seat GT coupe, the Mercedes-AMG GT Black Series boasts a 4-litre, twin turbocharged V8 engine that produces 720bhp (more than 140 horses in excess of the current range-topping GT R Pro), which is good enough for a 3.2-second 0-100km/h acceleration time and a maximum speed of 325. 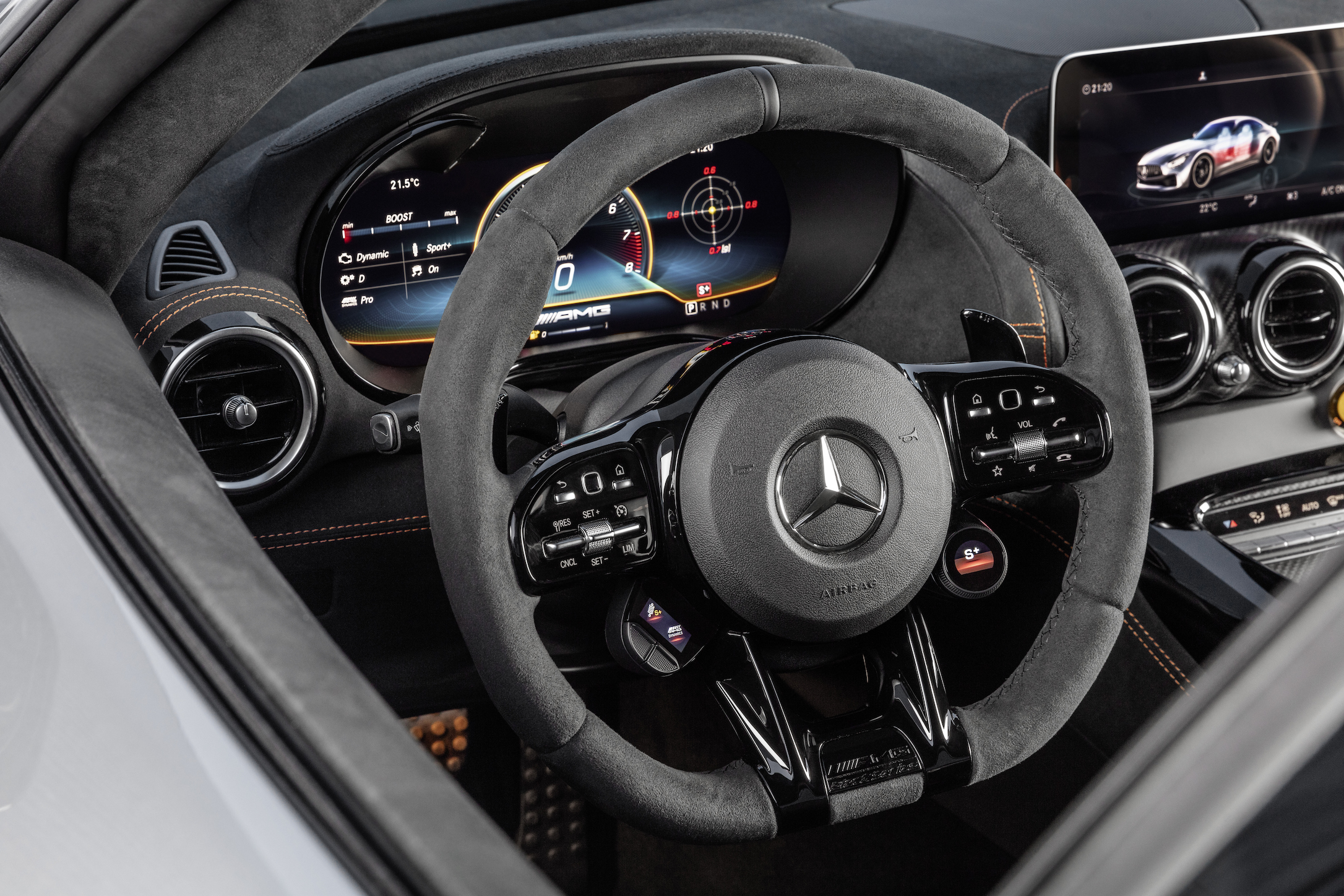 Naturally such radical tweaks as these are accompanied by revisions to the Speedshift transmission (the seven-speed dual-clutch box has been upgraded to handle the increased power and there’s a new and considerably lighter carbon-fibre driveshaft) and to the aerodynamics, with a vast active biplane aerofoil to plant the Black’s hindquarters on to the ground, as well as modifications to the car’s front splitter and diffuser. 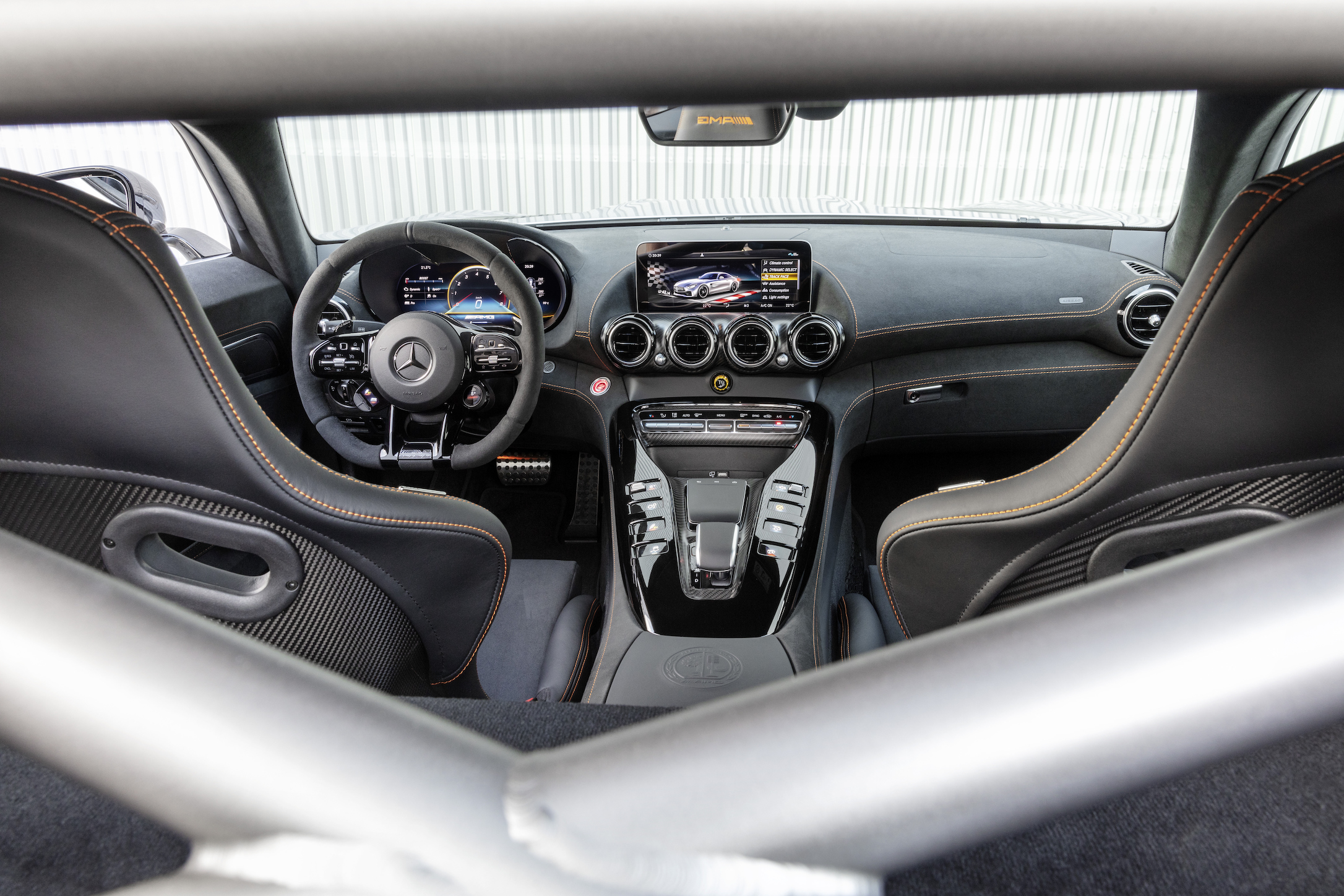 Weight reduction is also part of the formula, with extensive use of carbon for the car’s underbody, roof and rear hatch. As for the dynamic systems, the traction control has nine settings – and if all that isn’t crazy enough for you, AMG also offers a Track Pack that outfits the car for weekend jaunts at the circuit, with race harnesses, fire extinguisher and an internal body cage. 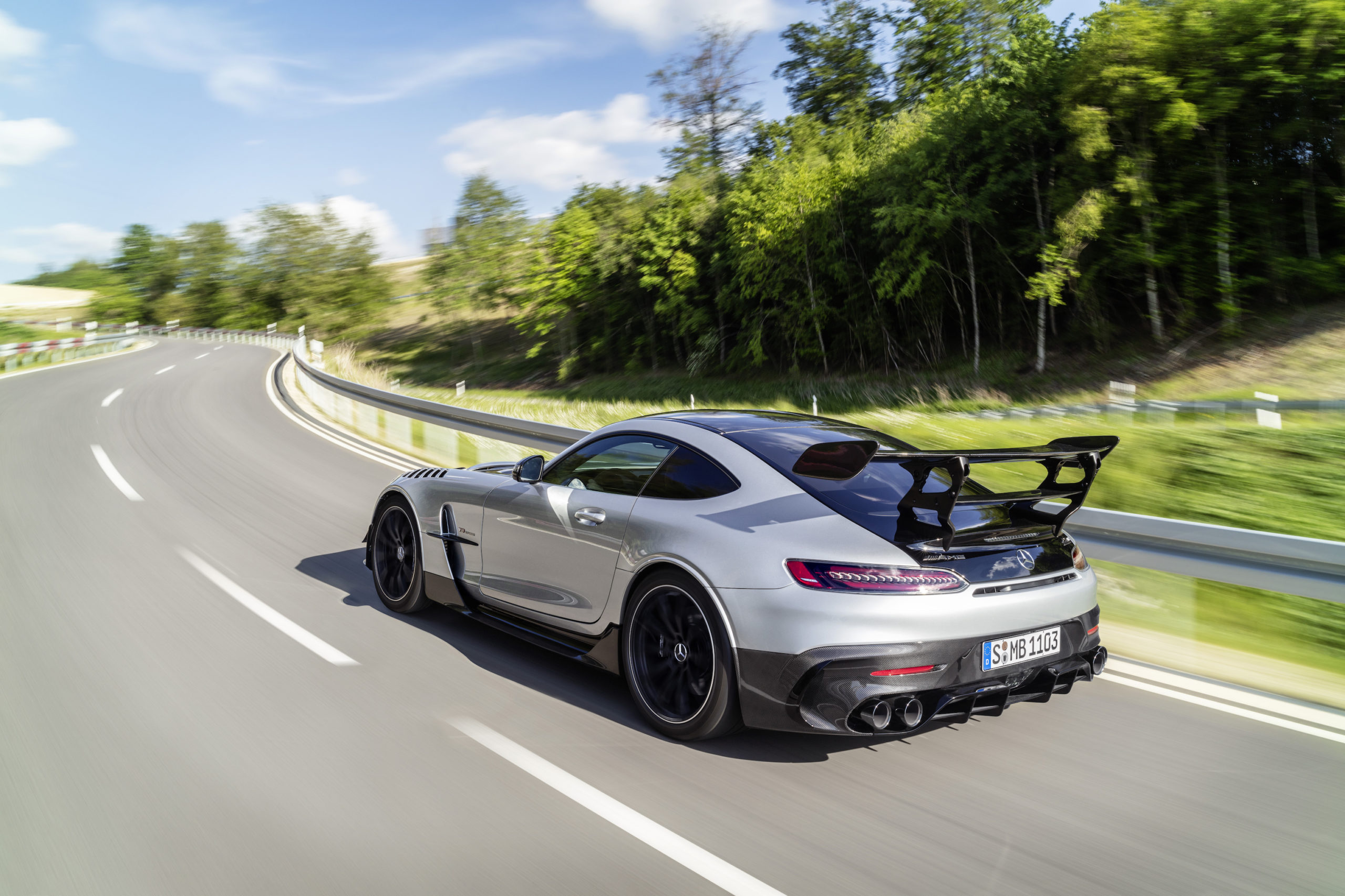 Mercedes has given no indication as to whether its new Black Series flagship will be built as a limited edition, but whatever the numbers the queue of potential buyers for this marvellously monstrous machine will almost certainly be a lengthy one. You know you want one!

Sign up to get the latest luxury and lifestyle news delivered to your inbox.
Mercedes-AMG Hypercar Mercedes-AMG GT Black Series
Jon Wall
Editor-in-Chief
A Hong Kong resident for more than 30 years, Jon has worked on publications devoted to culture, travel and lifestyle, as well as a short stint in daily newspapers, since the late ‘70s. He loves travel, literature, jazz, wine, aircraft and, especially, motor cars – and has occasionally been known to knock together a reasonably edible meal.
Motoring travel watches Boats wine Music men's style