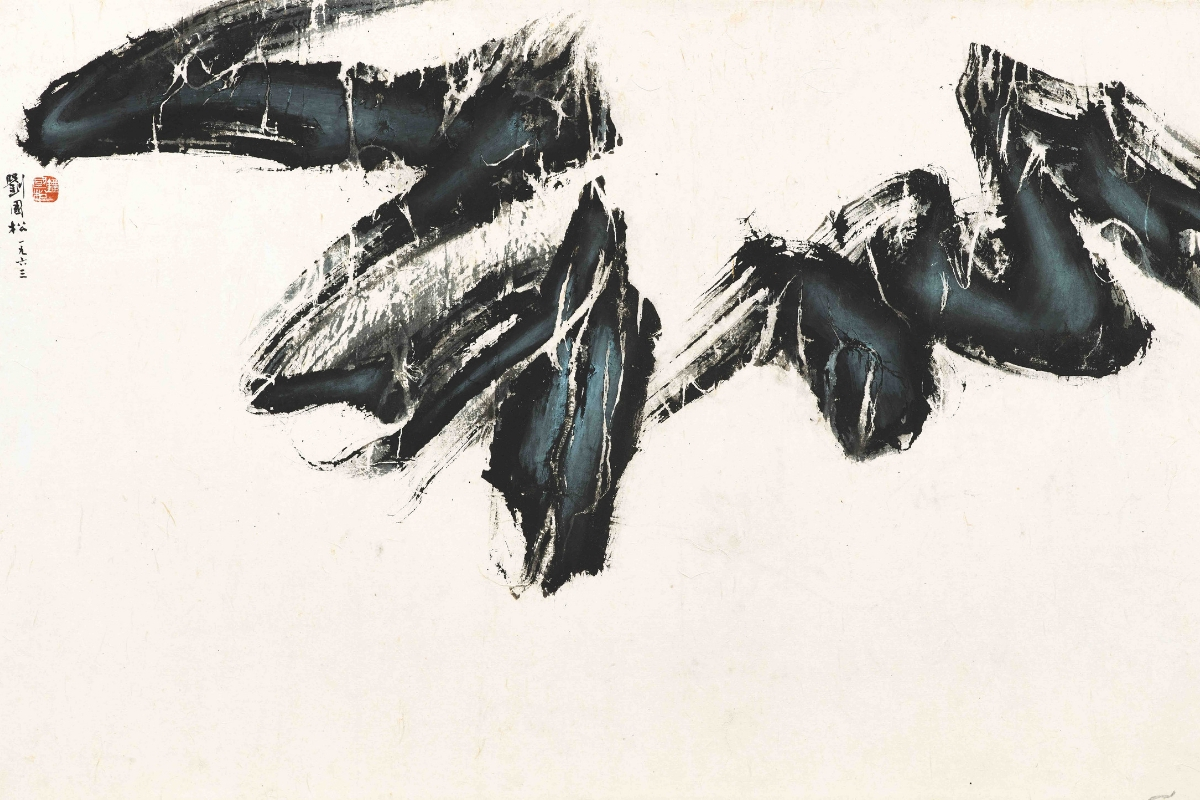 Art Basel mounts its seventh Hong Kong exposition next month, with 242 galleries filling the halls of the Convention and Exhibition Centre with modern and contemporary art from around the world. The Hong Kong show is one of three annual Art Basel extravaganzas, the others being the original, founded in 1970, in Basel, Switzerland, and Miami Beach, which premiered in 2002 after the September 11 attacks forced the organisers to postpone the North American launch by one year. The Hong Kong iteration is focused in particular on showcasing exceptional art from Asia and the Asia-Pacific region.

Of the 242 galleries chosen by the seven-person selection committee – including such art-world heavyweights as Massimo De Carlo, David Maupin of Lehmann Maupin, Bo Young Song of Kukje Gallery and Zhang Wei of Vitamin Creative Space – more than half have exhibition spaces in the region. That includes seven galleries dedicated to emerging or Asian artists moving into the main Galleries sector for the first time, with Hong Kong represented by Galerie du Monde and Tang Contemporary Art.

The host city is represented by a total of 25 galleries this year, while nine highly influential galleries from the United States and Europe make their Art Basel Hong Kong debut. Southeast Asia also enjoys a strong presence, with Richard Koh Fine Art presenting Thai artist Natee Utarit and Nova Contemporary showing works by Burmese artist Moe Satt, among many others.

In addition to the Galleries sector, with its extensive range of high-quality works from 196 of the world’s leading art galleries, the show features the Insights and Discoveries sectors as well as programmes dedicated to film, large-scale installations and panel discussions on art-world topics.

Insights, as the name suggests, offers an insightful look into Asian art history through works by important artists from the region. This year 21 galleries present one or two artists each, including Hong Kong’s Empty Gallery with works by New York-based Tishan Hsu, Shanghai’s Don Gallery with an exhibition by painter Li Shan and New Delhi’s Gallery Espace with 30 years of work by Zarina Hashmi.

Discoveries, meanwhile, shifts the focus to emerging contemporary artists from around the world. Highlights of this year’s show, presented by 25 galleries, include South Korean artist Jong Oh, Los Angeles-based artist, writer and curator Aria Dean, and Czech artist Anna Hulačová, who is being presented by the first Czech exhibitor to join the Hong Kong show. Christian Andersen, Nova Contemporary and Tabula Rasa Gallery are among other first-time exhibitors.

Impossible to miss – by virtue of size and prominent positioning – is the Encounters sector, 12 institutional-scale installations placed along the four meridians that run through the two cavernous exhibition halls. The diverse pieces have been selected by curator Alexie Glass-Kantor under the theme “Still I Rise” – a call to action inspired by the Maya Angelou poem of the same name. The transcendent works range from a 10-metre-long replica of a Zeppelin by Lee Bul to an upside-down installation of a modern cityscape by Elmgreen & Dragset.

The final exhibition sector is Kabinett, a precisely curated set of projects returning for its third year. The 2019 line-up is still to be announced but is expected to feature a diverse range of media as well as artists both established and emerging.

Also still to be announced are the Film and Conversations programmes, but visitors should be prepared for a variety of special screenings and dialogues surrounding the global contemporary art scene. Stephanie Bailey, an experienced art writer and editor, returns to curate Conversations for the fifth consecutive year while Li Zhenhua, founder and director of Laboratory Art Beijing, continues to oversee the always-exciting Film programme.

Visitors to this year’s Art Basel Hong Kong can also enjoy access to a wide range of local exhibitions and institutions, from the gallery scene as well as museums such as M+ Pavilion (showing Noguchi for Danh Vo: Counterpoint), Hong Kong Arts Centre (the fifth Collectors Contemporary Collaboration, among other exhibits) and the Centre for Heritage, Arts and Textile (Unfolding: Fabric of Our Life).