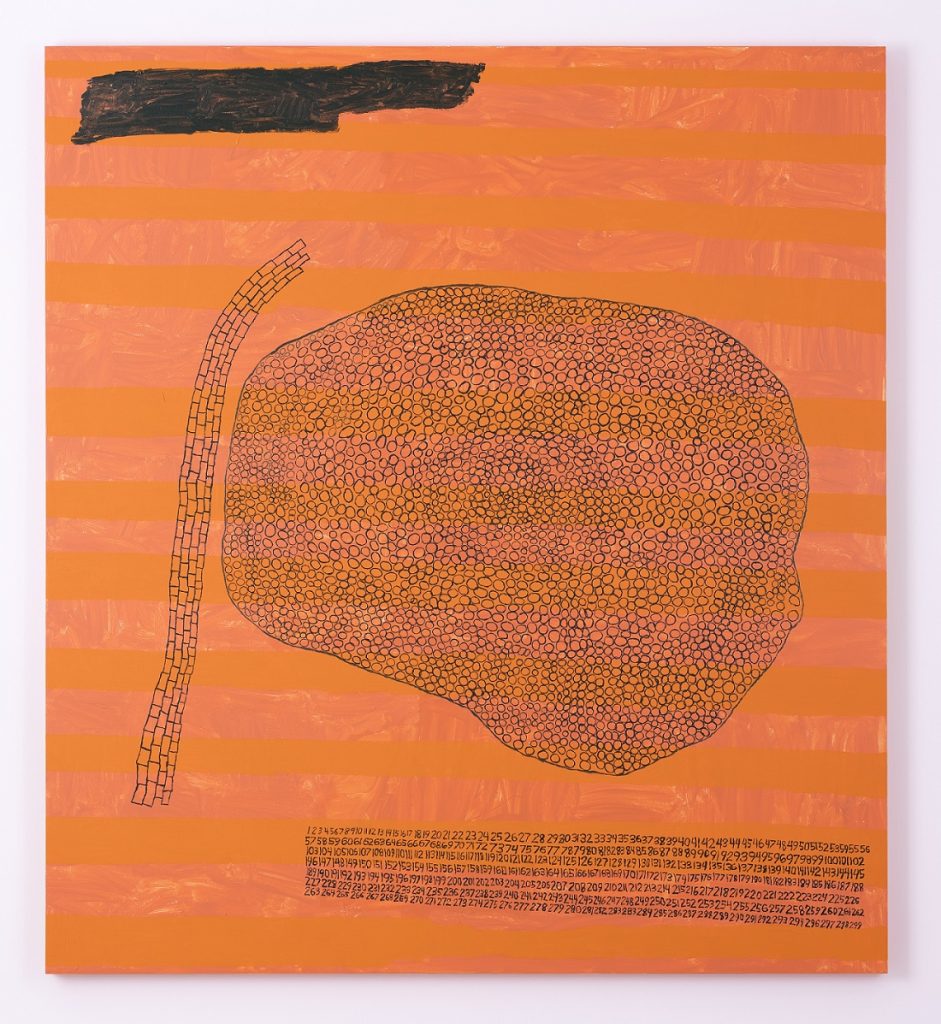 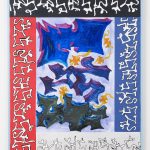 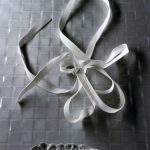 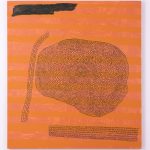 The curiously entitled five-artist exhibition Trip of The Tongue that starts tomorrow at Pedder Building’s Simon Lee Gallery, questions some of the conventions around communication with words. The title of the show comes from a tweak of the idiom “[on the] tip of the tongue”, coined by independent curator Piper Marshall, a history of art researcher and writer based at Columbia University, New York. “The original idiom’s about finding something that’s at the forefront of your head that you can’t express,” she explains. “‘Trip of the tongue’ suggests a Freudian slip – something you’re not supposed to say but you do anyway. Each of the artworks in the show somehow deals with how art conveys something that language can’t, and is immediate.”

Judith Bernstein’s monochromatic charcoal pieces kick things off. The New York-born artist, who has been involved with various activist groups, artistic and otherwise, may be in her mid-70s but remains a social commentator through her work. In her drawings, forms initially inspired by graffiti contain echoes of human genitalia – a trait she is known for.

Norway born and based mixed-media purveyor Ida Ekblad contributes gestural paintings in which lettering is almost indecipherable. Another Norwegian native – but living in LA – is Torbjørn Rødland, a photographer known for interpreting the mundane with unexpected compositions, is represented by works that focus on dental procedures and false teeth – areas that encase the tongue.

American mixed media abstract painter Torey Thornton’s works show forms overlaid on stripes; the optical effects, a kind of oscillation, become something the eye can get used to – a language of sorts.

Sculpture from Elaine Cameron-Weir rounds off the show, bringing us back to dental imagery. The Canadian artist’s mix of industrial materials includes a dental mask, as seen in the installation Lamp with Garment (pictured).

A particularly varied show that’s likely to get the visitor thinking.