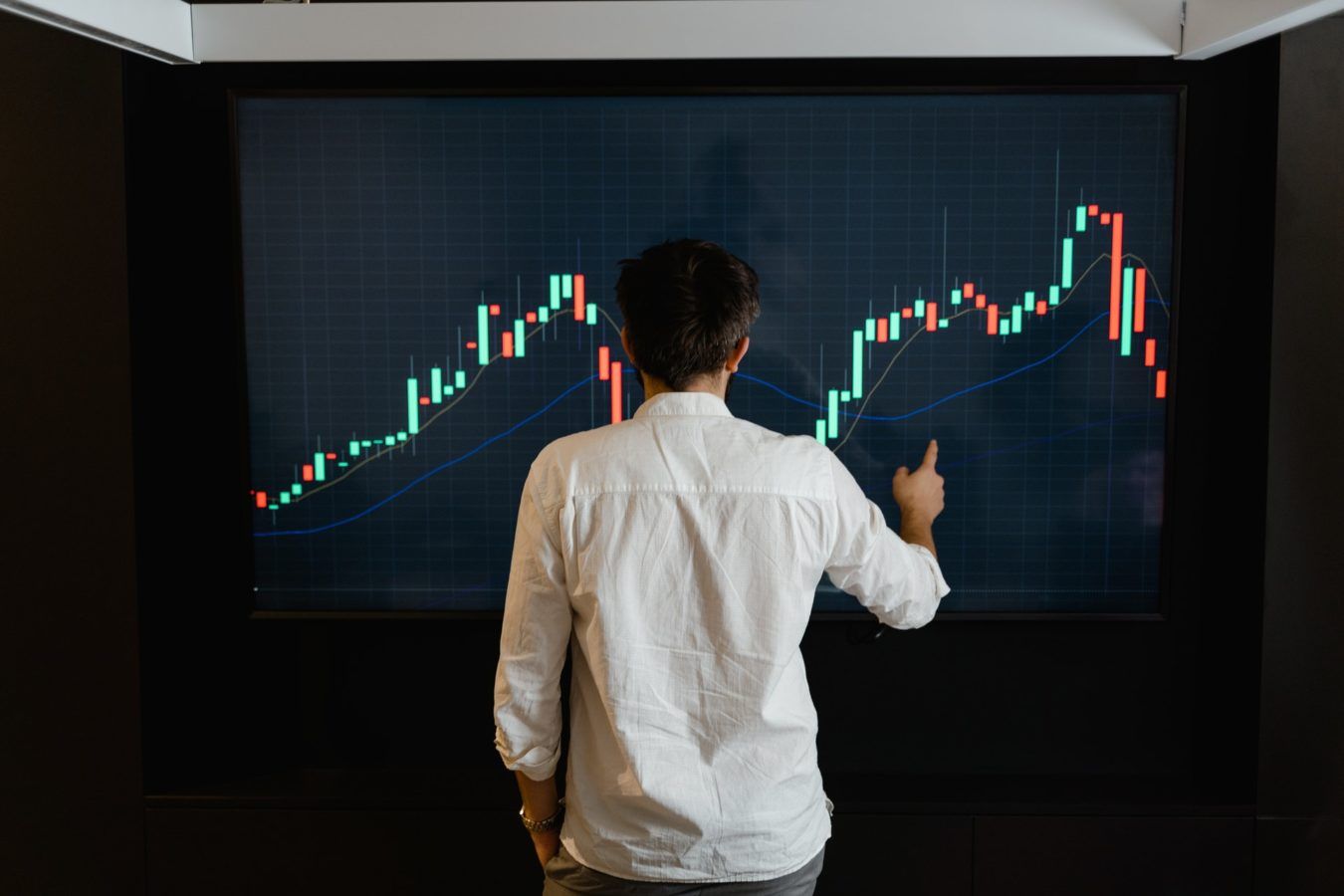 Who remembers the age of the dial-up internet?

It’s hard to believe Web 1.0 existed really not that long ago, when the majority of users were mere consumers of content, gleaning information off static pages on the World Wide Web. Web 2.0 is the version of the internet most of us know today, where each and every one of us can be a content creator, where social media runs our lives and the internet is dominated by companies that provide services in exchange for our personal data.

But the internet is set to evolve again. Web 3.0 is the next generation of the internet, a new phase that will see the web decentralised, running on crypto and blockchain technology that will protect users from having their personal data mined and monetised. According to Crunchbase, the crypto space has drawn more than $21 billion worth of venture investments in 2021 and shows no signs of slowing down.

For many Gen-Z users who have grown up in the age of the internet, Web 3.0 is the space to be looking into and where many future projects will live on. For many savvy entrepreneurs, there’s no time like now to back Web 3.0 ventures and speak the same language as the future generation of consumers.

Artworks to Real Estate: 8 Different Types of NFTs You Should Know About
Pursuits
Zaha Hadid Architects Unveils Plans to Build a Virtual City for the Metaverse
Pursuits

Here are four business entrepreneurs who have placed their bets on Web 3.0 and the future of the internet.

The CEO of Hong Kong conglomerate New World Development has recently upped his stakes in Web 3.0 with a personal investment in Hex Trust, a crypto custody provider and also invested in ConsenSys, a blockchain tech startup, via his venture capital franchise C Ventures.

Hex Trust, which claims to have more than 200 institutional clients and over $5 billion in digital assets under management, raised $88 million in funding. The proceeds, which also saw investors such as Animoca Brands and Liberty City Ventures, bring Hex Trust’s valuation to $300 million, which the crypto firm says will be used to expand its businesses in Europe and the Middle East, as well as obtain licensing and regulatory approvals in Hong Kong and Singapore.

Cheng has also invested in ConsenSys, which is established by Ethereum co-founder Joseph Lubin to offer products to help developers and enterprises build decentralised apps on the popular blockchain. Earlier in December, Cheng bought a plot of digital land on Sandbox, a blockchain gaming platform, where he hopes to build a virtual community for Hong Kong startups within his investment portfolio C Ventures.

The former federal prosecutor was the first female general partner of venture capital firm Andreessen Horowitz who co-led their million-dollar cryptocurrency fund. Now, Kathryn (known as Katie) Huan has branched out for her own fund, Haun Ventures, and raised $1.5 billion in the process.

Designed to help the next generation of the internet, Haun Ventures will invest in Web 3.0 companies with funds allocated for early-stage companies, along with its cryptocurrencies and tokens, acceleration projects and later-stage companies. She remains confident in the growth potential of Web 3.0 and crypto even with the changing landscape and diversification within these eco-systems.

One of the earliest investors of companies such as Facebook, Twitter, and Snapchat to name a few, serial entrepreneur Gary Vaynerchuk (chairman of VaynerX and CEO of VaynerMedia) – or Gary Vee – is best known for his social media presence, amassing over 3 million fans and subscribers thanks to his unapologetically honest but positive viewpoint on business.

Most recently, Vaynerchuk went from NFT collector to creator and launched his own NFT collection called VeeFriends. He hopes to bring and distribute real-life value using NFT technology and smart contract capabilities. Vaynerchuk has also invested in Thirdweb, a software startup that helps build NFT and Web 3.0 apps.

Peggy Cheung is a business entrepreneur and one of the co-founders of Articoin, a Green NFT platform that was established to combine art and tech to support the exponential growth in the NFT market. With a goal to achieve carbon net-zero by 2050, Articoin has already empowered 10,000 artists across Asia and hopes to attract 50,000 more by the end of 2022.

The company does more than just address the carbon footprint of cryptocurrency transactions on the blockchain. It also enables artists and collectors to offset emissions through bundling certain NFTs with Carbon Credits and working with carbon-reduction partners. Apart from the innovative “Proof-of-Capacity” blockchain, Articoin has also developed unique and proprietary AI technology to create and view multimedia NFT art. Upon purchasing from Articoin’s first NFT art exhibition “Beasts from Feasts”, the collector will have a tree planted via EcoMatcher’s TreeChain programme.